The company that acquired Sears and Kmart this year out of bankruptcy says the going out of business sales are expected to begin next month. 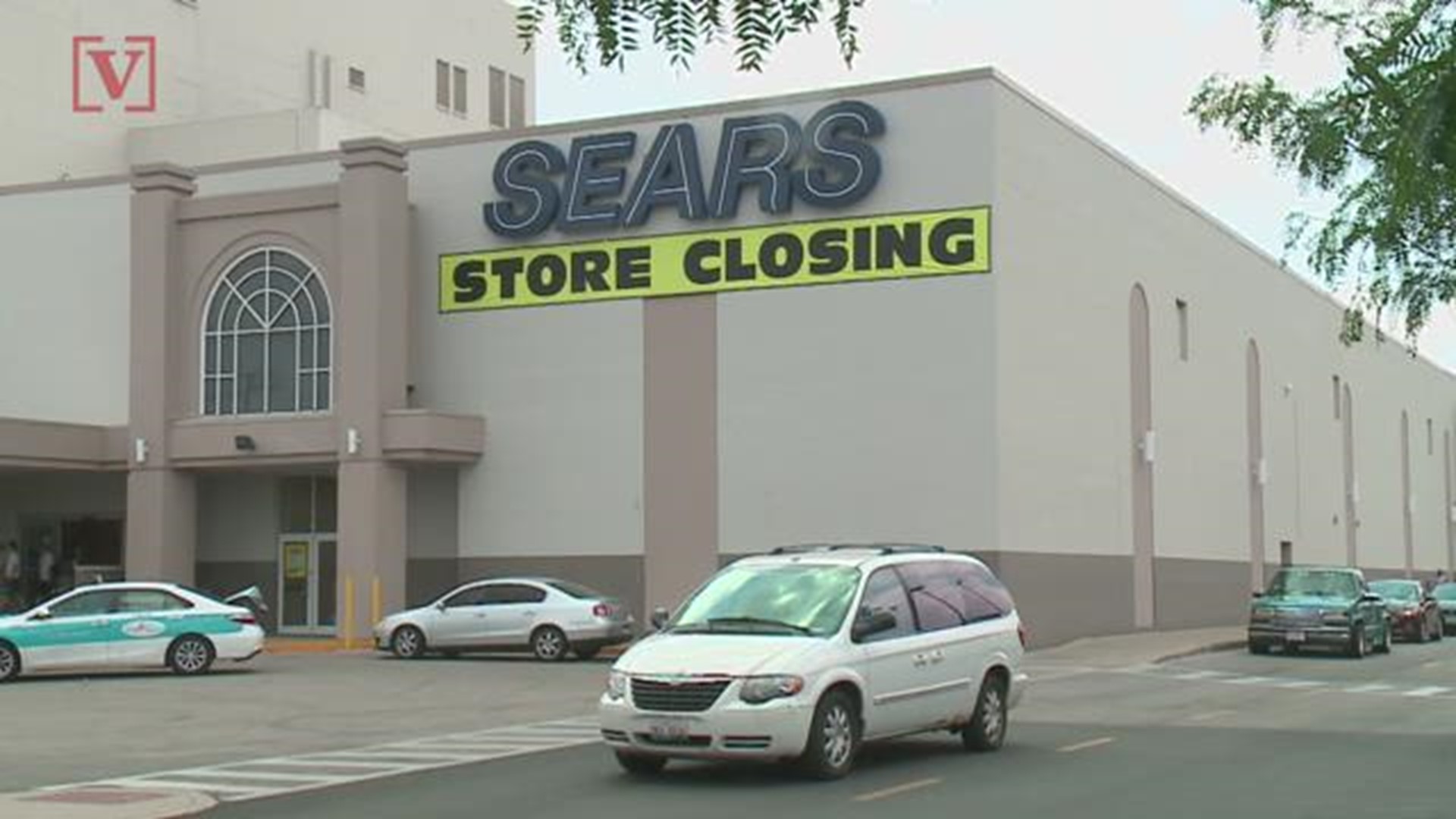 The company that owns Sears and Kmart will close one-third of its stores, citing “a difficult retail environment and other challenges” including factors like “increased competition.”

Transformco said in a statement on Thursday that 96 Sears and Kmart stores will close, with going out of business sales expected to begin at the locations on December 2. The company’s statement also says that owners, along with a third-party investor, have recently provided it roughly $250 million in financing as part of the process.

Here’s a list from Transformco of the stores that will be closing by February next year. The company says people can use its online store locator to find the nearest Sears and Kmart stores.

After the closures, the company says there will be 182 stores remaining in operation. USA Today reports that, in comparison, also-struggling rival J.C. Penney had 864 as of February.

Transformco purchased all the assets of Sears Holdings Corporation in February of this year, acquiring them out of bankruptcy.

A representative from the company didn’t respond to a request for comment from CNBC.

RELATED: Everything must go | Chesapeake Kmart to close by year-end

RELATED: The death of the American mall

Credit: Justin Sullivan/Getty Images
The Sears logo is displayed on shopping carts outside of a Sears store on May 31, 2018 in Richmond, California.