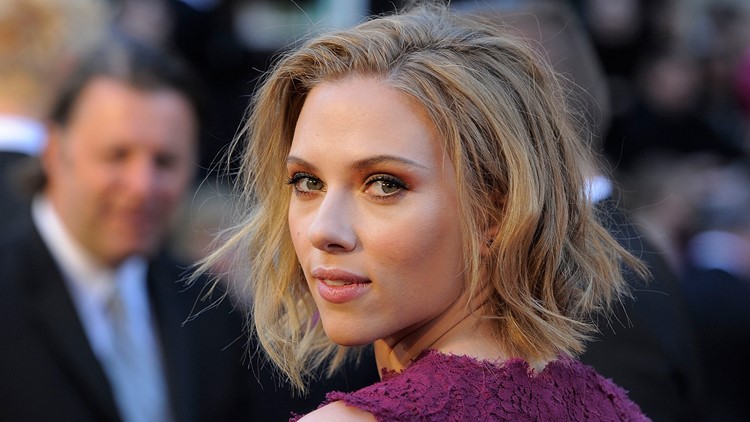 Scarlett Johansson says comments she made on the "authentic casting" debate have been taken out of context and asserts that she supports diversity in film.

The actress came under fire in 2017 for playing an Asian character in "Ghost in the Shell" and canceled plans last year to portray a transgender man after transgender actors and advocates questioned the casting.

In a recent interview with As If magazine, she said actors should be allowed to play any person "because that is my job and the requirement of my job."

Johansson said Saturday that those comments were subsequently edited in other publications for "clickbait."

She said she believes actors should be able to play any character, but she recognizes that in reality Hollywood favors white and cisgender actors.