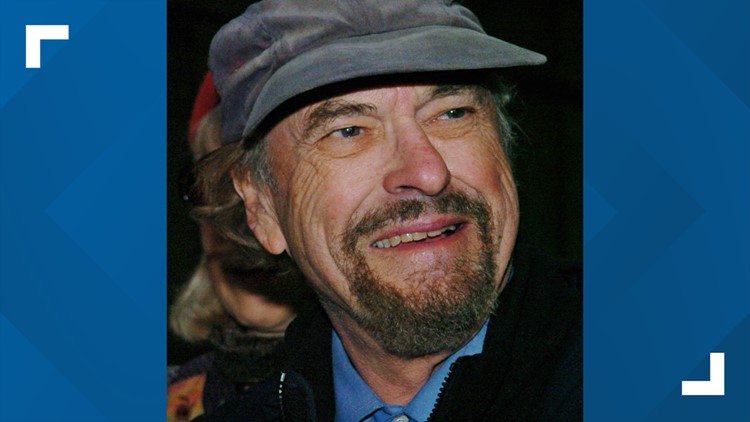 Actor Rip Torn died Tuesday at his home in Lakeville, Conn., his representative said in a statement Tuesday night. He was 88.

Torn won an Emmy Award for playing Artie the Producer on "The Larry Sanders Show" and earned Oscar and Tony nominations throughout his career.

His publicist said in a statement that Torn passed away peacefully Tuesday afternoon with his wife Amy Wright, and daughters Katie Torn and Angelica Page by his side.

Tributes began pouring in on social media as news of the actor's death spread Tuesday night.

Alec Baldwin tweeted that he worked with Rip Torn on 30 Rock and called him a deeply committed, phenomenal actor.

"See you down the road, Rip. You wonderful madman," Baldwin wrote.

Actor and filmmaker Albert Brooks tweeted that Torn was "a true original."

This is a breaking news story and will be updated.