The money will reportedly come from entrance and recreation fees meant to improve parks nationwide. 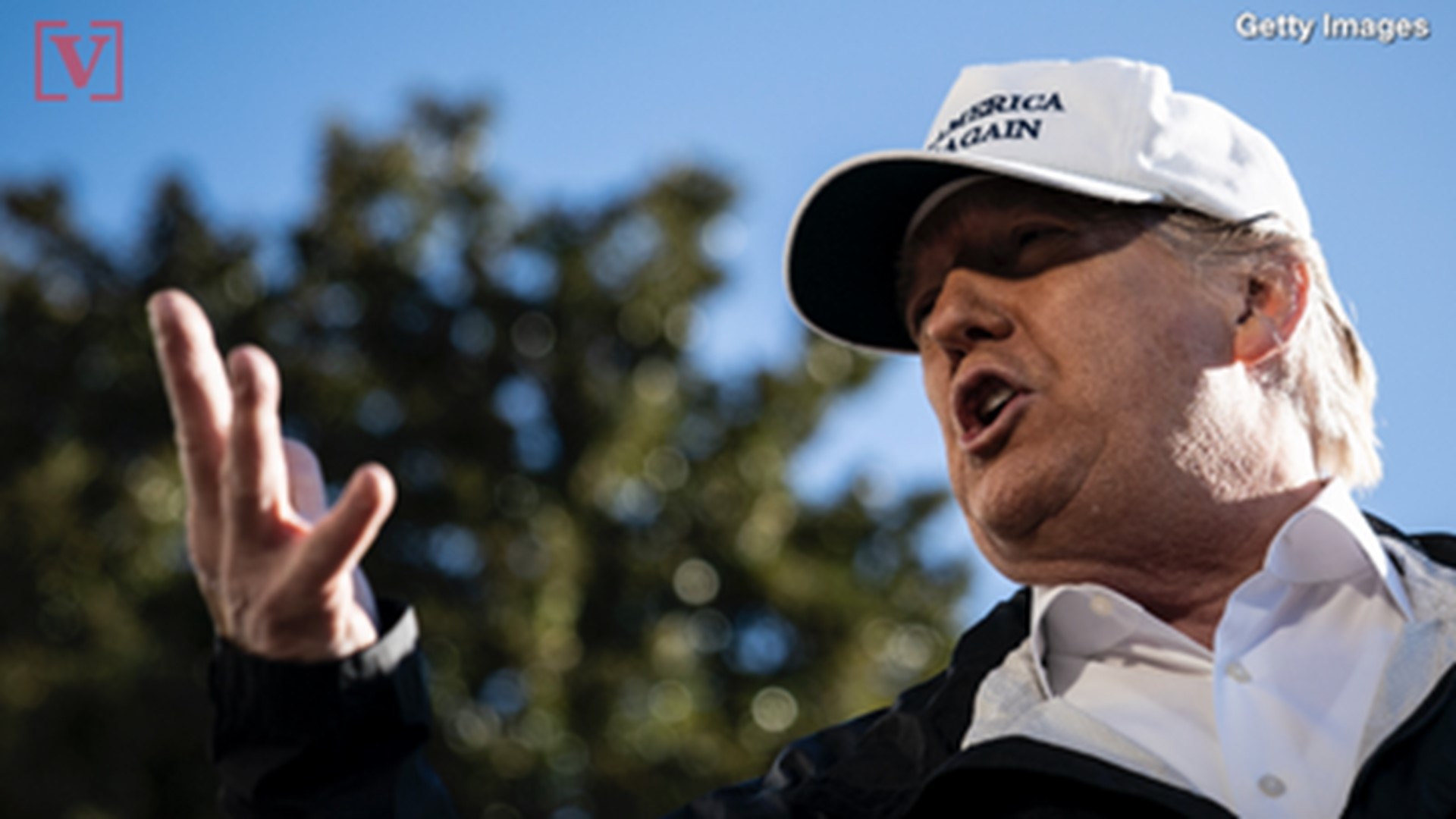 The money will reportedly come from entrance and recreation fees.Citing budget documents, the Post reports the total equals about 5% of funds used for upgrades last year at less-profitable parks.

The event on the National Mall is meant to show off America's military might, Trump has said.

Under White House direction, the Pentagon was scrambling to arrange for an Air Force B-2 stealth bomber and other warplanes to conduct flyovers of the celebration on the National Mall. There will be Navy F-35 and F-18 fighter jets, the Navy Blue Angels aerial acrobatics team, Army and Coast Guard helicopters and Marine V-22 Ospreys.

Two Bradley fighting vehicles were in place Wednesday near the Lincoln Memorial, where Trump will deliver a speech on for the Independence Day celebration.

While The White House has reportedly avoided revealing how much the event will cost taxpayers, the Post reports the diverted park fees will be a fraction of the extra costs from adding the military hardware. A former park service director said that before the addition of the military display and Trump's speech, a typical July 4th celebration at the Mall would cost the agency about $2 million total.

The Associated Press contributed to this report