Trump has acknowledged that he discussed former Vice President Joe Biden in the call. 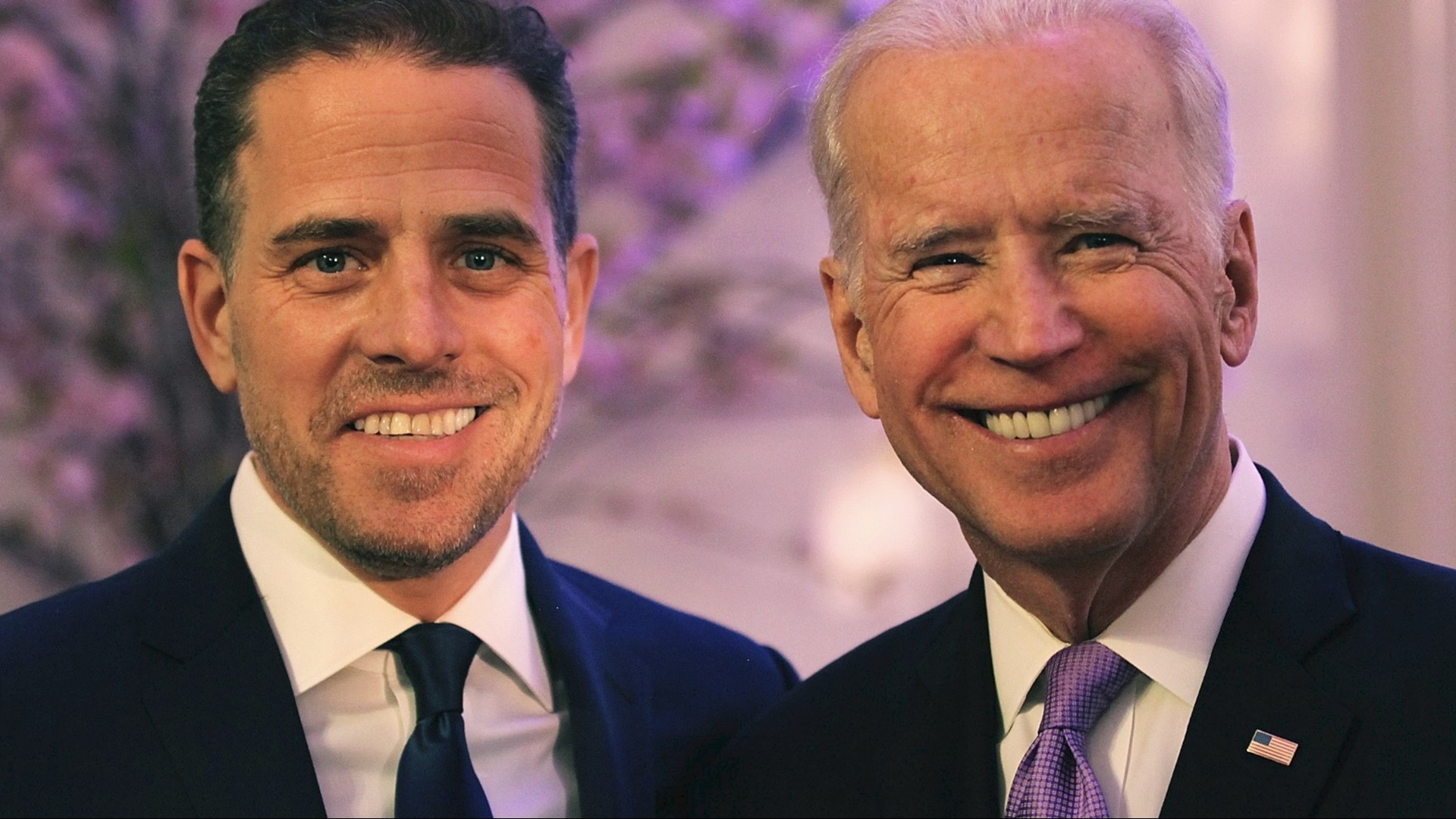 President Trump announced Tuesday he will be releasing a full transcript of his phone call with Ukrainian president Volodymyr Zelensky.

"You will see it was a very friendly and totally appropriate call," he wrote. "No pressure and, unlike Joe Biden and his son, NO quid pro quo! This is nothing more than a continuation of the Greatest and most Destructive Witch Hunt of all time!"

The phone call with Zelensky stirred up controversy after a whistleblower complaint alleged Trump asked Ukraine to open an investigation into former Vice President and current Democratic presidential candidate Joe Biden and his son, Hunter.

Trump has acknowledged that he discussed former Vice President Joe Biden in the call.

On Monday, it was reported that Trump had ordered his staff to freeze nearly $400 million in aid to Ukraine a few days before a phone call with Zelenskiy

Biden's campaign Tuesday announced it would call for Congress to impeach Trump. Biden plans to speak this afternoon from his hometown of Wilmington, Delaware.

More than a dozen other Democrats, many of them moderates, have endorsed impeachment proceedings. Rep. John Lewis said he would endorse proceedings after withholding his opinion on the matter for months.

Lewis said in a speech on the House floor Tuesday morning that "we cannot delay" and now is the time to act. His comments as Democrats have questioned whether President Donald Trump improperly used his office to pressure the Ukrainian president to investigate political rival Joe Biden and his son.

Lewis is one of the most influential Democrats in his caucus and an ally of House Speaker Nancy Pelosi, who has so far discouraged impeachment. His comments come as several other Democrats endorsed proceedings Tuesday. Lewis said he's been "patient while we have tried every other path" and "the future of our democracy is at stake."

Speaker of the House Nancy Pelosi is set to make an announcement this afternoon after meeting with House chairmen and other members of the Democratic caucus.