OPINION: More of us should shame bad sports parents

Bad parent behavior at youth sports games is on the rise. But there is a way to fight back. 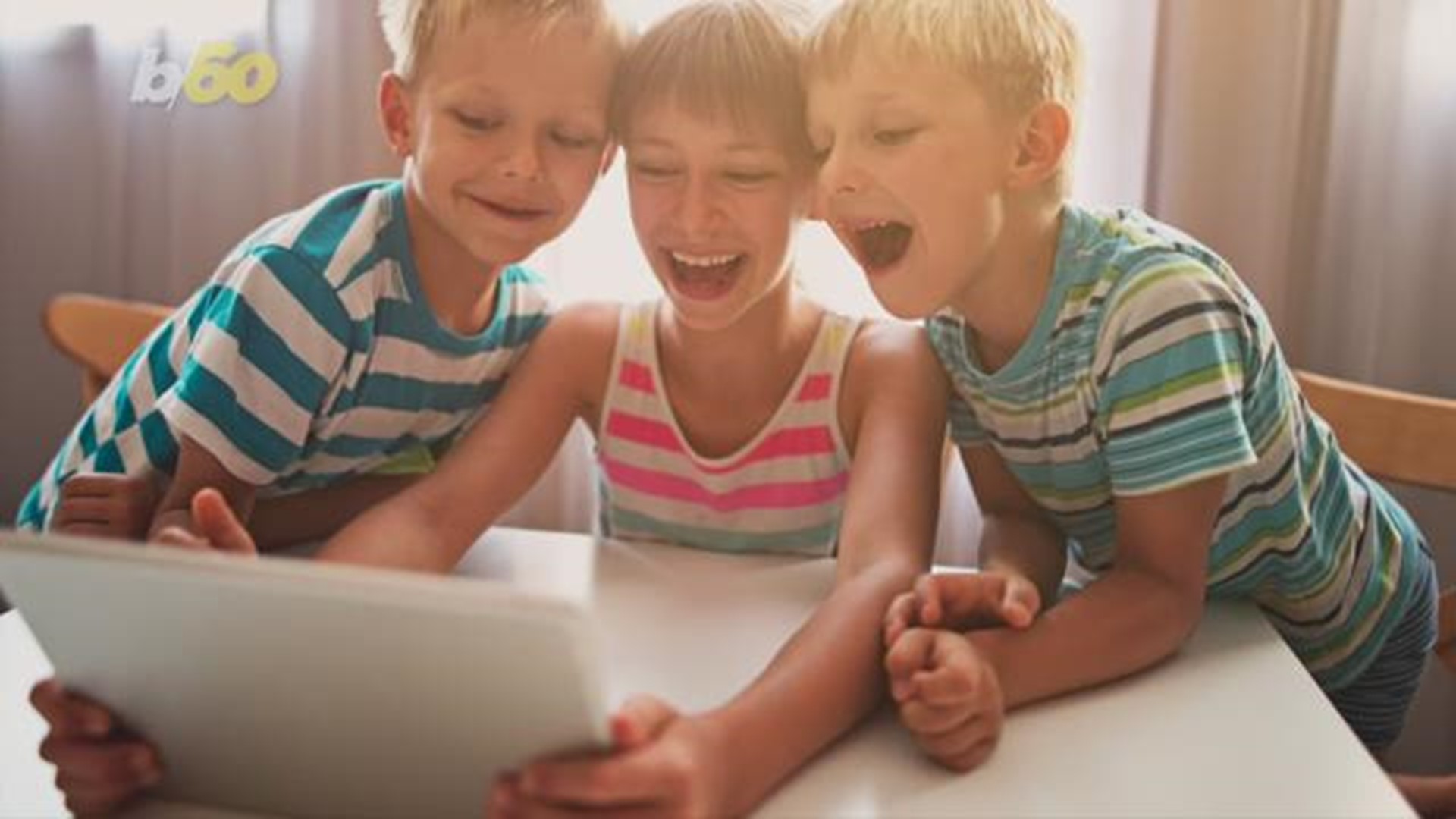 A year ago, someone immersed in youth sports posted this question on the Reddit discussion website: "What is the craziest parent you've had to deal with on the field?"

Today there are 1,600-plus responses from people who have witnessed parents throw punches, hurl abuse and otherwise become louts at Little League games, hockey matches or soccer games.

It's so bad that referees are quitting

The obnoxious parent is still the exception, but there are enough that more than 70 percent of new referees will have quit within three years, according to the National Association of Sports Officials.

The leading reason for the exodus is "pervasive abuse from parents and coaches," reports The New York Times.

Abusive adults at youth sporting events are nothing new. I witnessed that first-hand as a 12-year-old in the very early 1970s when two adult men got into an obscenity-laced fight in front of me and my teammates at a Little League game in Cherry Hill, New Jersey. I had never seen anything like it. It scared me at the time and stuck with me for years.

Today we live in an America that has grown more disconnected and more dysfunctional. Disturbing behavior is surfacing in public places such as airports and on airliners, at professional sporting events and at big box stores.

The Harvard-trained political scientist Charles Murray dubbed this new phenomenon "coming apart" and pointed to the dissolution of American institutions such as the church, marriage and family. "Our nation is coming apart at the seams," said Murray. These are "not ethnic seams, but the seams of class."

In a 2013 book by the same name, Murray, a libertarian, explains that those American institutions still exist in the upper classes both liberal and conservative, but are disappearing in working-class America, where the rates of illegitimacy, crime and drug abuse are spiking.

Writing about one slice of this growing disorder, writer Margaret Talbot set the scene for her brilliant 2017New Yorker essay on the opioid crisis at a girl’s Little League softball game in tiny Hedgesville, West Virginia.

Both parents of one teenage player had passed out near the bleachers. They had simultaneously overdosed on heroin. "The couple’s thirteen-year-old daughter was sitting behind a chain-link backstop with her teammates, who were hugging her and comforting her."

If the opioid crisis is showing up at youth ball fields, so too is the erratic behavior of some parents who cannot control their emotions.

Barlow is fighting back with shame

In Tulsa, Oklahoma, youth soccer referee Brian Barlow has seen enough. He’s fighting back with something else that seems to be disappearing from American life — shame.

Fed up with the abuses he has endured as a referee, Barlow created a Facebook page and began paying a $100 bounty to people who send him cellphone video footage of parents behaving badly at youth sports events.

On his page, Barlow shows only the worst of the worst — evidence of parents brawling, badgering and insulting. And word is getting out that if you want to bring your bad attitude to your kid’s baseball game you might find yourself the object of national ridicule.

Barlow is also turning his pet peeve into a business, selling game-day accessories such as signs that warn parents to keep their emotions in check.

The internet is a roaring waterfall of data, but it is also a connector that can make the world community seem very small. One parent’s nasty comment to a referee in Tulsa could become the object of scorn not only in his hometown but in every town in America.

Some of those videos were being posted on The New York Times website that got 320 million visits in June.

It's not just a working-class problem

Bad behavior is not at limited to the working class. The intense sports competition of middle- and upper-middle-class communities is bringing out the worst in some parents.

"Many families regularly spend $2,000 to $20,000 a year per child on elite club team dues, private trainers and other costs, like far-flung travel to the best tournaments and recruiting showcases," reports the Times. "The investment of money and time leads to heightened expectations among parents, even at a contest between elementary schoolers. In fact, sports officials insist that the younger the players, the worse the sideline behavior usually is."

While Barlow offers insights into what happens at youth sports events, he is still not immune from abuse. Last month, he and two other referees needed an armed police escort to get to their cars, reports The New York Times.

And his 12-year-old daughter Zoe, who is a ref for younger teams, was advised by tournament officials to stay inside a building for 90 minutes to protect her from parents' threats. The game was cancelled.

Said her mother Lori Barlow to The Times, "Sometimes I have to intercede and tell these parents that it's not the World Cup, and remind them that the players are 6 years old and the ref is 12."

All of this seems symptomatic of something larger and disturbing in the country.

In British lore, the Duke of Wellington was supposed to have said, "The battle of Waterloo was won on the playing fields of Eton."

Are we watching our own decline on the playing fields of Tulsa?

Phil Boas is editorial page editor of The Arizona Republic, where this column first appeared. He can be reached at phil.boas@arizonarepublic.com.