North's announcement came after an effort by some members to force out top executive Wayne LaPierre. 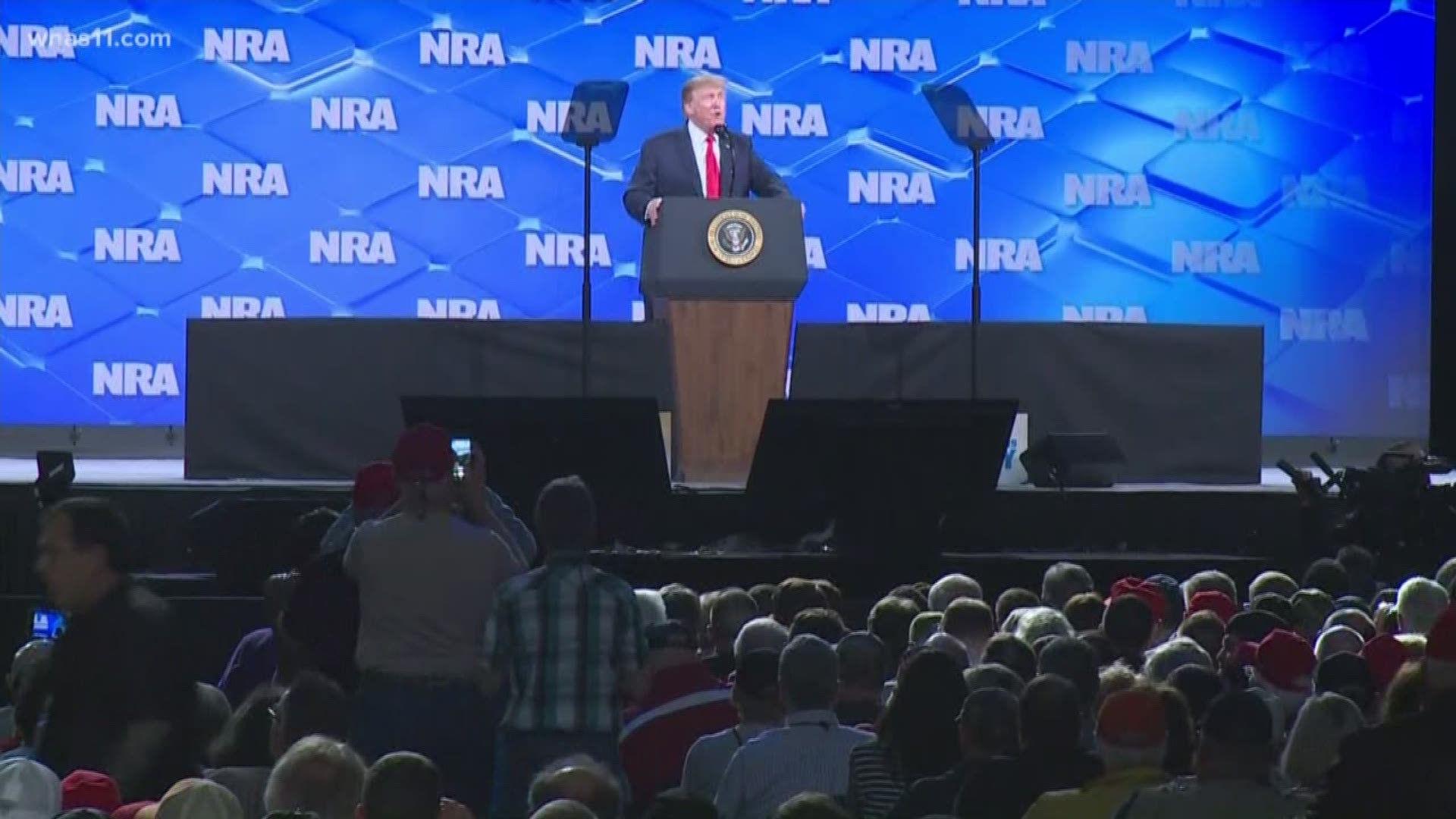 Retired Lt. Col. Oliver North has announced that he will not serve a second term as the president of the National Rifle Association amid inner turmoil in the gun-rights group.

In a statement read to members of the group Saturday, North said he believes a committee should be set up to review the NRA's finances. He said there is a "clear crisis" and "it needs to be dealt with" if the NRA is to survive.

North's announcement came after an effort by some members to force out top executive Wayne LaPierre. He has long been the public face of the group.

LaPierre sent a letter to board members Thursday saying that North was trying to push him out by threatening to release "damaging" information about him to the board.