The league also told NFL teams it doesn't plan to add a 19th week to accommodate games that can’t be rescheduled within the 18-week regular season. 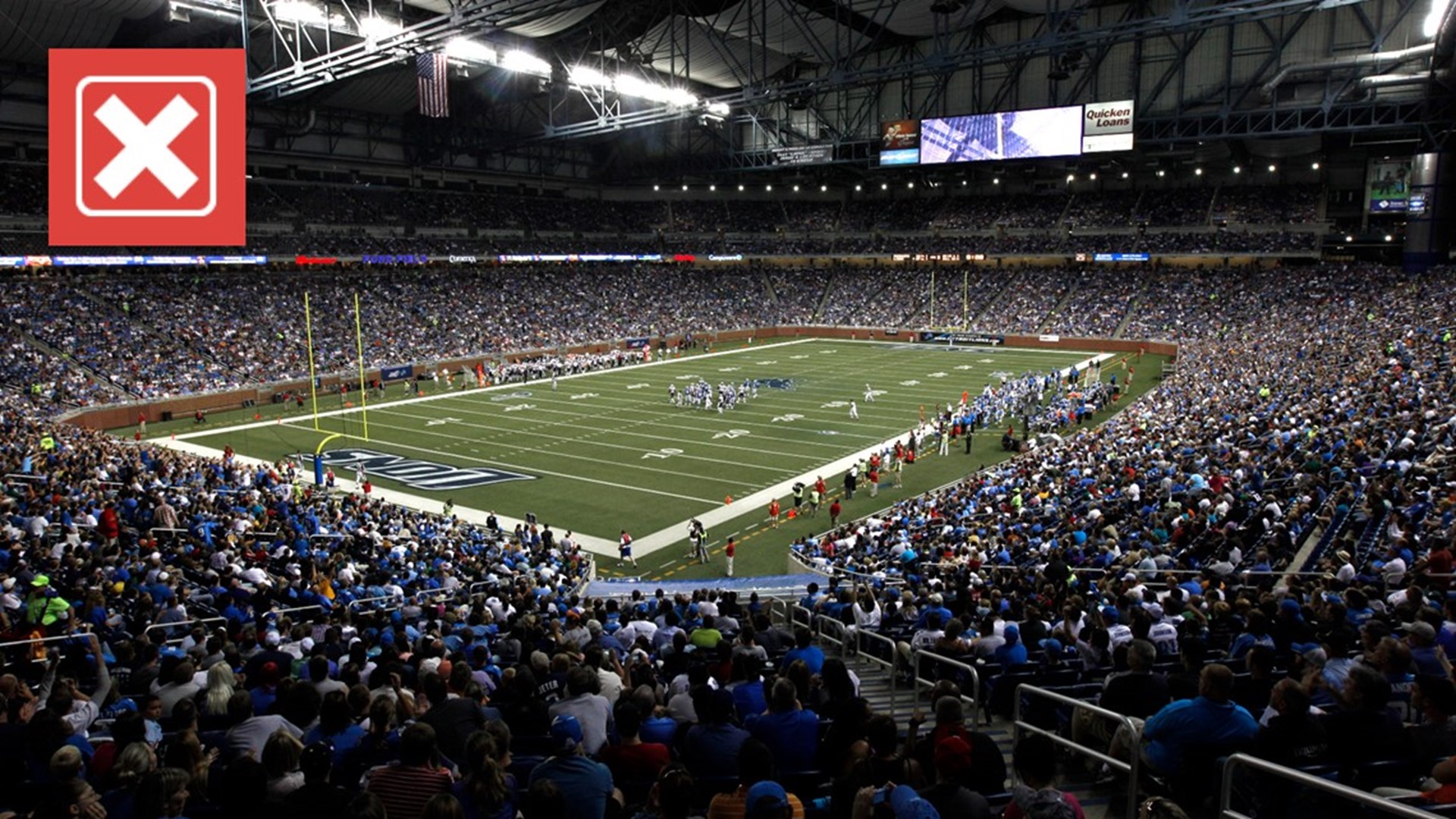 NFL teams have been warned they could forfeit a game due to a COVID-19 outbreak among non-vaccinated players, and players on both teams wouldn't get paid that week.

“As we learned last year, we can play a full season if we maintain a firm commitment to adhering to our health and safety protocols and to making needed adjustments in response to changing conditions,” Commissioner Roger Goodell said Thursday in a memo sent to clubs that was obtained by The Associated Press.

Goodell says the league doesn’t not anticipate adding a 19th week to accommodate games that can’t be rescheduled within 18-week regular season.

However, forfeits are among the consequences.

“If a game can’t be rescheduled and is canceled due to a COVID outbreak among non-vaccinated players on one of the competing teams, the team with the outbreak will forfeit and will be deemed to have played 16 games for purposes of draft, waiver priority, etc,” Goodell says in the memo.

The league says more than half its teams have COVID-19 vaccination rates greater than 80% of their players, and more than 75% of players are in the process of being vaccinated.

Nearly all clubs have vaccinated 100% of their Tier 1 and 2 staffs. Teams have appropriate protocols set up for staffers who have not been vaccinated, consistent with the guidance given last April.

Among the other key points in the memo:

— If a vaccinated person tests positive and is asymptomatic, he or she will be isolated and contact tracing will promptly occur. The positive individual will be permitted to return to duty after two negative tests at least 24 hours apart, and will thereafter be tested every two weeks or as directed by the medical staffs. Vaccinated individuals will not be subject to quarantine as a result of close contact with an infected person.

— If an unvaccinated person tests positive, the protocols from 2020 will remain in effect. The person will be isolated for a period of 10 days and will then be permitted to return to duty if asymptomatic. Unvaccinated individuals will continue to be subject to a five-day quarantine period if they have close contact with an infected individual.

— Anyone who had a previous COVID-19 infection will be considered fully vaccinated 14 days after they have had at least one dose of an approved vaccine.