Reports: Netflix test could crack down on password sharing

One-third of streaming service subscribers share their passwords with someone they don't live with. Netflix is testing a feature that could end that. 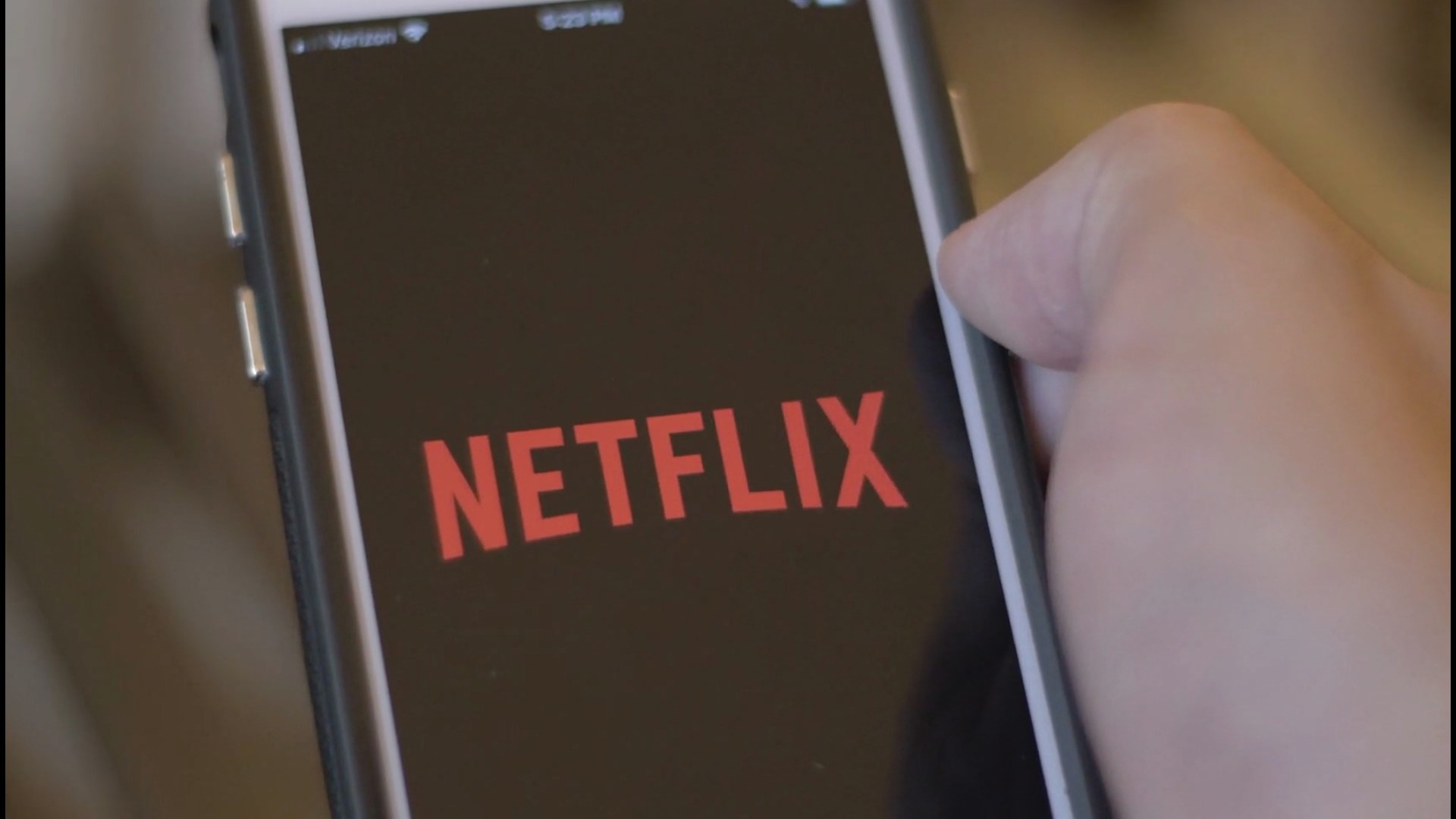 Netflix has generally ignored something that has obviously been going on for years: customers sharing their login and password with others outside their households. But multiple reports indicate Netflix is now testing a system which may end all that.

The new feature, being tested with a limited number of customers, brings up a screen that says, "If you don't live with the owner of this account, you need your own account to keep watching," according to The Hollywood Reporter.

To keep watching, the user has to verify their identity via a code that is sent via text message or email, USA TODAY reports. The reports don't indicate if there would be anything stopping the owner of the account from sending that code to the person trying to watch.

RELATED: 'The Last Blockbuster' movie is coming to Netflix

If the person cannot confirm they are the authorized user, they'll be sent to a prompt to sign up for their own account.

"This test is designed to help ensure that people using Netflix accounts are authorized to do so," a Netflix spokesperson told multiple outlets. The site's terms of use states "Account Owner should maintain control over the Netflix ready devices that are used to access the service and not reveal the password or details of the Payment Method associated to the account to anyone."

CNBC notes Netflix ultimately may not use this as a password-sharing crackdown. The feature may be used for account security -- essentially, two-factor authentication.

Netflix packages range from $8.99 to $17.99 per month, based on amount of content, streaming quality and number of devices that may be used at one time. With that and other streaming services such as Hulu, Disney Plus, Paramount Plus and more, it may be tempting for multiple people to share passwords with one another to cut down on costs.

Market research company Magid reports one-third of subscribers to streaming services such as Netflix share their password with someone who doesn't live with them.