Social media site Myspace, which got its start largely for sharing music, appears to have lost 12 years worth of uploads. 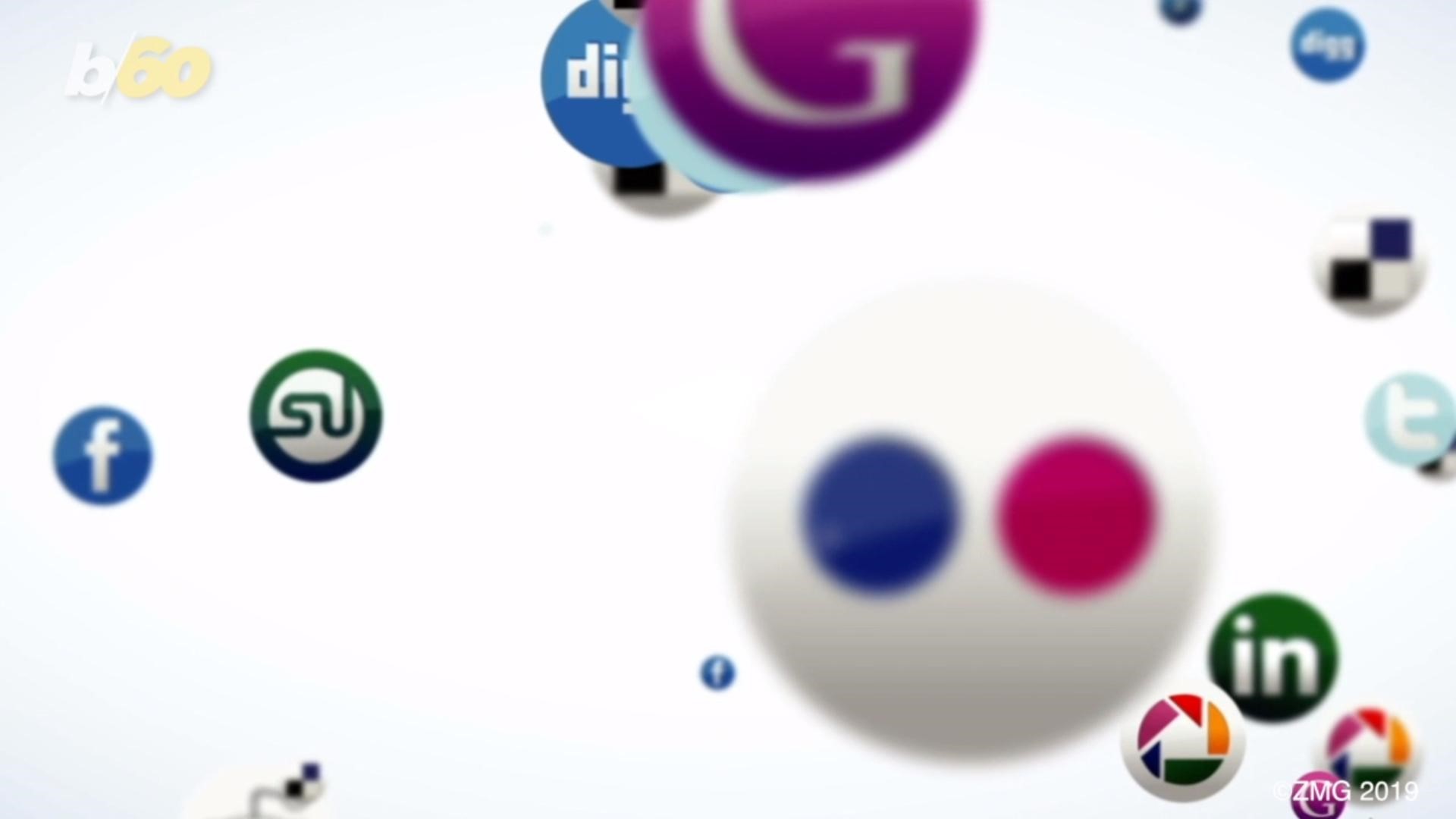 Social media company MySpace is apologizing after it reportedly lost 12 years worth of music that users uploaded to the site. According to several media reports, that's about 50 million songs from 14 million artists.

It reportedly happened during a server migration and affected music, photos and videos. The affected content was uploaded between 2003 and 2015.

"As a result of a server migration project, any photos, videos, and audio files you uploaded more than three years ago may no longer be available on or from MySpace. We apologize for the inconvenience," a company statement posted on the website said, according to media reports.

MySpace's stats page appears not to have been updated as of Monday night. It still says 53 million songs have been uploaded by 14.2 million artists.

MySpace was once a dominant social media platform until Facebook exploded. NPR reports the website was used as a platform for uploading and sharing music, and was a way for new bands to try and gain some footing. CNN reports the company has gone from 1,600 employees in 2009 to 150 today.