For more than a year, the actress and her fashion designer husband both insisted they were innocent. As part of the plea deal, both will serve some time in prison. 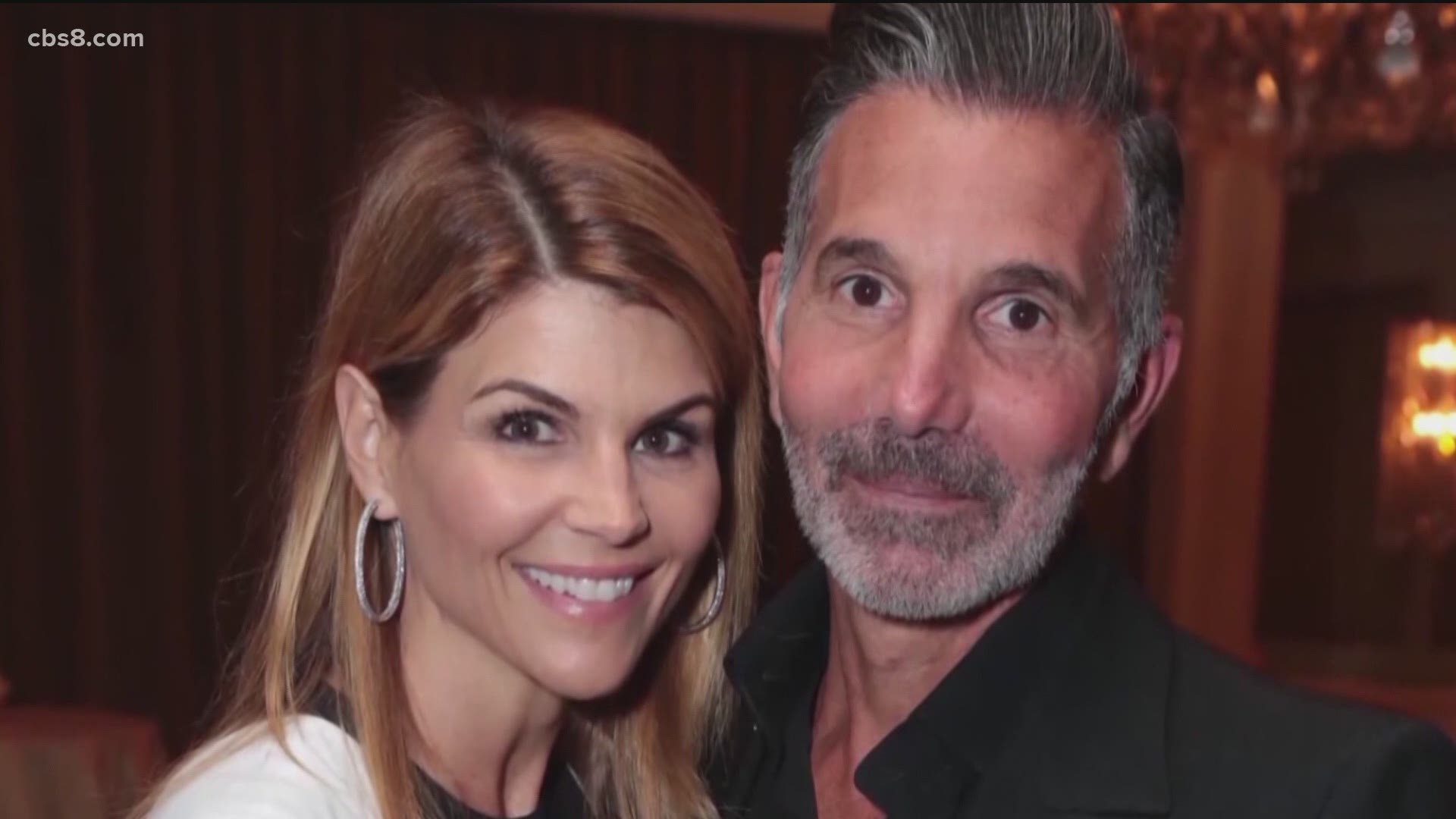 WASHINGTON — Actress Lori Loughlin and her fashion designer husband, Mossimo Giannulli, have agreed to plead guilty to charges in the college admissions bribery case and will serve seven months in prison between the two them, the Department of Justice announced Thursday morning.

Loughlin, 55, and Giannulli, 56, were scheduled to go on trial in October on charges that they paid $500,000 to get their two daughters into the University of Southern California as crew recruits even though neither girl was a rower. They denied paying bribes and said they believed their payments were legitimate donations.

Loughlin and Giannulli previously pleaded not guilty and firmly insisted on their innocence even as other parents reached deals with prosecutors over the past 16 months. The couple are the 23rd and 24th parents to plead guilty in the case.

Their decision comes about two weeks after the judge rejected their bid to dismiss the case over allegations of misconduct by federal authorities.

Prosecutors have agreed to dismiss charges of money laundering and federal programs bribery that were added after the case was filed.

Under the terms of Loughlin’s plea agreement, she will be sentenced to two months in prison, a $150,000 fine and two years of supervised release with 100 hours of community service.

Loughlin's husband will be sentenced to five months in prison, a $250,000 fine and two years of supervised release with 250 hours of community service.

The terms of the plea agreements are subject to the court's approval.

“Under the plea agreements filed today, these defendants will serve prison terms reflecting their respective roles in a conspiracy to corrupt the college admissions process and which are consistent with prior sentences in this case. We will continue to pursue accountability for undermining the integrity of college admissions,” U.S. Attorney Andrew E. Lelling said.