L'Oreal to remove words like 'whitening' from skin products after protests, criticism

The company’s advertising has been the target of criticism, that it's focused on white consumers, in the wake of George Floyd's death in police custody. 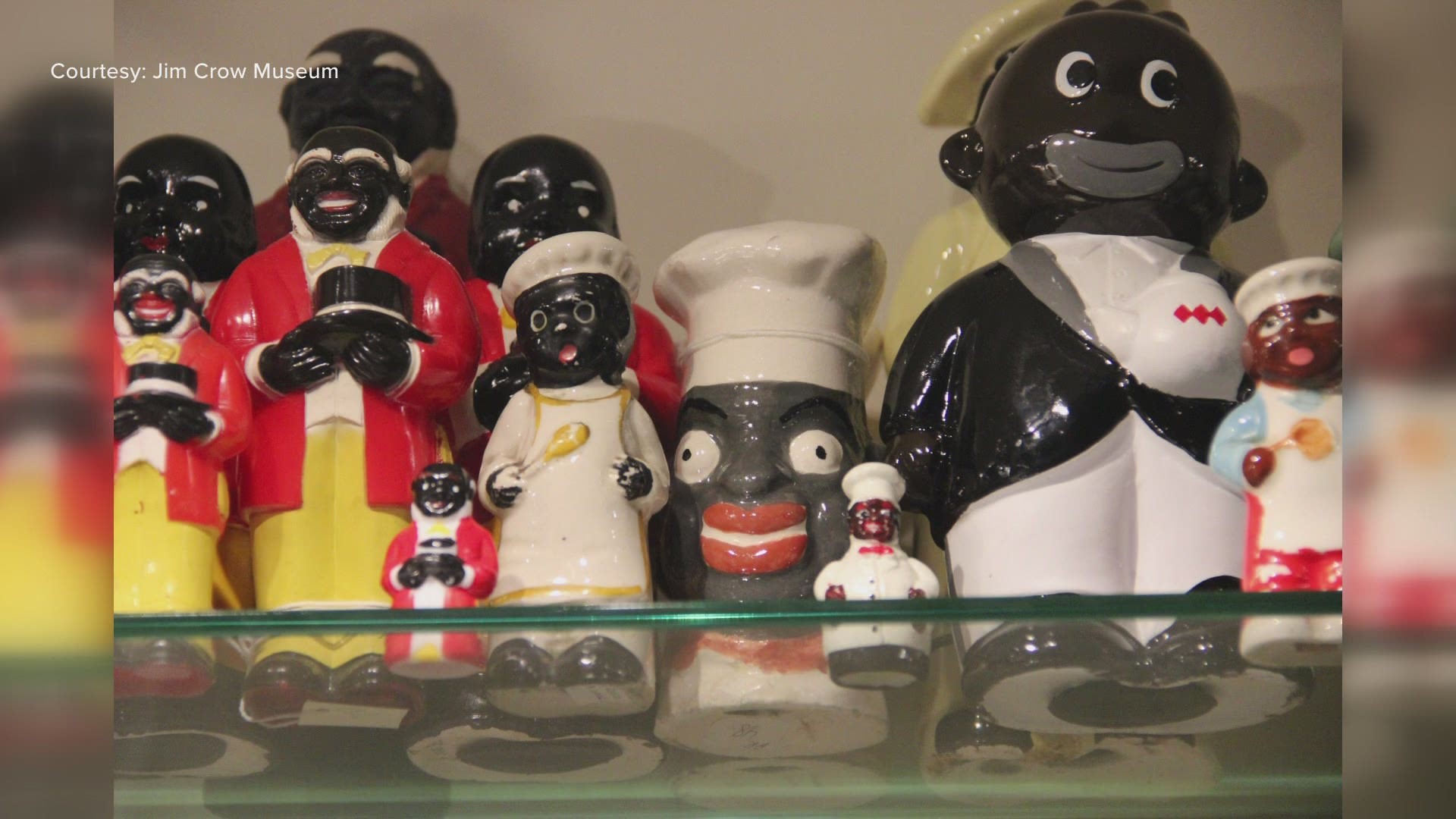 PARIS, France — French cosmetics giant L’Oreal said Saturday that it will remove words like “whitening” from its skin care products, a move that comes amid global protests against racism sparked by the death of George Floyd in the United States.

The company said in a statement Saturday that it "has decided to remove the words white/whitening, fair/fairness, light/lightening from all its skin evening products.”

L'Oreal's decision follows a similar move by Anglo-Dutch firm Unilever on Thursday. It is among a number of companies that have been the target of criticism in the wake of Floyd's death following his arrest in Minneapolis.

Credit: AP
FILE - In this file photo dated Wednesday, May 23, 2012, the L'Oreal logo at the 65th international film festival, in Cannes, southern France. In a statement issued Saturday June 27, 2020, French cosmetics giant L’Oreal says it will remove words like “whitening” from its skin care products following criticism of the company amid global protests against racism. (AP Photo/Francois Mori, FILE)

Earlier this month, L’Oreal tweeted that that it “stands in solidarity with the Black community and against injustice of any kind. ... Speaking out is worth it.” The post drew a negative reaction from people who see the company’s business model and advertising as focused on white consumers.

English model Munroe Bergdorf notably accused the beauty brand of hypocrisy for having fired her three years ago. Bergdorf was sacked as L’Oreal UK’s first openly transgender model in 2017 for decrying “the racial violence of white people."

RELATED: Eskimo Pies to be renamed after nearly a century