Kanye West to bring Yeezy brand, but not sneakers, to Gap

Kanye worked at a Gap store in Chicago when he was a teenager. Now, he's designing clothing for Gap stores. 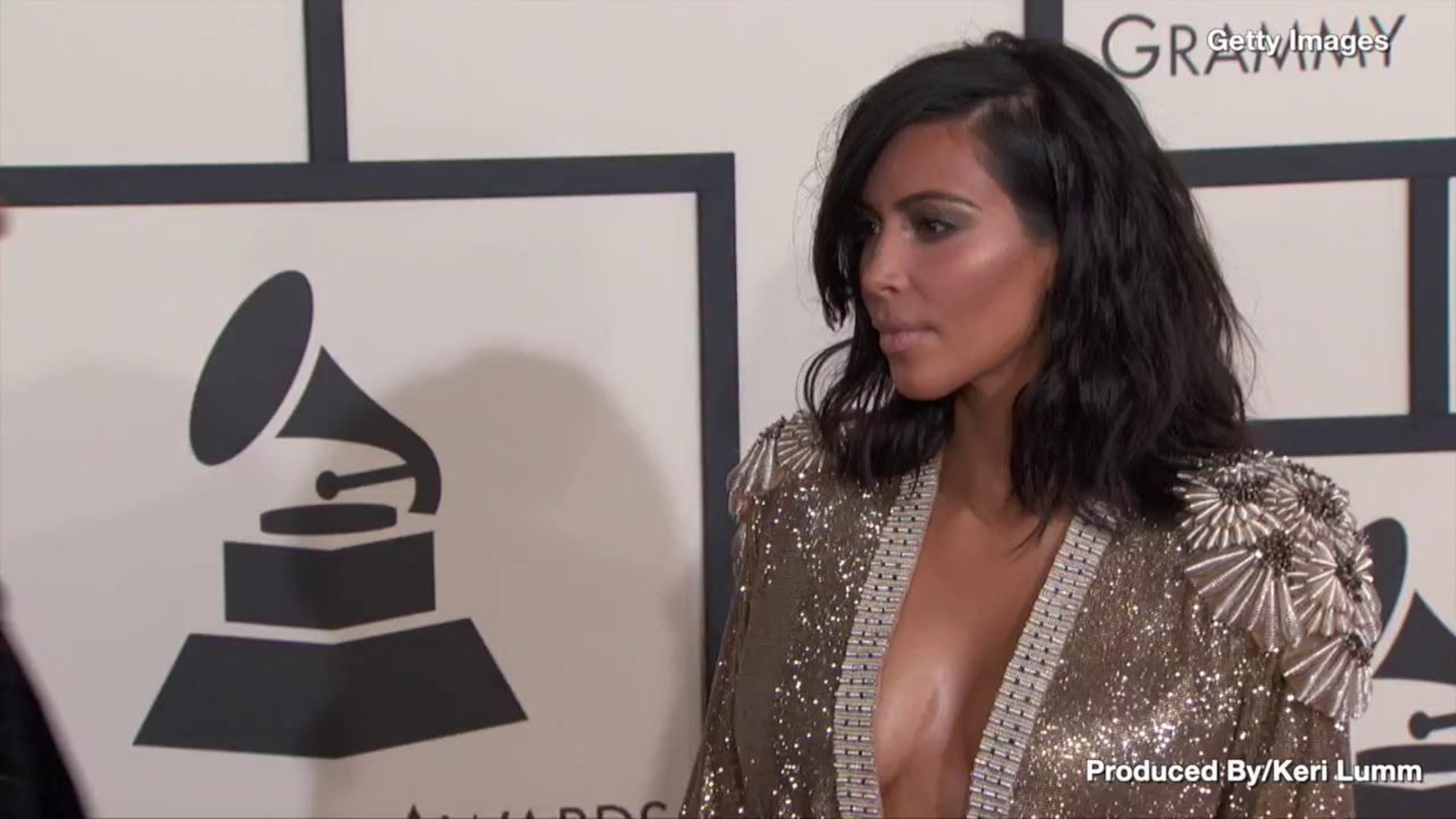 Kanye West is bringing his Yeezy brand to Gap.

The rap superstar will design adult and kids' clothing that will be sold at Gap next year. Yeezy is best known for pricey sneakers that sell out online quickly. But Yeezy footwear, made with sneaker company Adidas, won't be sold at Gap.

San Francisco-based Gap Inc., whose sales are dwindling, hopes the deal will keep it relevant with shoppers. For Yeezy, being in Gap's more than 1,100 stores worldwide could get the brand in front of more people.

West has a history with Gap. He worked at one of its stores in Chicago as a teenager. And he told Vanity Fair magazine back in 2015 that he wanted to be creative director of the brand.

As part of the deal announced Friday, Yeezy will receive royalties and possibly Gap stock if the line sells well.

Credit: AP
This Nov. 17, 2019 file photo shows Kanye West on stage during a service at Lakewood Church in Houston.