Morgan Wallen was removed as musical guest after videos showed him partying last weekend without a mask on among a large group of people. 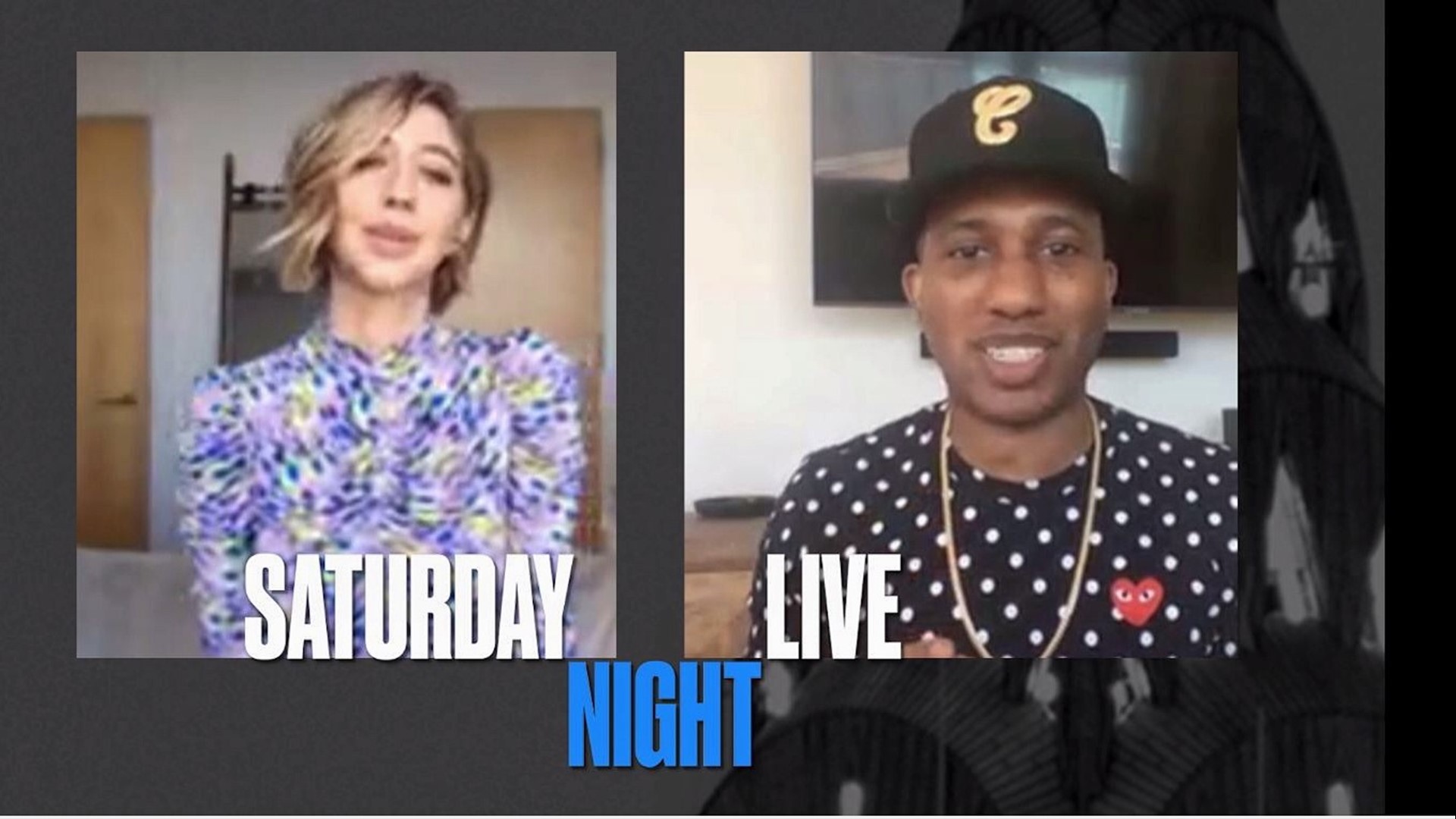 Wallen was removed as musical guest on Thursday after TikTok videos showed him partying last weekend without a mask on among a large group of people. Lorne Michaels announced White as a fill-in Friday on the “Today” show.

“Calling somebody on a Thursday to be here for Friday, it’s complicated," said Michaels. "It has to be people who are ready to go. And he’s always good on the show.”

Wallen apologized for what he called his “pretty short-sighted” actions Thursday. “I respect the show’s decision because I know that I put them in jeopardy and I take ownership for this,” the 27-year-old said.

Michaels said the show will invite Wallen again in the future.

“Saturday Night Live,” which will be hosted this Saturday by comedian Bill Burr, resumed live in-studio shows last weekend with a smaller live audience. Guests were required to take a COVID-19 test and temperature check at arrival, and wear masks inside the building.