iOS 13 bugs have some urging iPhone users not to update 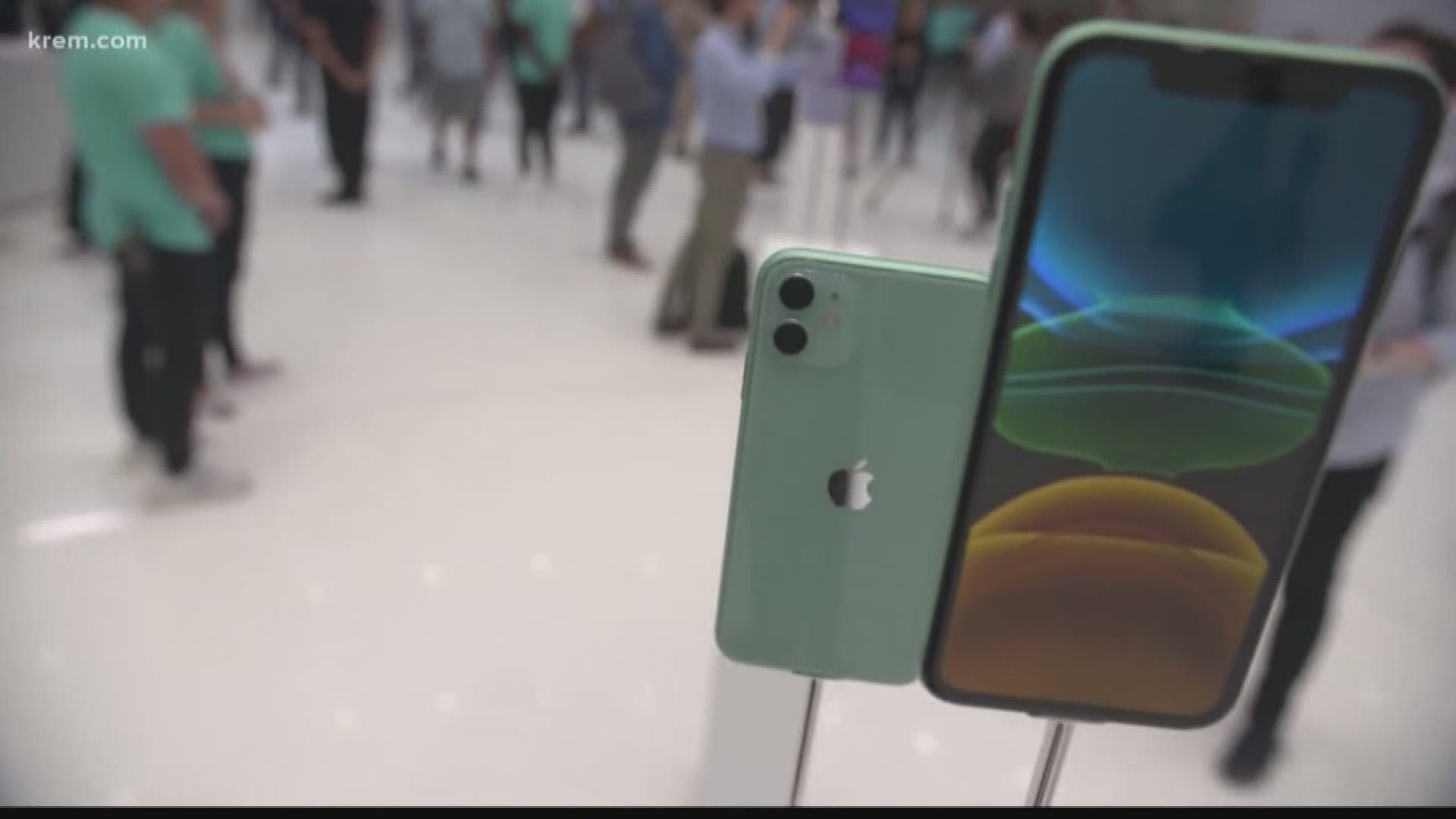 CUPERTINO, Calif. — Ahead of the launch of Apple's iPhone 11 on Thursday came the roll-out of its new mobile operating system, iOS13. But reports of bugs have some worried about updating their mobile Apple devices.

According to iPhoneHacks, users have reported several bugs, including an "unstable mail app", the Reminders app crashing when attempting to share reminders and being able to bypass the lockscreen and access information from their contacts.

Tech reviewers have also weighed in on the release of the operating system, with many advising iPhone users to hold off on updating.

The Verge reported its staffers also had trouble with apps randomly crashing, as well as dropped cell signals, a slow Camera app, pictures getting new dates assigned to them and more.

Wired noted the lockscreen bypass bug as well as one that "caused users to lose data and and projects that had been backed up in iCloud."

According to Inc., the bugs were enough grounds for the Department of Defense to send an email to its employees "strongly encouraging" them to refrain from updating to iOS13.

Apple is aware of these bugs and will be fixing them with its iOS13.1 update, which will release September 24, according to The Verge.

What to do if you've already updated to iOS13

For those mobile Apple users that might have unwittingly updated to iOS13 while they slept or updated and now want to go back, there's a way to revert back to iOS12. However, a back-up of the device with the previous version is needed to retain that device's data, otherwise the device will need to be wiped.

Here are the steps, according to iMore, to revert a device from iOS13 to iOS12:

1. Turn off the device

2. Plug the device into a computer

3. Put the device into Recovery Mode

4. Open iTunes and click restore on the iTunes pop-up

7. Agree to the terms and conditions and begin downloading iOS12

8. Once the download is complete, select Restore from this backup in iTunes and choose the previous back-up