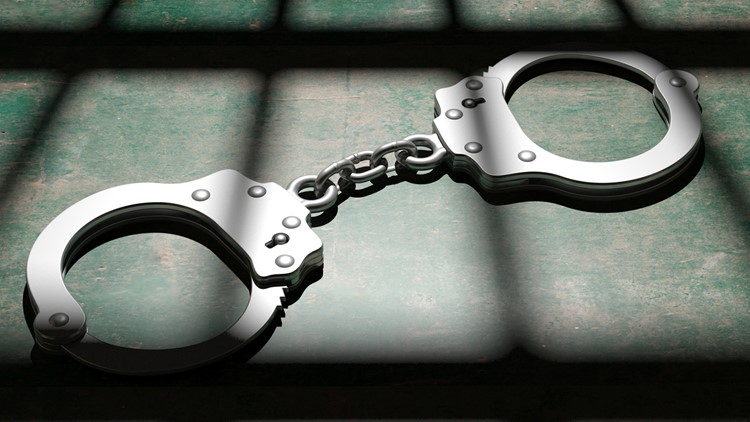 He got life without parole after stealing $50. Decades later, he's been ordered released

BESSEMER, Ala. — An Alabama man sentenced to life in prison for stealing $50.75 will have his time cut short after being resentenced to time served.

News outlets report 58-year-old Alvin Kennard was ordered to be released from prison Wednesday after serving 36 years and is set to be processed out by the Alabama Department of Corrections. It's unclear when Kennard will be released.

Court records say Kennard was sentenced to life in 1983 under Alabama's Habitual Felony Offender Act for stealing from a bakery. Kennard was previously charged with burglary and grand larceny, making him eligible to be sentenced under the act.

Kennard says he'll live with family in Bessemer and work in carpentry.