By region, Reese's were No. 1 in the Midwest, Northeast and Southeast. 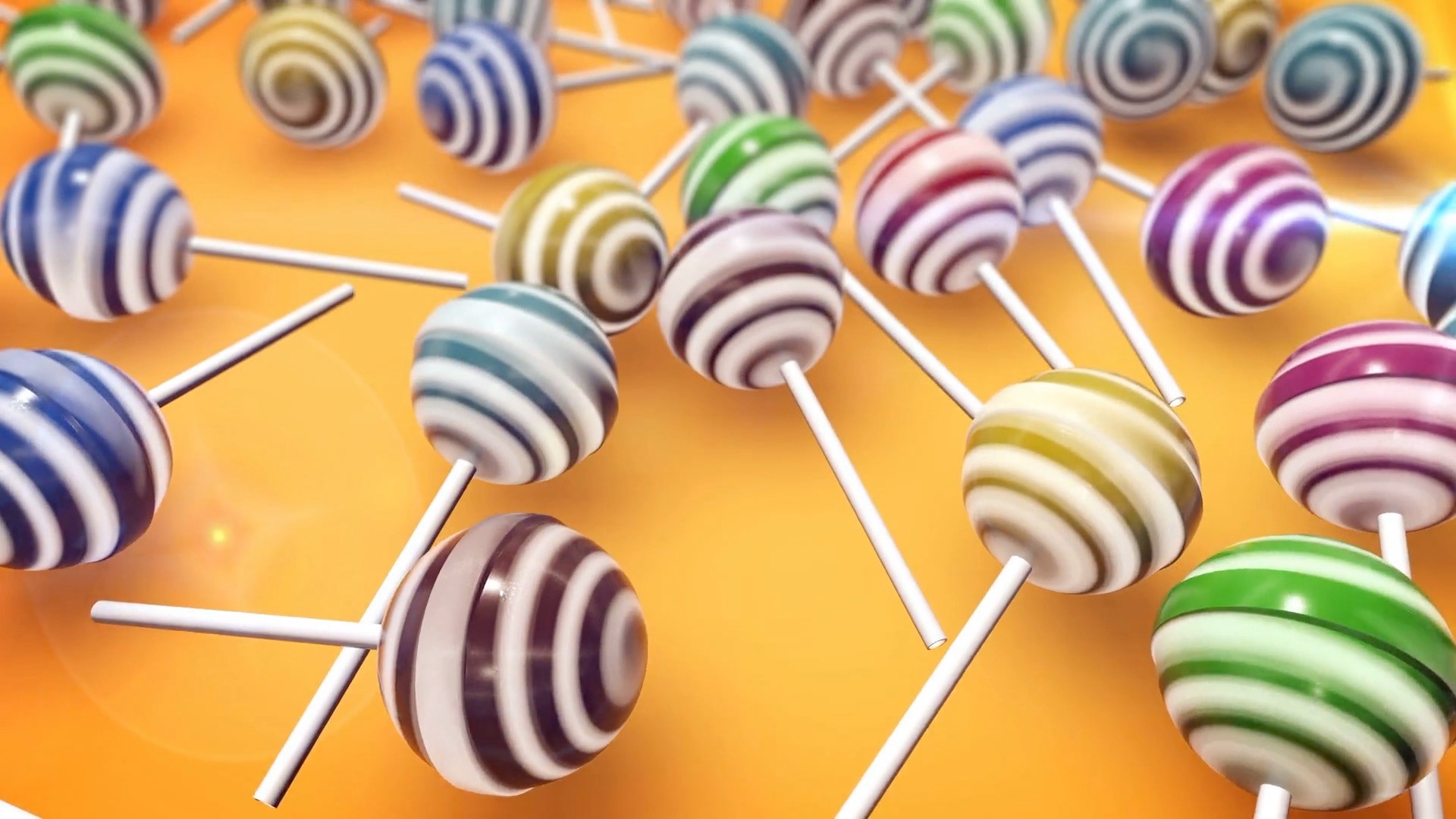 INDIANAPOLIS — A new poll conducted by Monmouth University found that Reese's Peanut Butter Cups are king when it comes to Halloween candy.

The poll surveyed 1,161 adults who were asked what their favorite Halloween candy is and Reese's came out on top.

The poll found that 36 percent of those asked said they loved Reese’s Cups, while 19 percent said they liked Snickers, which came in second place. 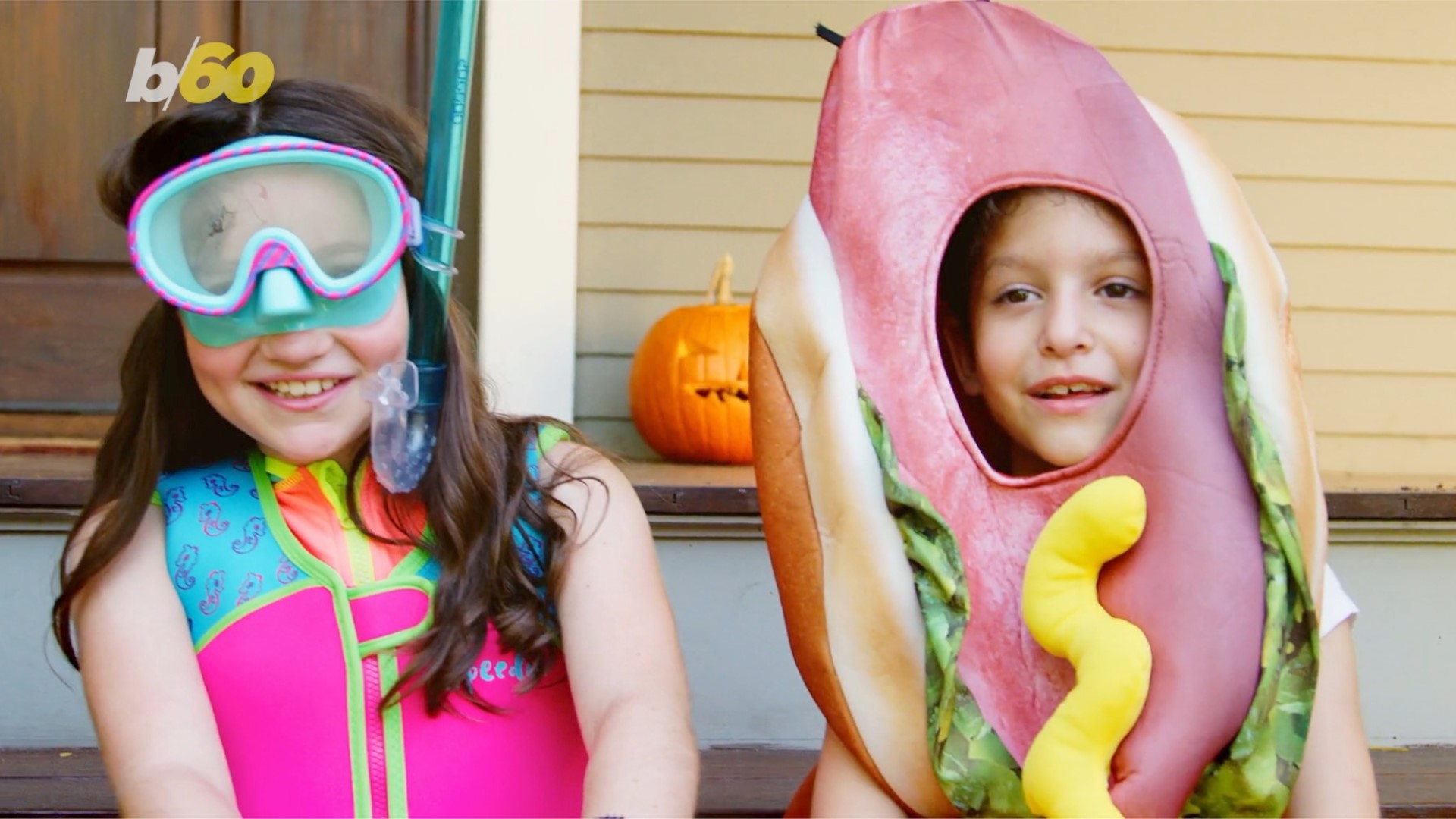 M&M's followed in third place with 11 percent of the vote.

By region, Reese's were No. 1 in the Midwest, Northeast and Southeast, where as Snickers is more likey to take the top spot in the West and Southwest/Mountain regions.

Credit: AP
Fans of Reese's watched as a pallet of a rare version of the product was unwrapped in West Lafayette, Ind., Thursday March 21, 2019.