While homes and vehicles were damaged, the governor of Jalisco, Enrique Alfaro, said no injuries or deaths have been reported. 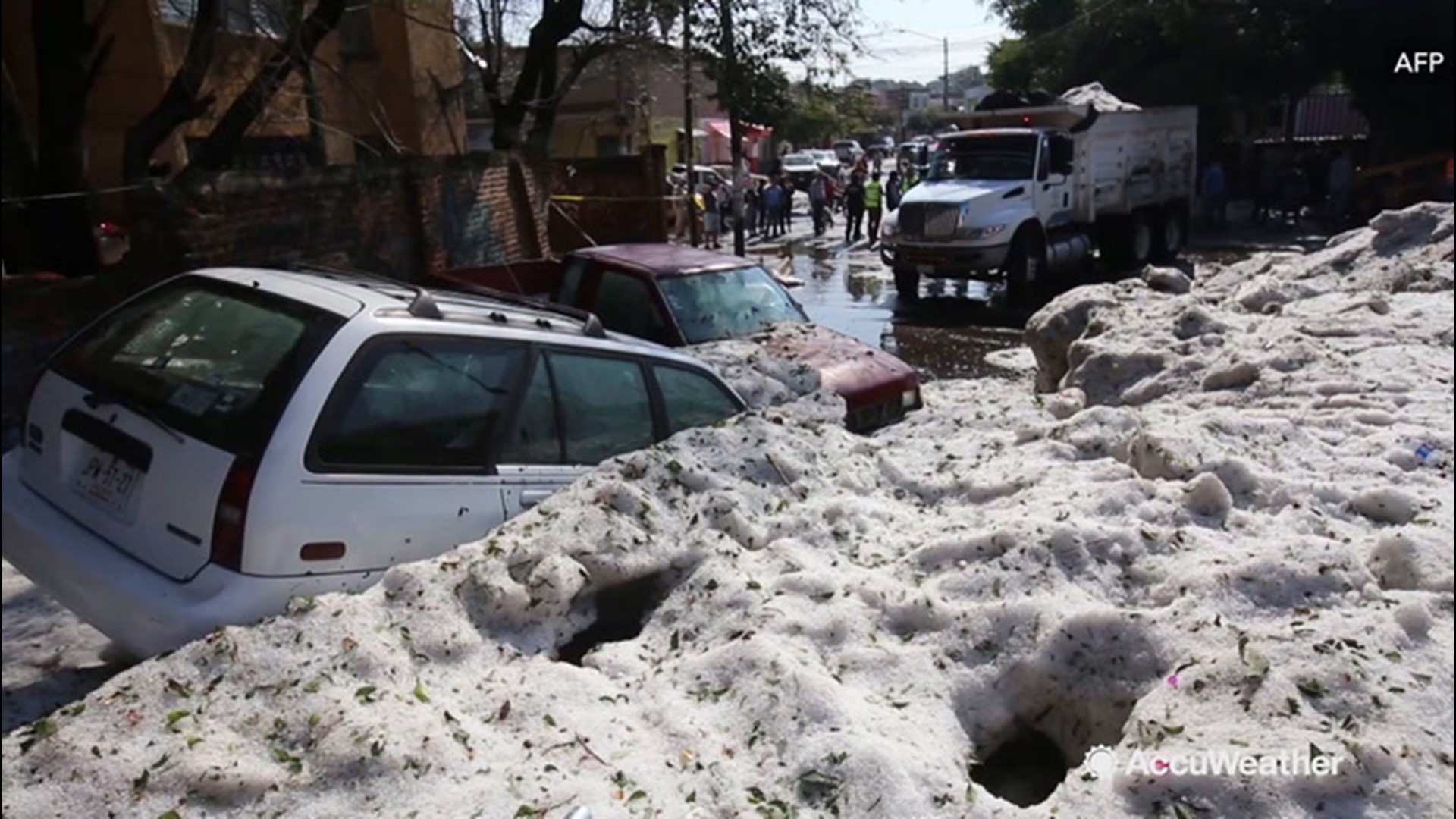 A surprise hailstorm left the Mexican city of Guadalajara  buried under several feet of ice in the middle of the summer. The unusual storm left homes and cars damaged. No injuries have been reported.

Jalisco governor Enrique Alfaro tweeted photos of the hailstorm's aftermath, implying that climate change was to blame for the freak storm. Guadalajara is Jalisco's capital.

"Very early, before going to the CDMX for the start of the National Guard, I was in the place to evaluate the situation and I witnessed scenes that I had never seen before: the hail more than a meter high, and then we asked ourselves if Climate change exists," he wrote in Spanish.

Alfaro said the Mexican Army and authorities from Guadalajara are working to remove the hail from public roads and support citizens who were affected by the storm. "The most important of all is that so far there is no record of injured persons or human losses," he wrote in Spanish.

Guadalajara is located north of Mexico City, and has been experiencing summer temperatures of around 99 degrees Fahrenheit, according to Agence France Presse. Nearly 200 homes and 50 vehicles were damaged in the storm.