Major League Baseball instituted the controversial extra-inning runner rule for this season to keep games from dragging on. 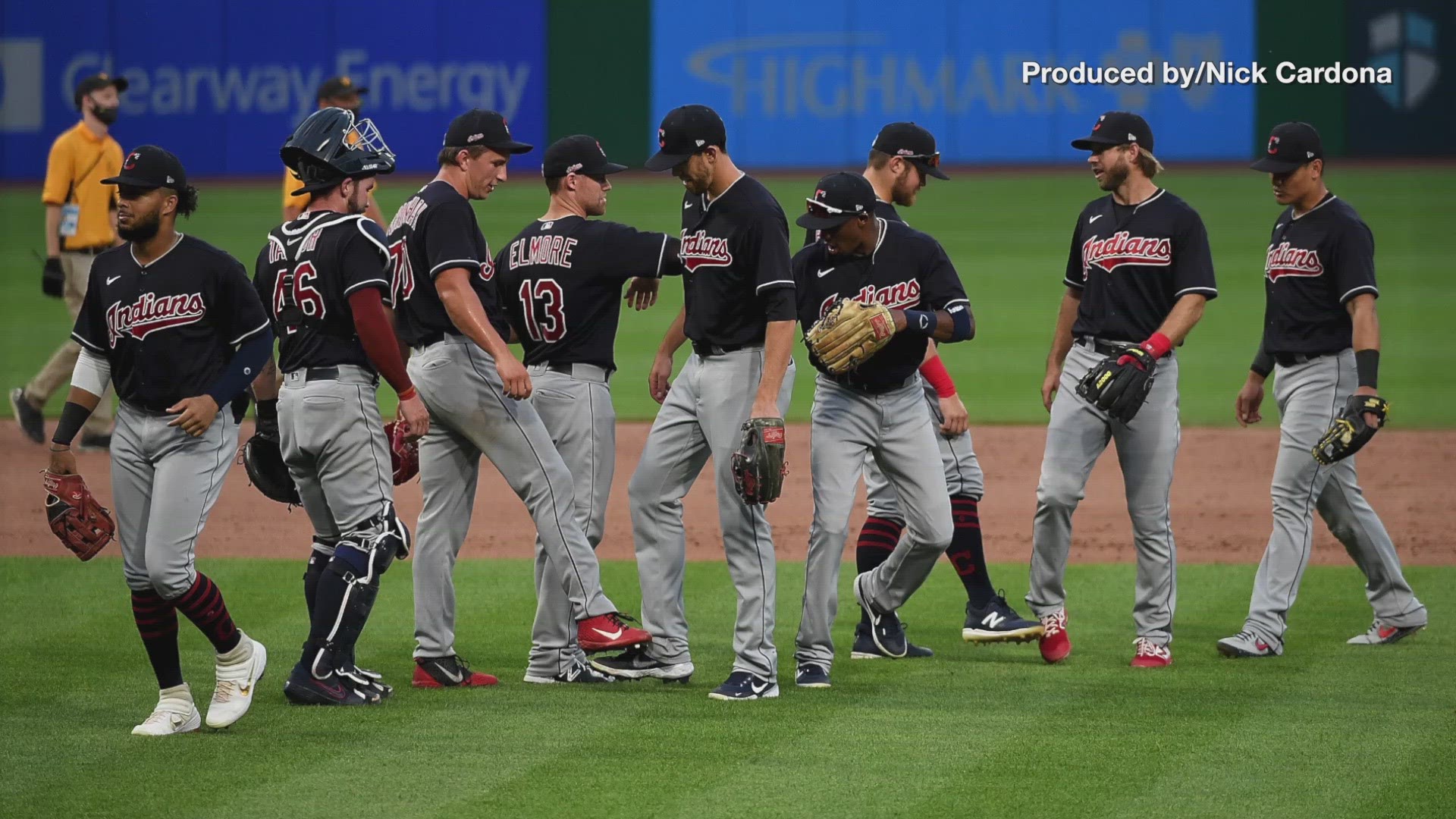 The first big league game with an automatic runner in extra innings was decided with a blast rather than a bunt.

Marcus Semien began the bottom of the 10th on second base under the new, unpopular rule and scored on Matt Olson's grand slam, sending the Oakland Athletics over the Los Angeles Angels 7-3 on Friday night.

Olson, whose alert throw from first base nailed Angels free runner Shohei Ohtani in the top of the 10th, connected with one out. The A's gathered around home plate to greet him on opening night.

"It definitely is interesting. There's going to be more excitement," Olson said. "I think it would be a lot tougher to go to 17- or 18-inning games with a guy on second. You'd think at some point somebody's probably going to get a knock."

Major League Baseball instituted the controversial extra-inning runner rule for this season to keep games from dragging on amid a compressed, 60-game schedule that started following a months-long delay because of the virus outbreak.

Ohtani, who'd struck out to end the Angels ninth, wasn't quite ready for it: The broadcast showed the Japanese star in the dugout wearing a pullover when the game went to extras. Caught off-guard, someone reminded him he needed to go to second and he quickly got organized.

Ohtani tried to advance on Jared Walsh's leadoff grounder, but was tagged out in a rundown.

"I feel like we're just going to see some different stuff with that," Olson said.

After Semien took second, the A's loaded the bases against Hansel Robles (0-1) on a hit by pitch, wild pitch and a walk.

"Let's see what we do," former A's pitcher Dave Stewart wrote on Twitter, then cracked, "I guess the bunt is not an option?"

Then: "We don't need no stinking bunt."

According to STATS, Olson became the third player to hit a walkoff grand slam on opening day. He joined Sixto Lezcano (1980 Brewers) and Jim Presley (1986, Mariners).

Burch Smith (1-0) pitched one inning for the win.

The game went to the 10th tied at 3 after Jason Castro's tying homer in the ninth against A's closer Liam Hendriks.

"We're basically playing one-third of a season so that's like losing a three-game series. That's what it feels like," Angels starter Andrew Heaney said.

Many of the Angels, including Justin Upton and Brian Goodwin, took a knee for the national anthem while A's players Khris Davis and Tony Kemp raised a right fist to the air.

Los Angeles opened the season in Oakland for a fourth straight year.

At age 40, Albert Pujols earned his 20th consecutive opening day start in as many years — the fifth player to start the opener in 20 straight years. The others: Pete Rose, Carl Yastrzemski, Eddie Murray and Frank Robinson.

"Pretty spectacular, isn't it?" Maddon said. "That puts it all in perspective how great he is, what his career has looked like, just to get 20 opportunities, right, you've got to be good. We've had a lot of great conversations lately, he and I. Very happy for him and his family. I know it's important to him. He's definitely ready to rock and roll."

Athletics: LHP A.J. Puk, on the injured list with a strained shoulder, played catch. General manager David Forst said Puk would go to the club's alternate site in San Jose when the club hits the road. Puk had cortisone and platelet rich plasma injections Monday. "It's going to be at least a couple weeks of just playing catch," manager Bob Melvin said. "We're a ways off before we have an update on him."

David Rinetti, A's vice president of stadium operations, marked his 40th opening day with the organization after working his first in 1981 as a high school junior. He received a 113-page document to get the ballpark ready in two weeks.

"It's pretty incredible. It was a lot of work," Rinetti said.