Here's a list of states where red and green leaf lettuces, and cauliflower were distributed to wholesalers. 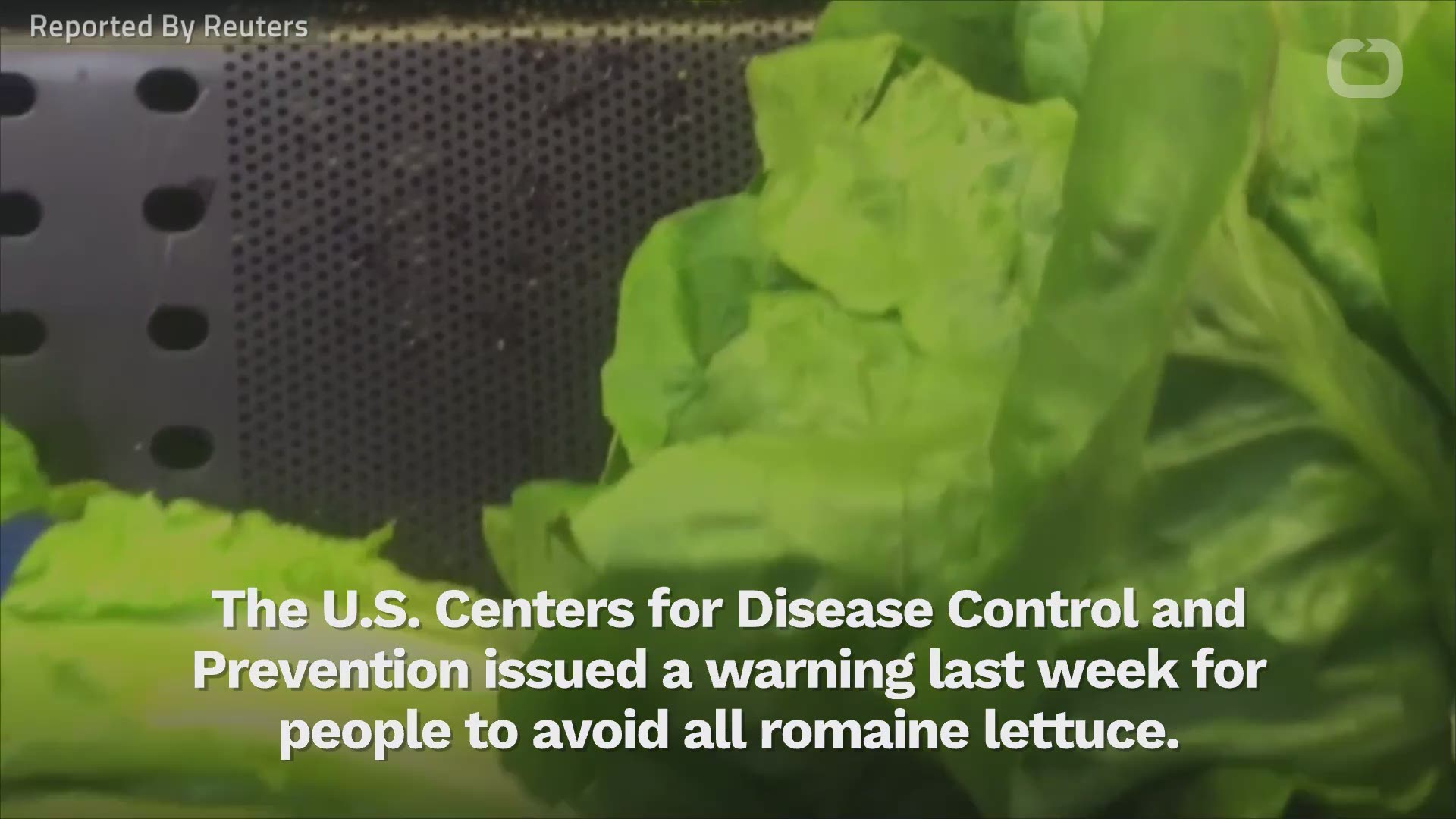 A California farm where the U.S. Food and Drug Administration found the strain of E. coli that caused the current romaine lettuce recall is recalling red leaf lettuce, green leaf lettuce and cauliflower.

Adam Bros. Farms of Santa Maria, California, said in a statement that it was doing so "out of an abundance of caution."

The recall is for the three types of produce that were grown in particular fields and harvested between Nov. 27-30, the company said. None of the recalled products has tested positive for E. coli O157:H7.

"Adam Bros. Farming, Inc. feels a strong commitment to its customers and has worked for years to provide a safe and healthy food supply," the company said.

The FDA identified Adam Bros. publicly on Thursday. A sample investigators had collected from the sediment of an agricultural reservoir there tested positive for the same strain of E. coli, which caused the current outbreak.

As of Thursday, 59 people in 15 states and Washington, D.C., had fallen ill, including 23 who were hospitalized.

Investigators expect to find other sources for the E. coli outbreak beyond Adam Bros.

"Traceback information from five restaurants in four different states have identified 11 different distributors, nine different growers and eight different farms as potential sources of the contaminated lettuce," the FDA said on its website Thursday. "The information indicates that the outbreak may not be explained by a single farm, grower, harvester, or distributor."

The FDA explained that Americans should still refrain from eating romaine in California's Monterey, San Benito and Santa Barbara counties and, if harvested before Nov. 23, San Luis Obispo, Santa Cruz and Ventura counties.