Everything coming to and leaving Netflix September 2019 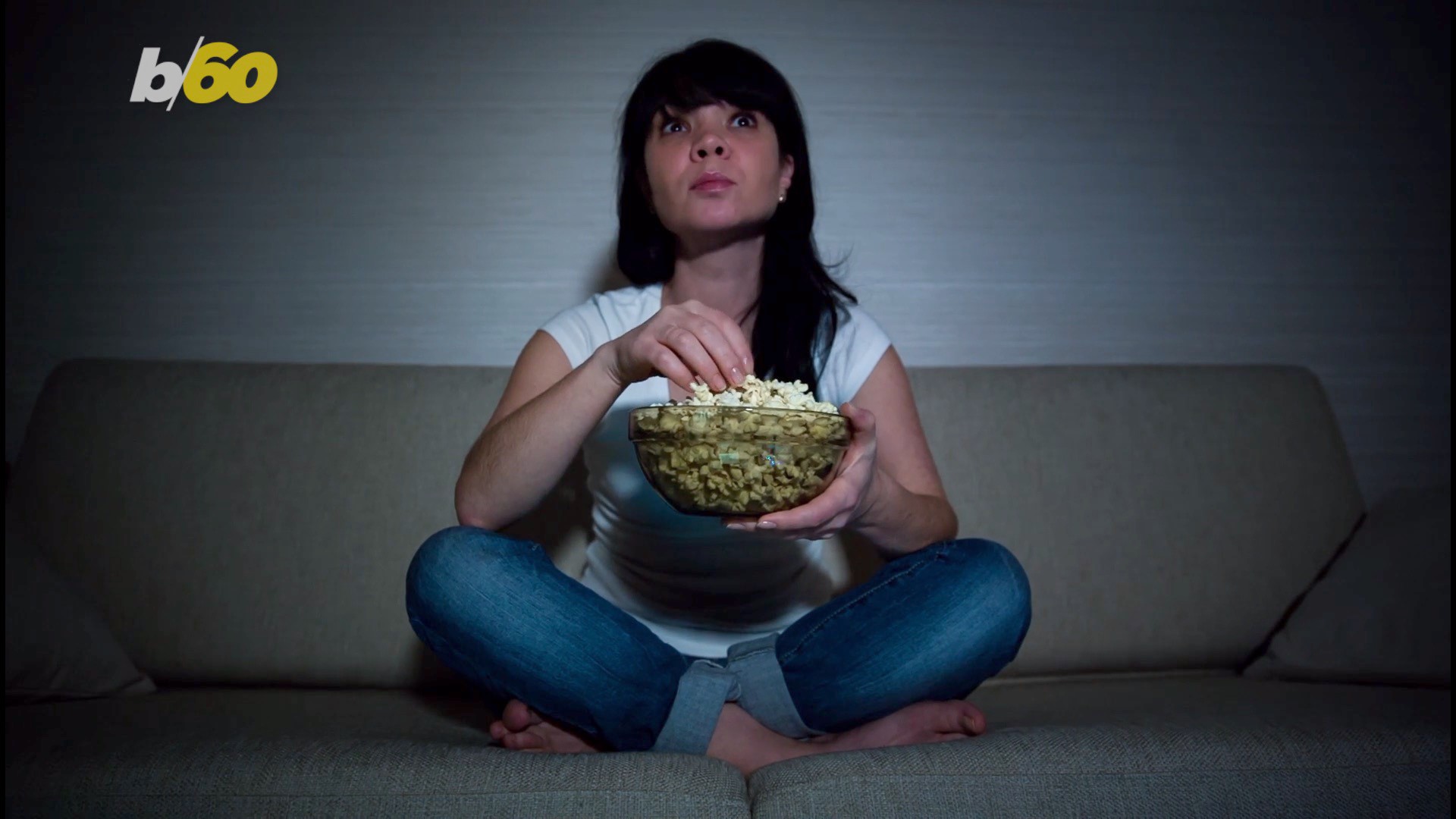 Fall is fast approaching. With the colder weather comes more time indoors, which means more time to stream your favorite shows! Before September even begins, Netflix is releasing a fan favorite.

Other fan favorites will be making a comeback in September. "Shameless" season 9 drops on September 10. "The Walking Dead" season 9 will be available at the beginning of the month, as well as "Marvel's Agents of S.H.I.E.L.D" season 6.

A slew of Netflix Originals will be available as well. Jon Favreau's "The Chef Show" comes back for a second season on September 10. A compelling new crime procedural, "Criminal" will be available September 20. The series comprises of 12 unique stories set in four countries: France, Spain, Germany and the UK. The whole series will take place exclusively within the confines of a police interview suite. The show boasts some big name stars like "Jessica Jones" villain David Tennant and "Captain America's" Hayley Atwell.

Vox Media's Explained" returns for another season on September 26. The series explains current events and social trends like K-pop, monogamy and the racial wealth gap in quick, 20 minute videos.

It wouldn't be a new month on Netflix if viewers didn't have to say a few goodbyes. Disney's "Hercules" and "Mulan" are leaving the service on the 1st. The films will likely be available on Disney's streaming service, Disney+, once it launches in November. IFC comedy "Portlandia" will also leave the site on September 25.

Here's the full list of everything coming to and leaving Netflix in September:

"Rebel in the Rye"

"The Lord of the Rings: The Return of the King"

"The Lord of the Rings: The Two Towers"

"You Don't Mess with the Zohan"

"The World We Make"

"Kabeneri of the Iron Fortress: The Battle of Unato" Netflix Original

"We Have Always Lived in the Castle"

"Steal a Pencil for Me"

"Clive Davis: The Soundtrack of our Lives"

"Come and Find Me"

"Jeff Dunham: Beside Himself" Netflix Original

"In the Shadow of the Moon" Netflix Film

"Baby Animals in the Wild: Season 1"

"The Fast and the Furious"

"The Fast and the Furious: Tokyo Drift"

"The First Monday in May"

"The Mysteries of Laura" season 2