US locks down embassy in Afghanistan amid COVID-19 surge

Staffing levels at the embassy have already been significantly reduced pending the completion of the withdrawal of U.S. and NATO forces from Afghanistan. 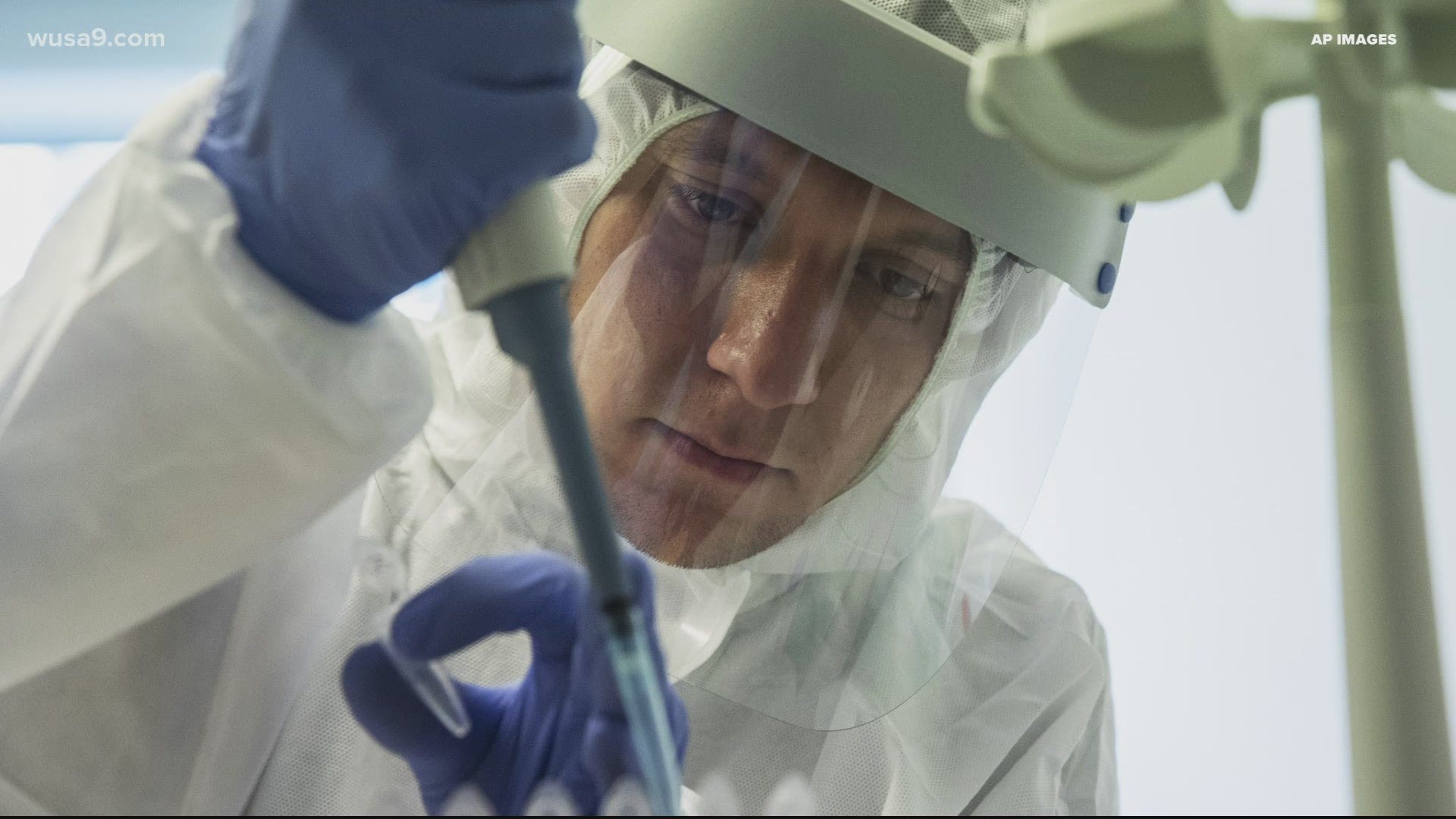 WASHINGTON — The U.S. Embassy in Afghanistan ordered a near-complete lockdown Thursday because of a massive spike in coronavirus cases among employees.

Already on uncertain footing due to the imminent withdrawal of American forces from the country, the embassy in Kabul ordered remaining staffers into virtual isolation to prevent the spread of COVID-19, which has already killed at least one person, sent 114 into quarantine and forced several people to be medically evacuated.

The embassy said in a notice to employees that almost all group activities, including work meetings and recreational gatherings, are banned because intensive care units at military medical facilities in Afghanistan are at full capacity and the number of cases has forced it to establish temporary COVID-19 wards to care for patients requiring oxygen.

It said the restrictions would remain in place until the chain of transmission is broken. Violators will be removed from the country on the next available flight. The notice said 95% of the cases involved people who have not been vaccinated or fully vaccinated against the virus and urged all staff to take advantage of available vaccines at the embassy.

“We are all in this together and rely on your cooperation during this difficult time,” he said. “We can only return to normal operations with the cooperation of everyone.”

The announcement was distributed to journalists and others by the American Foreign Service Association, the union that represents U.S. diplomats.

The restrictions confine all personnel to their living quarters except to get food alone or to exercise or relax outside by themselves. This requirement bans all sports and means personnel must stay at least 20 feet from others unless they are wearing a mask.

Staffing levels at the embassy have already been significantly reduced pending the completion of the withdrawal of U.S. and NATO forces from Afghanistan, which President Joe Biden has ordered complete by the 20th anniversary of the terrorist attacks on the United States on Sept. 11, 2001.