Get ready to join Ms. Frizzle for a new 'Magic School Bus' adventure! 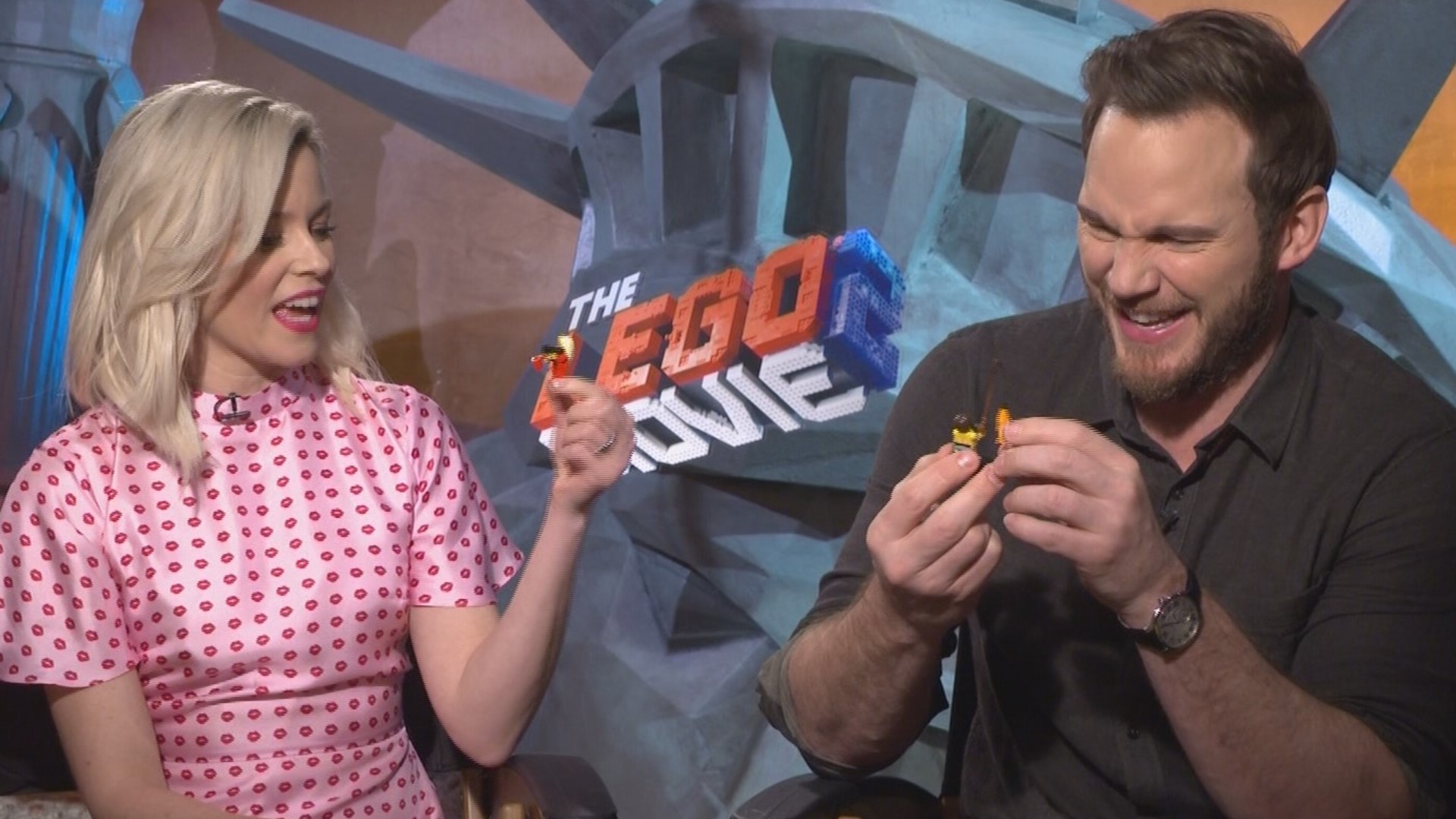 NEW YORK — “The Magic School Bus” has traveled everywhere from Pluto to inside the human body. Now it's going somewhere new: the big screen.

Scholastic Entertainment said Thursday that it will make “a feature-length, live-action hybrid film” based on the animated TV show that ran from 1994 to 1997. Elizabeth Banks will play the manic science teacher Ms. Frizzle.

“The Magic School Bus,” adapted from a series of books written by Joanna Cole and illustrated by Bruce Degen, centers on a group of school children who board a yellow school bus for field trips to such unlikely places as outer space or the human digestive system.

Lilly Tomlin supplied the voice for Ms. Frizzle in the original cartoon series and Kate McKinnon voiced her sister in a recent Netflix reboot, “The Magic School Bus Rides Again.”

RELATED: 'Gone With the Wind' has returned to HBO Max, but with a historical context intro

RELATED: When 'Hamilton' arrives on Disney Plus, there will be a couple language edits

The film version will be led by Scholastic Entertainment, Brownstone Productions, Marc Platt Productions and Universal Pictures. No anticipated date for the release was given or any other cast.

Credit: AP
Actor and director Elizabeth Banks speaks at a news conference after being honored as the 2020 Woman of the Year by Harvard University's Hasty Pudding Theatricals, Friday, Jan. 31, 2020, in Cambridge, Mass. (AP Photo/Elise Amendola)