The Michigan based youth choir earned the third Golden Buzzer of the show. 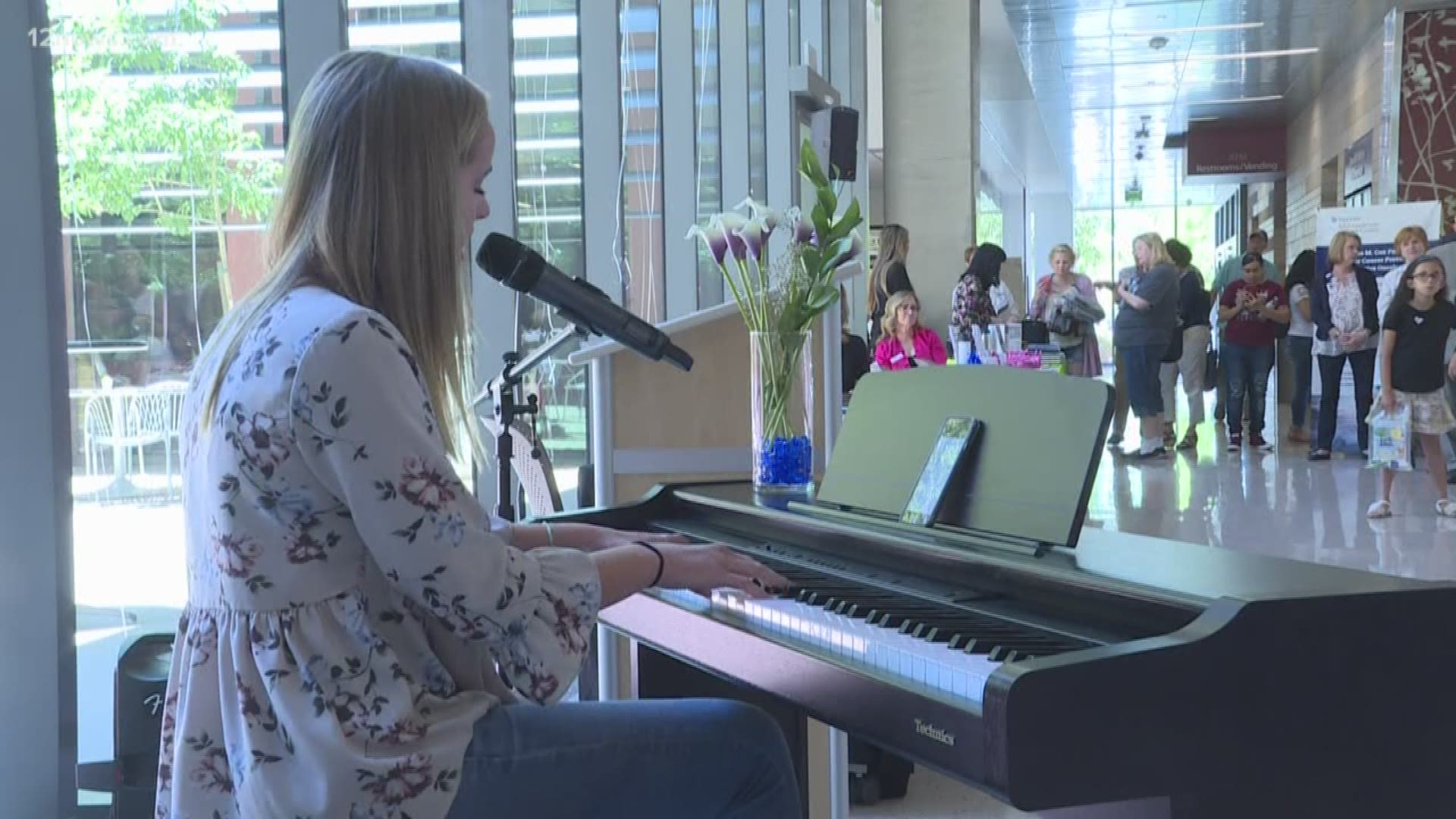 It's Tuesday night, which means there's another chance for a contestant on "America's Got Talent" to earn an emotional Golden Buzzer. Tonight, host Terry Crews used his on a Detroit youth choir. Their performance left the Flint, Michigan native in tears.

Anthony White has been the choir director for the Detroit Youth Choir for more than 21 years. He said that many kids in the community based choir come from the inner city or deal with "bad home situations."

"We give them something positive to come and be a part of," White said.

The large choir performed a cover of "Can't Hold Us" by Macklemore and Ryan Lewis feat. Ray Dalton. The audience and judges were wowed by the kids' singing and rapping abilities.

"It's so much more than you expect from any other choir," judge Howie Mandel said after the performance.

Judge Simon Cowell said that a choir has never won the show before in its 14 season history. After the choir's performance, an emotional Crews made sure that they would be one step closer to being the first choir to win.

"Every young man and woman on the stage represents me and where I came from," said Crews, fighting back tears.

"I remember sitting at my window in Flint, Michigan, dreaming and wanting to make it, and wanting to be here. And they're here," Crews said before running offstage to press the Golden Buzzer.

Crews later tweeted a video of the choir's performance. "You give young black men and women a chance, and they give you THIS!" he wrote. "All it takes is ONE person to BELIEVE in one woman or man for them to reach their dreams.

The Detroit Youth Choir is the fourth act to receive a Golden Buzzer during this season of the show. Cowell previously gave his Golden Buzzer to Tyler Butler-Figueroa, an 11-year-old cancer survivor who plays the violin. 22-year-old Kodi Lee, a pianist with autism, earned a Golden Buzzer from judge Julianne Hough on the season's premiere episode.