The makers of the simple yet iconic oat cereal say they are trying to increase conversations about heart health. 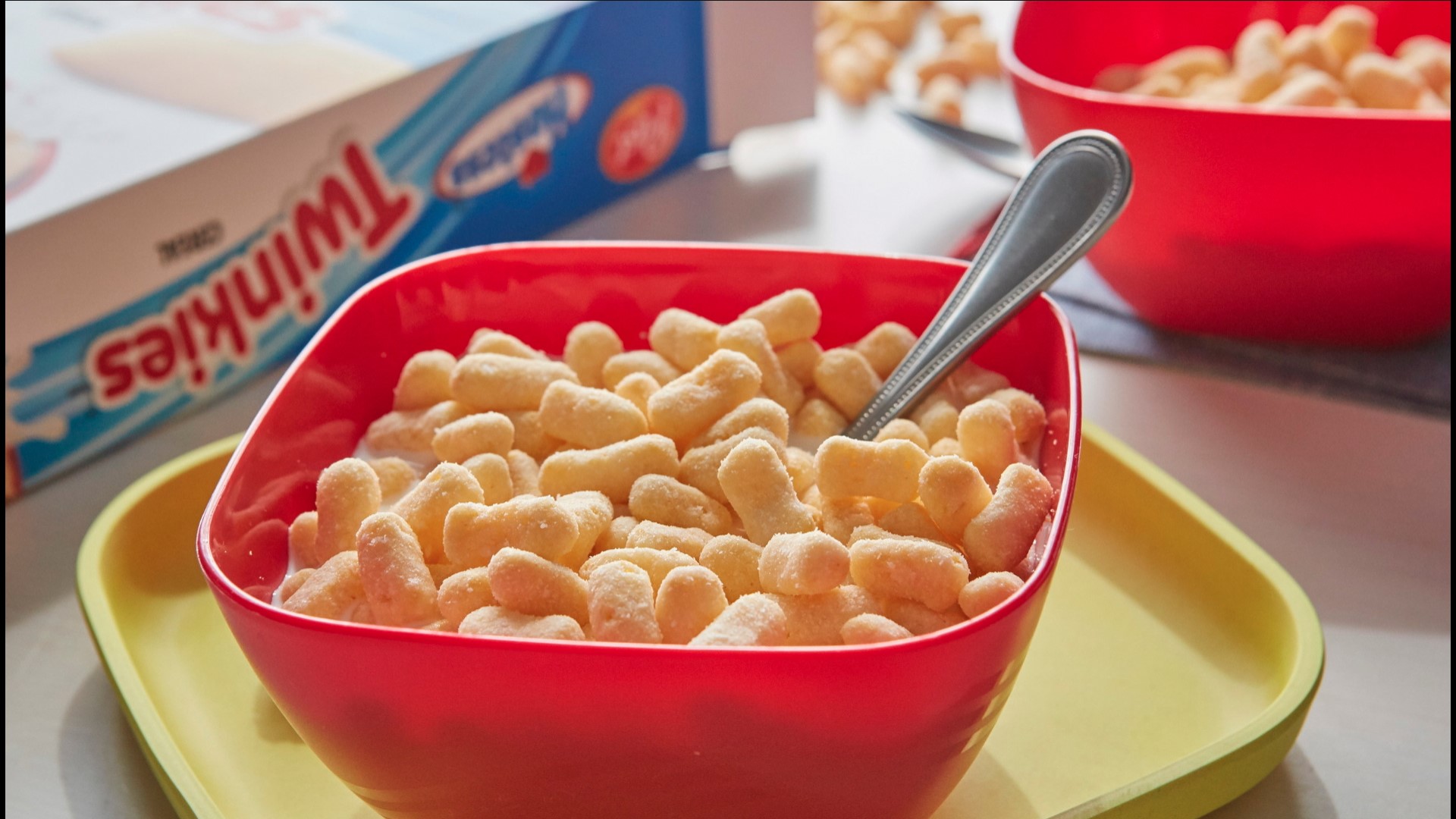 The makers of Cheerios are changing the shape of those toasted oats, introducing heart shapes.

USA TODAY reports boxes of Cheerios and Honey Nut Cheerios will include the hearts to increase conversations about heart health ahead of February's American Heart Month.

The boxes should be in stores nationwide by January, just in time for New Year's resolutions which often include getting healthier.

"We thought that by changing that iconic shape, it would give some new news and freshness for people who don't read the box," Liz Mascolo, Cheerios' vice president of marketing, told USA TODAY.

The heart-shaped Cheerios will be around only for a limited time.

The cereals reportedly included "X" shapes for a limited time in 1993 as part of a campaign encouraging customers to play with their food. They also added "2"-shaped oats just before the year 2000 to celebrate the new century.