Renee Gramps had an idea to hold a Thanksgiving for people displaced by the Camp Fire. When she turned to social media for help, the response brought her to tears. 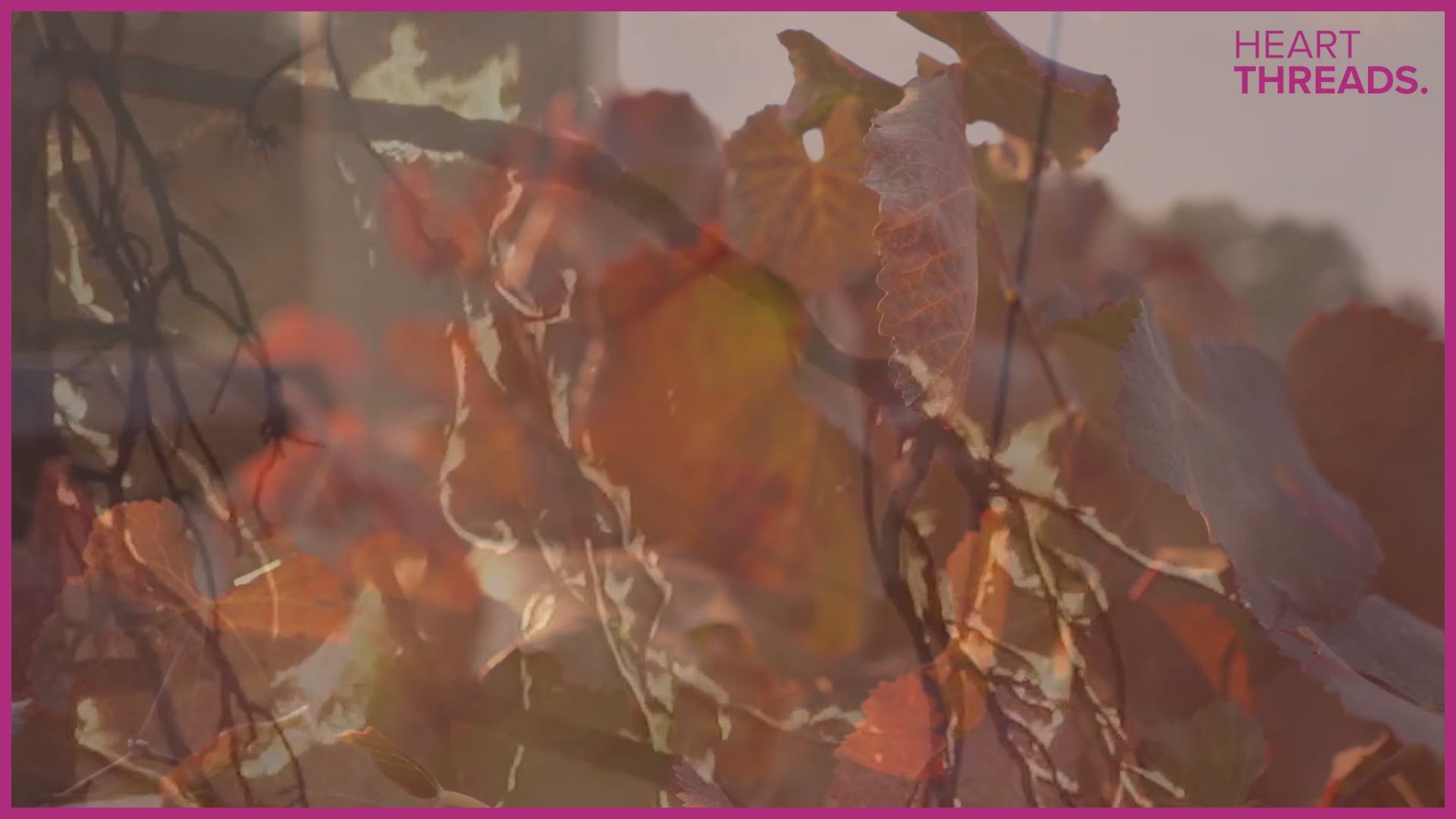 Renee Gramps knows what it’s like to be forced from her home. In February 2017, the nearby Oroville dam’s emergency spillways were damaged, prompting the evacuation of 180,000 nearby residents.

While Renee’s untouched home was a brighter outcome than the thousands of Camp Fire residents, she can relate to their isolation. That’s why she decided to host a massive Thanksgiving dinner for both evacuees and anyone in need of a good meal.

“I mean who wants to be alone on Thanksgiving? Especially during this situation. So, I thought to myself, ‘We all need to be together,’” said Renee.

She turned to her community via social media to feel out their response to her idea. The outcome brought her to tears.

Renee was shocked, particularly by the compassion and desire to help coming from all over.

“I was surprised to see the outpour of people outside of our community. In life, obviously when it’s right next to you want to typically help your neighbor but seeing so many people not anywhere near us that want to reach out and help, that’s been really heartwarming,” said Renee.

The Thanksgiving dinner was so popular, Renee had to divide the event into multiple locations. She also refused to turn away volunteers, despite having hundreds of offers. Renee figured the more people to rally around one another, the better.

She even enlisted the help of volunteers to bring televisions so attendees could watch football.

Renee realizes Thanksgiving is an iconic day for people to come together and share a meal, but she hoped the event would provide the realization to evacuees that their community is there for them.

“It has to deal with human kindness,” said Renee. “It’s beautiful to see that and I think the world needs to see that there’s so much love out there and that people are willing to help others that they don’t even know.”