It's unclear if it's is a crime, and police say that dropping off the televisions on front porches is "at most" illegal dumping. 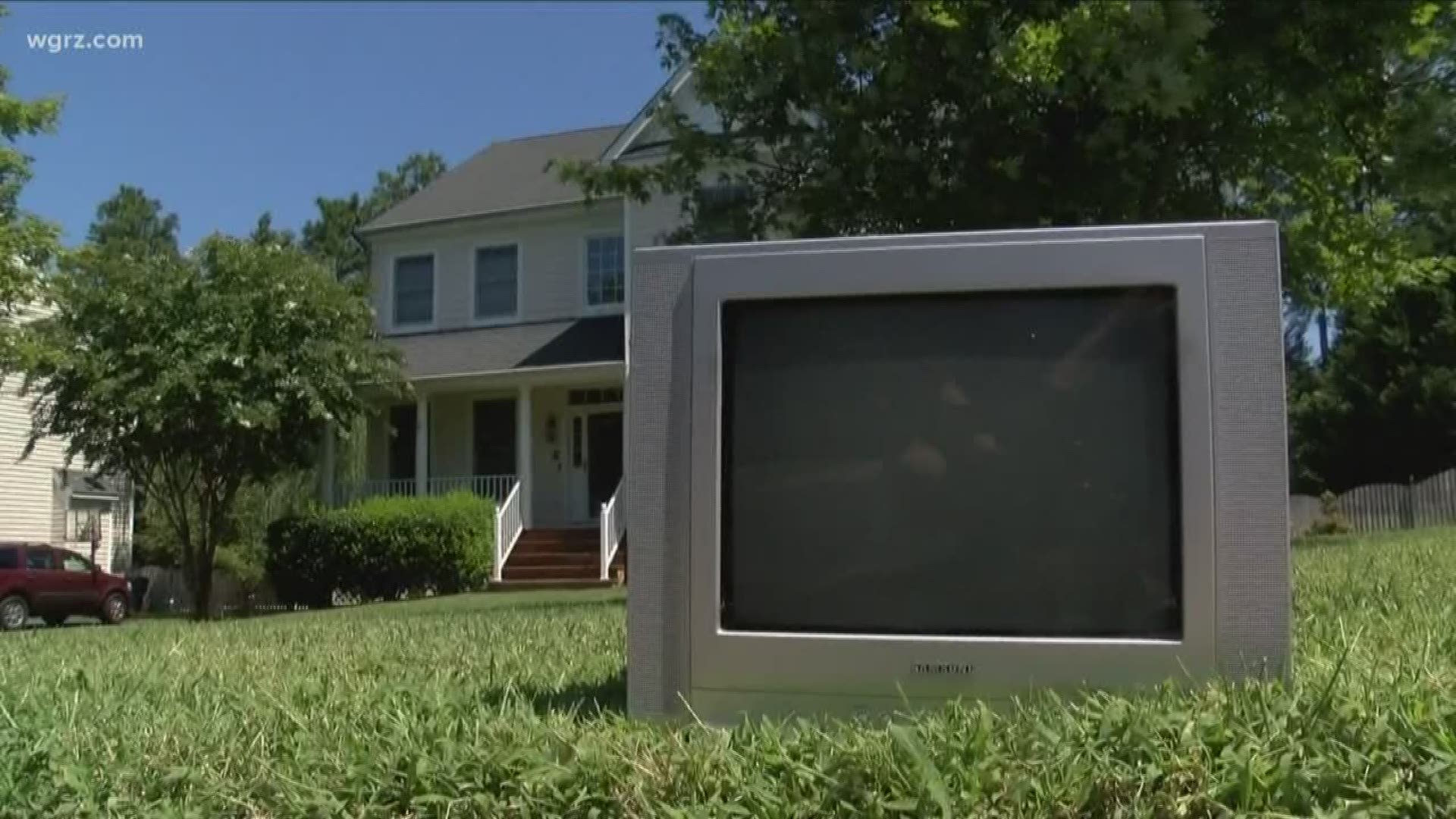 RICHMOND, Va. — Police in Virginia say more than 50 television sets have been mysteriously placed on front porches in a neighborhood outside Richmond.

Police believe that more than one person is responsible. A similar incident occurred in a nearby neighborhood last year.

It's unclear if the incident is a crime. Pecka said that dropping off the televisions on front porches is "at most" illegal dumping.

Most of the TVs will be recycled. But a couple residents indicated they would keep their televisions for now.