The NYPD says the two gunmen arrived at the scene on foot and opened fire before fleeing on two mopeds driven by two other men. 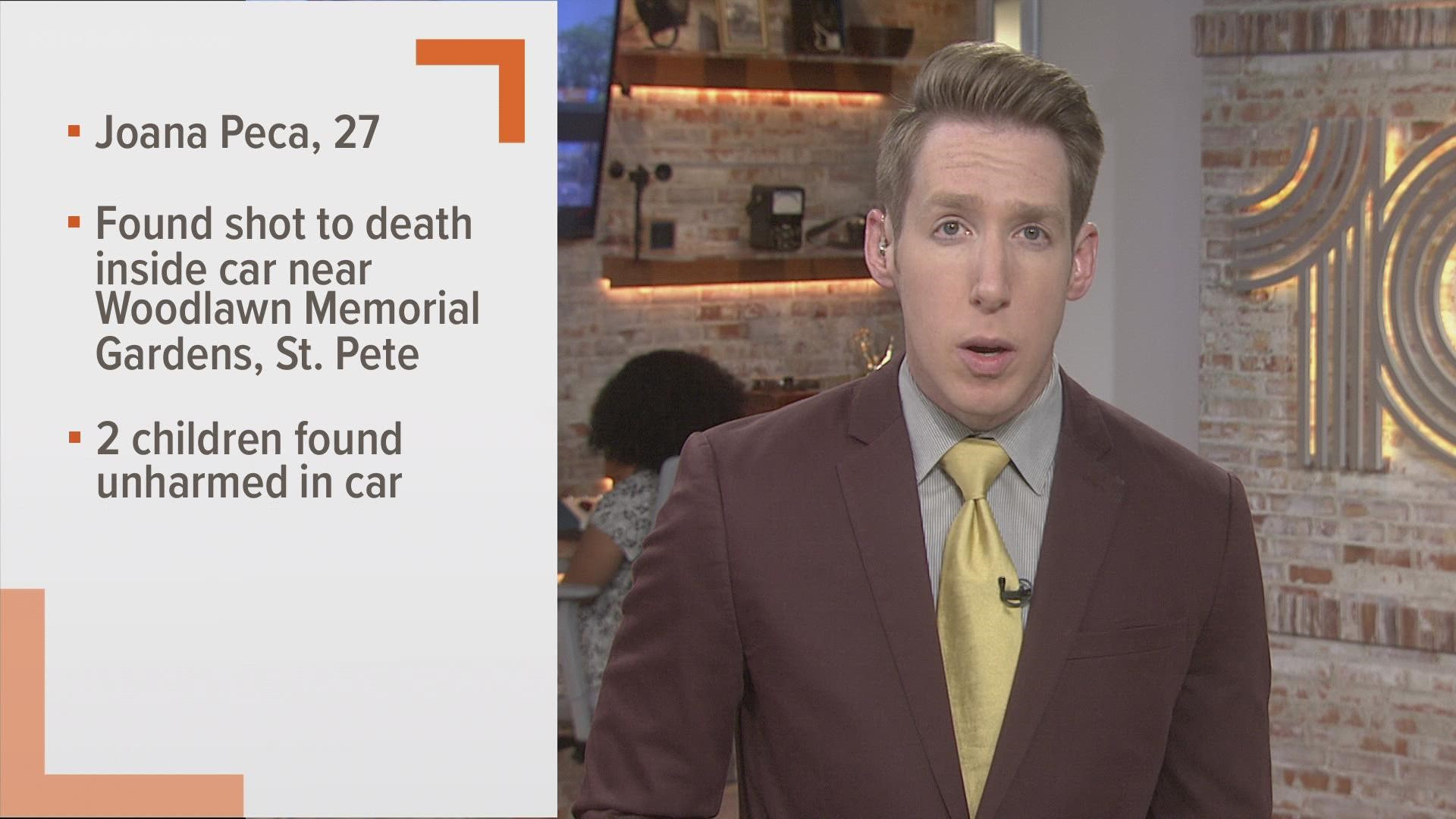 Two men strode up to a crowd outside a barbershop in the New York City borough of Queens and opened fire, wounding 10 people before fleeing on mopeds, police said Sunday morning.

The shooting in the borough's Corona neighborhood took place just before 11 p.m. Saturday. The eight men and two women, who range in age from 19 to 72, were all hospitalized with non-life-threatening injuries, according to police. The most seriously injured victim suffered a gunshot wound to the stomach, NYPD Chief of Detectives James Essig said.

Police said the two gunmen arrived at the scene on foot, but left by jumping on the backs of two mopeds driven by two other men.

Three of those shot were known members of the Trinitario street gang and were the intended targets, Essig said. A party was in progress at a restaurant a few doors down from the barbershop at the time of the shooting, he added.

"This was a brazen, coordinated attack, for lack of a better word," Essig said. "This is unacceptable, and it has to stop."

No one was in custody as of Sunday morning, and police said they would be releasing still photos and video from the scene.