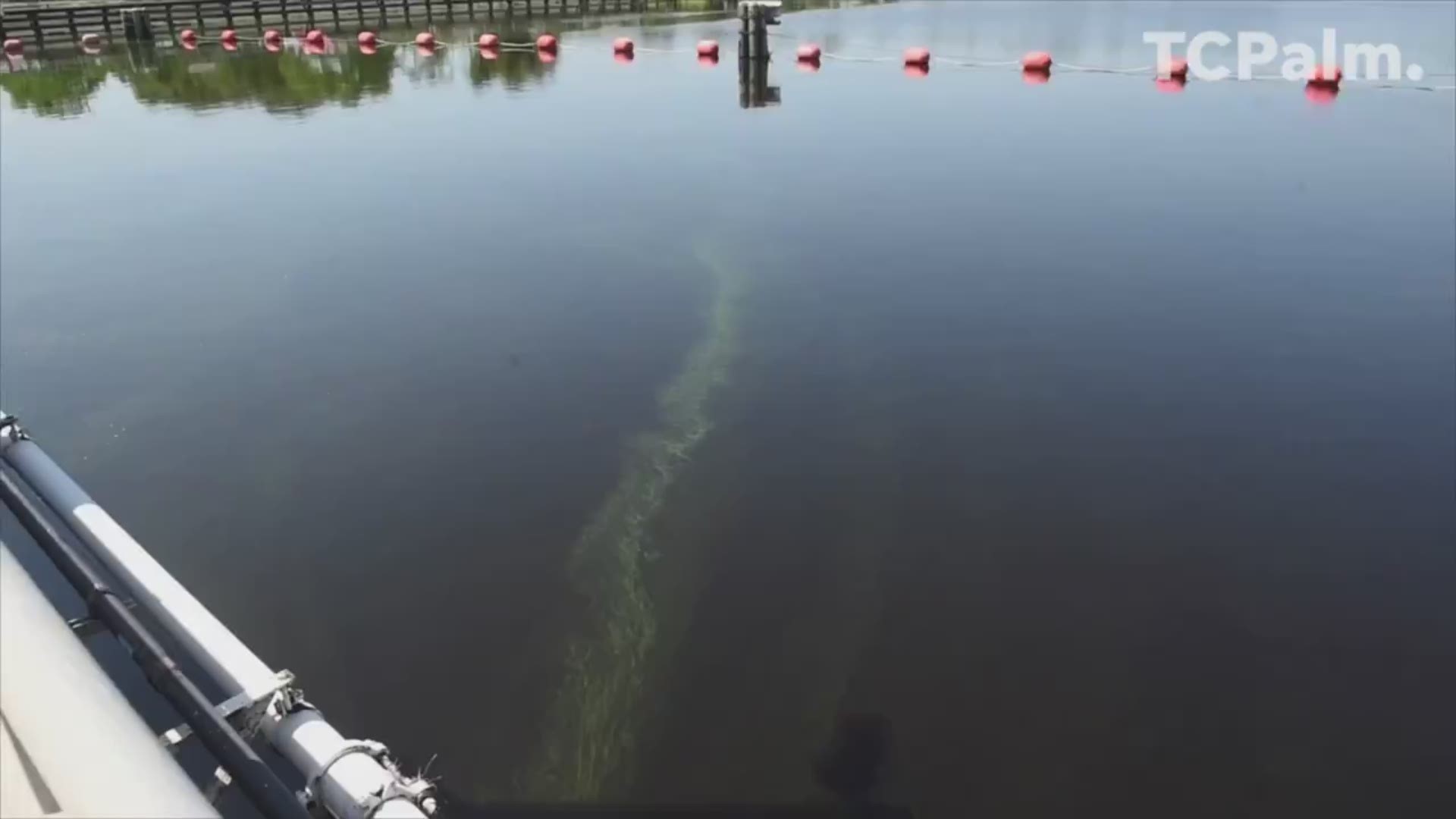 If Lake Okeechobee discharges and the algae blooms they cause are allowed to "continue unabated," Florida could be "fundamentally altered," U.S. Sen. Marco Rubio said Thursday.

"It could take a generation for those communities to come back," the Republican senator told TCPalm after meeting privately with public officials and local environmental leaders at the St. Lucie Lock and Dam Thursday morning.

More: Red tide has sparked a state of emergency in Florida. What is red tide?

At the dam, about 1.4 billion gallons of water are pouring into the St. Lucie River daily.

An algae bloom sampled there Aug. 23 was nearly 50 times more toxic than the acceptable level for recreational contact. The bloom had mostly subsided by Thursday.

Neither the public nor the media was notified of the meeting in advance because Rubio was uncertain which memorial service he'd attend for the late Sen. John McCain.

The meeting was arranged "at the last minute, almost on the fly," Rubio told TCPalm. "I didn't want to schedule a public event and then have to cancel it. It would look like I was backing out."

More: Florida algae crisis: Is it safe to visit? Here's what you need to know

Gov. Rick Scott was criticized when he scheduled an Aug. 10 tour of the algae on the St. Lucie River in Stuart, but stayed on a boat to avoid protesters and the media, who were forced to follow in another boat.

1 / 56
LEAH VOSS/TCPALM
Cattle wades in the algae-covered C-44 Canal on Thursday, July 5, 2018. Based on satellite images, researchers with NOAA estimate that 90 percent of the 730-square-mile freshwater Lake Okeechobee is covered in algae, proven to be toxic with microcystin through tests conducted by the Florida Department of Environmental Protection. Since June 1, about 25 billion gallons of Lake Okeechobee water has been discharged from the gates at the St. Lucie Lock and Dam into the St. Lucie River, concerning residents and damaging local businesses.

Rubio said he's "cautiously optimistic" the Senate will approve legislation this fall authorizing a reservoir south of Lake Okeechobee to cut discharges to the St. Lucie and Caloosahatchee rivers.

More: Millions of pounds of dead fish have washed up on Florida beaches. This is what happens to them next

More: Florida algae crisis: Is red tide getting better? Not so much

Burr won't allow a vote on the water bill until he gets a commitment for a vote on his own legislation to permanently reauthorize a program to protect national parks, water resources and wildlife areas, according to Roll Call, a Washington, D.C., newspaper and website published when Congress is in session. 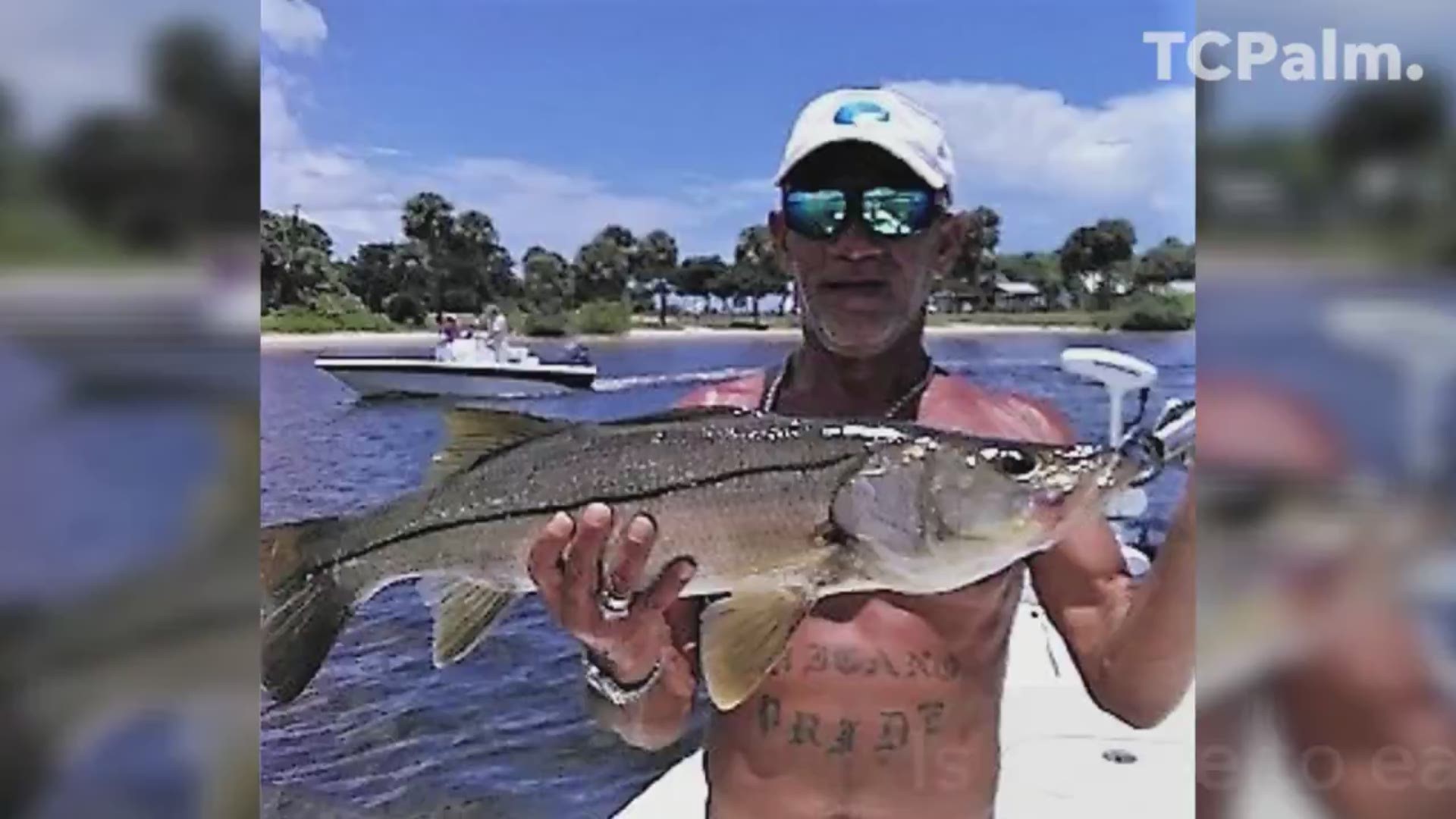 To speed up the process, Rubio said, legislative leaders are working on a compromise version of the water bill so when the Senate approves it, it will be something the House can live with. That way, a compromise won't have to be negotiated after the Senate vote.

"Once it comes up for a vote," Rubio said, "it will pass very quickly."

The project still will need to be funded. State legislation for the reservoir calls for Florida and the feds to each pay about $800 million for the estimated $1.6 billion project.

"Plenty of other parts of the country would like to have that money," Rubio said. "Having the project already authorized will make it easier to get the money, but we'll still have to fight for it."

Water management district engineers say the project will be able to reduce discharges to the St. Lucie and Caloosahatchee rivers by 63 percent and send more than 120 billion gallons of clean water south to the Everglades each year.