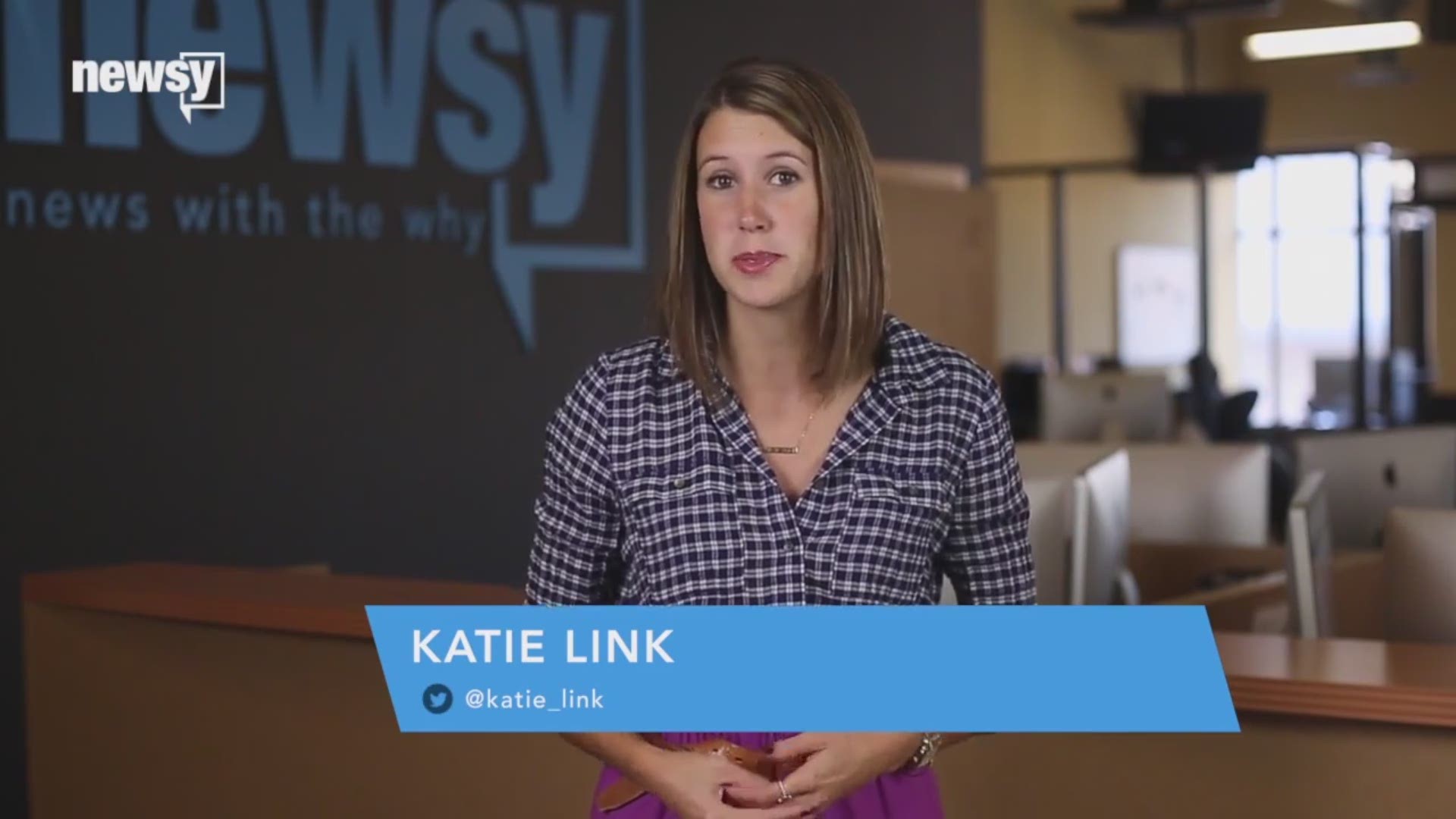 Credit: EPA
Fifth Avenue stretches out behind a giant bust of Christopher Columbus on the Columbus Citizens Foundation float during a past Columbus Day parade in New York, New York.

Columbus Day, which falls on the second Monday of October, is one of 10 federal holidays recognized by the U.S. government.

This year, it falls on October 8. The day commemorates the arrival of Christopher Columbus to North America in October 1492. Many also see it as a time to celebrate Italian heritage.

Columbus Day was first recognized as a U.S. federal holiday in 1937, but some states (Alaska, Hawaii and South Dakota) do not observe the holiday, which is widely controversial because of Columbus' treatment of indigenous people. South Dakota instead celebrates Native American Day and Hawaii celebrates Discoverers' Day. Some cities have replaced Columbus Day with Indigenous Peoples Day.

Here's what businesses will be open or closed on Monday:

Banks: Most banks, including Federal Reserve Banks, Bank of America and Wells Fargo, will be closed. TD Bank will remain open on Monday.

Mail services: The United States Postal Service will not deliver mail on Monday. However, UPS does not observe Columbus Day and locations will be open. And, UPS will pick up and deliver packages as normal. FexEx will be operational, with the exception of FedEx Home Delivery and a modified service for FedEx SmartPost.

Schools: Many schools will be closed on Columbus Day, but some districts including Philadelphia do not observe the holiday and will remain open.

Libraries: Most public libraries, including the New York Public Library will be closed on Columbus Day.

Courts: Courts will be closed.

Retail businesses: Most department stores and retail shops will be open. Most restaurants will also remain open.

Garbage: Garbage and recycling collection is not operational in many cities on Monday, but check with local providers.

More: Columbus, your ship may have sailed: Indigenous Peoples Day picks up steam

1 / 12
Alba Vigaray, european pressphoto agency
People march down Fifth Avenue in New York during the 73rd Annual Columbus Day Parade on Oct. 9, 2017, celebrating the anniversary of Christopher Columbus' arrival in the Americas in 1492.