More than 130 COVID violations issued to bars and restaurants 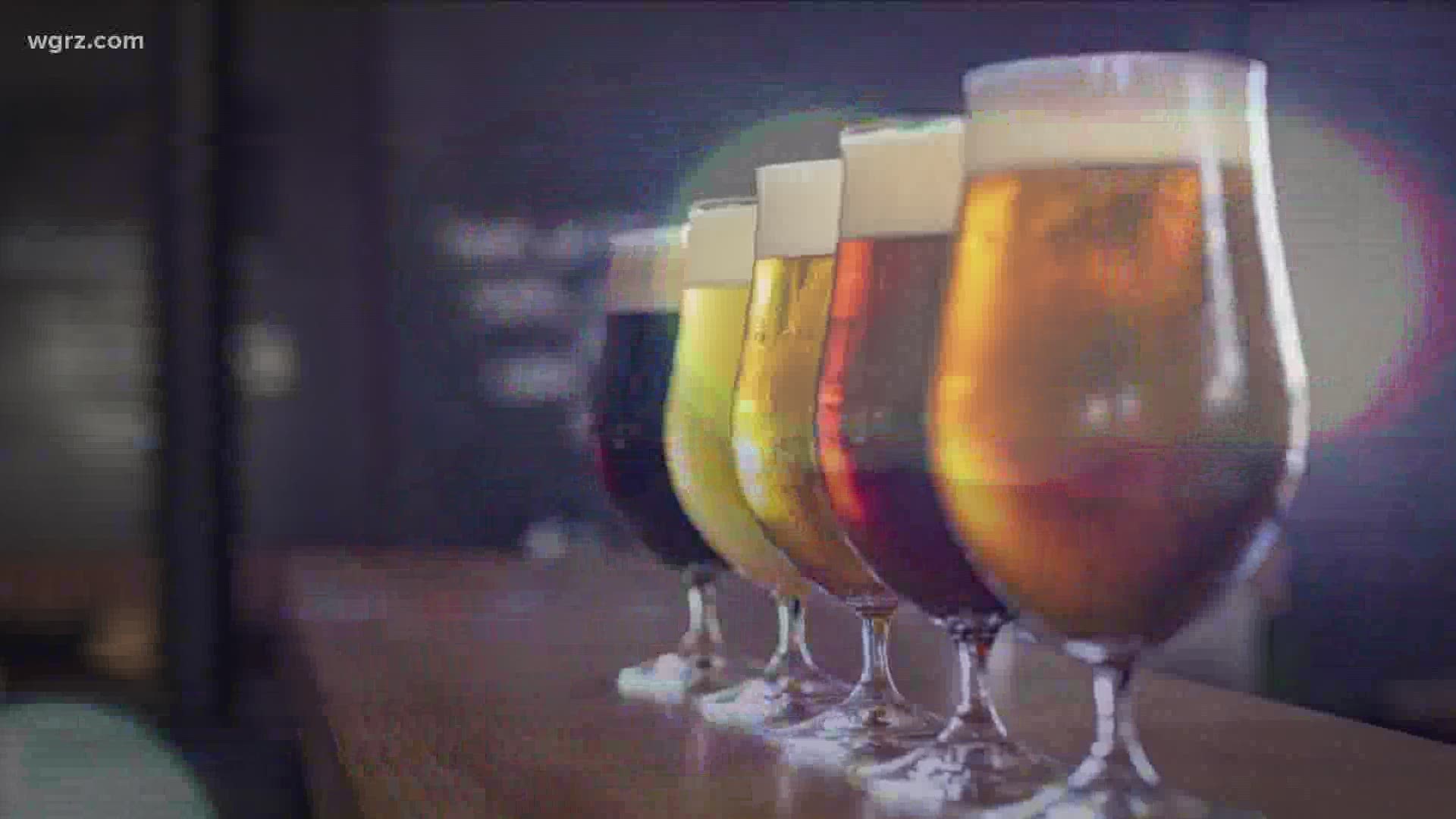 BUFFALO, N.Y. — More than 100 violations were issued to bars and restaurants over the weekend in New York State for violating COVID orders.

The state has been cracking down establishments, hoping to thwart any type of coronavirus outbreak.

According to Governor Andrew Cuomo, those violations were primarily in the New York City area, we haven’t been told of any violations from the State Liquor Authority given out in Western New York over the weekend.

Cuomo says there are two issues to watch for that could cause the state’s infection rate to rise -- the national increase in COVID cases and issues with bars and restaurants not following COVID orders.

The Governor’s Office says that more than 130 violations were issued over the weekend on bars and restaurants -- the vast majority of those were downstate.

"Many of the local governments in upstate New York are more aggressive in enforcing the rules the state effort is supplementing the local effort," Cuomo said in a conference call Monday.

But downstate, the governor says local governments have not stepped up enforcement.

The State Police say it is providing security to SLA inspectors.

We have heard with regard to Erie County Health inspectors, some of them have been harassed while out doing their jobs by customers.

The Erie County Health Department says there were no close orders issued over the weekend.