Three states along with Washington, D.C. and Puerto Rico are now on the travel advisory list following a Tuesday announcement from Governor Cuomo. 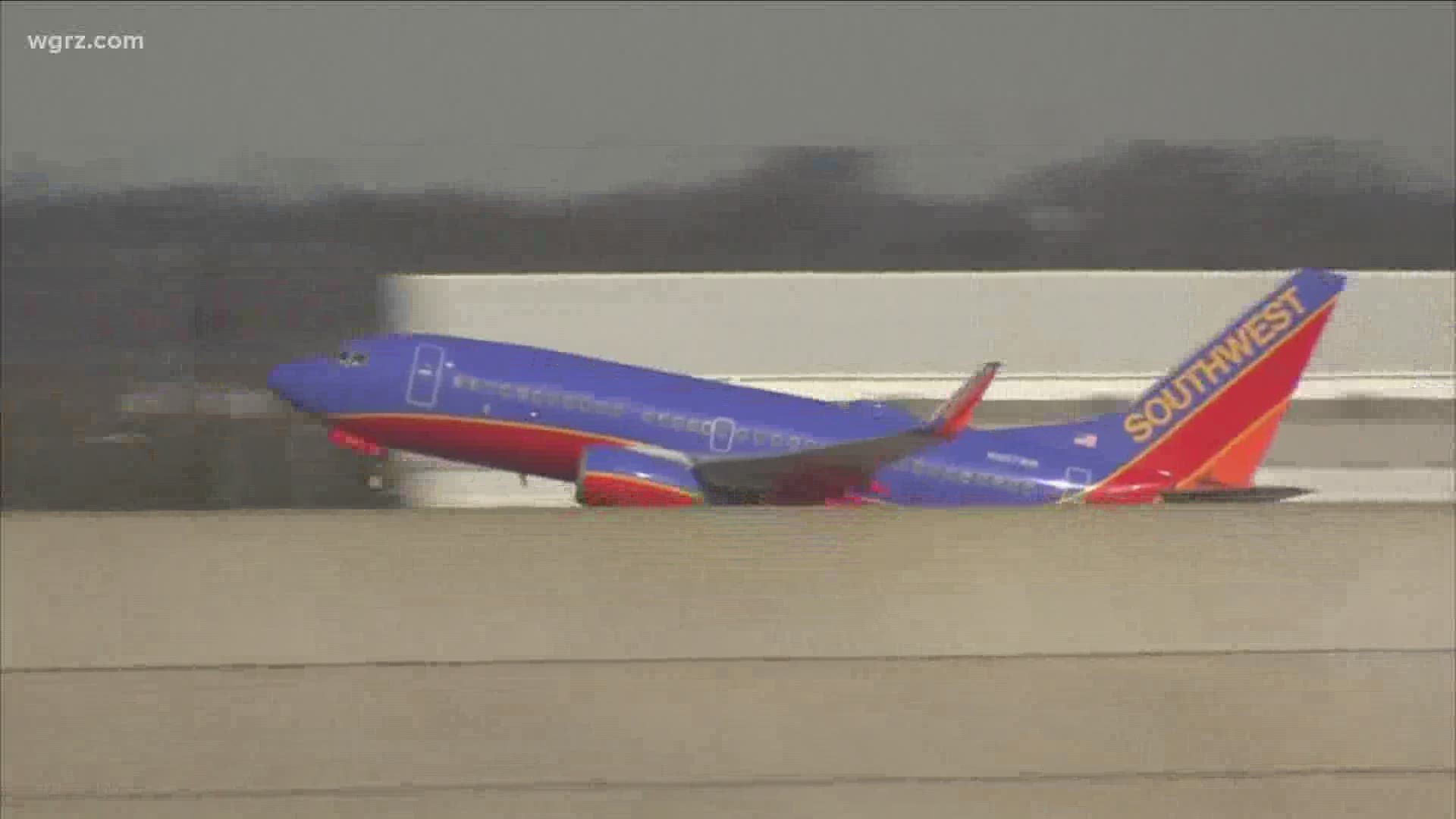 Illinois, Kentucky and Minnesota were added to the list on Tuesday. In addition, the NYS Department of Health added Washington, D.C. and Puerto Rico. Travelers coming from any of the states listed with high infection rates will have to quarantine for two weeks upon arriving in New York State.

These are all states where, based on a seven day rolling average, the number of positive cases is more than 10 per 100,000 residents or they are states with a 10-percent or higher positivity rate over that same rolling average.

If you fly back from one of these states, you have to fill out a form at the airport. If you don't fill out the form, you'll be fined $2,000.

This morning, the Governor talked about enforcement of all of the rules, including crowd control.

"I once again appeal to the local governments to do their job. This has been their prime function all through this COVID crisis. Their prime function has been to ensure compliance with the rules that we know are working. Our economy is reopening, the infection rate has stayed down because we have done compliance. If we do not do compliance, if we get lazy, if we get sloppy, you will see those numbers go up," said Gov. Cuomo.

Cuomo says the state doesn't have enough resources to do it alone.

The Governor also proposed hosting more major league baseball games in the state, and a reporter asked how the travel advisory would work for the MLB players and staff if that was the case.

No decision about whether more MLB games would be played in New York has been made.

Cuomo said the teams and staff would be a third category in addition to regular travelers and essential workers. Remember that New Jersey and Connecticut have the same travel advisory, so if you go to any of these 34 states for more than 24 hours and you aren't an essential employee or first responder, you have to quarantine for 14 days when you come back to New York, New Jersey, or Connecticut.

There are now 34 states and two territories on the advisory list. Below are the states that were on the list as of last week...