Lawmakers have to deal with two big issues heading into legislative session, the $6 billion budget deficit and recreational marijuana. 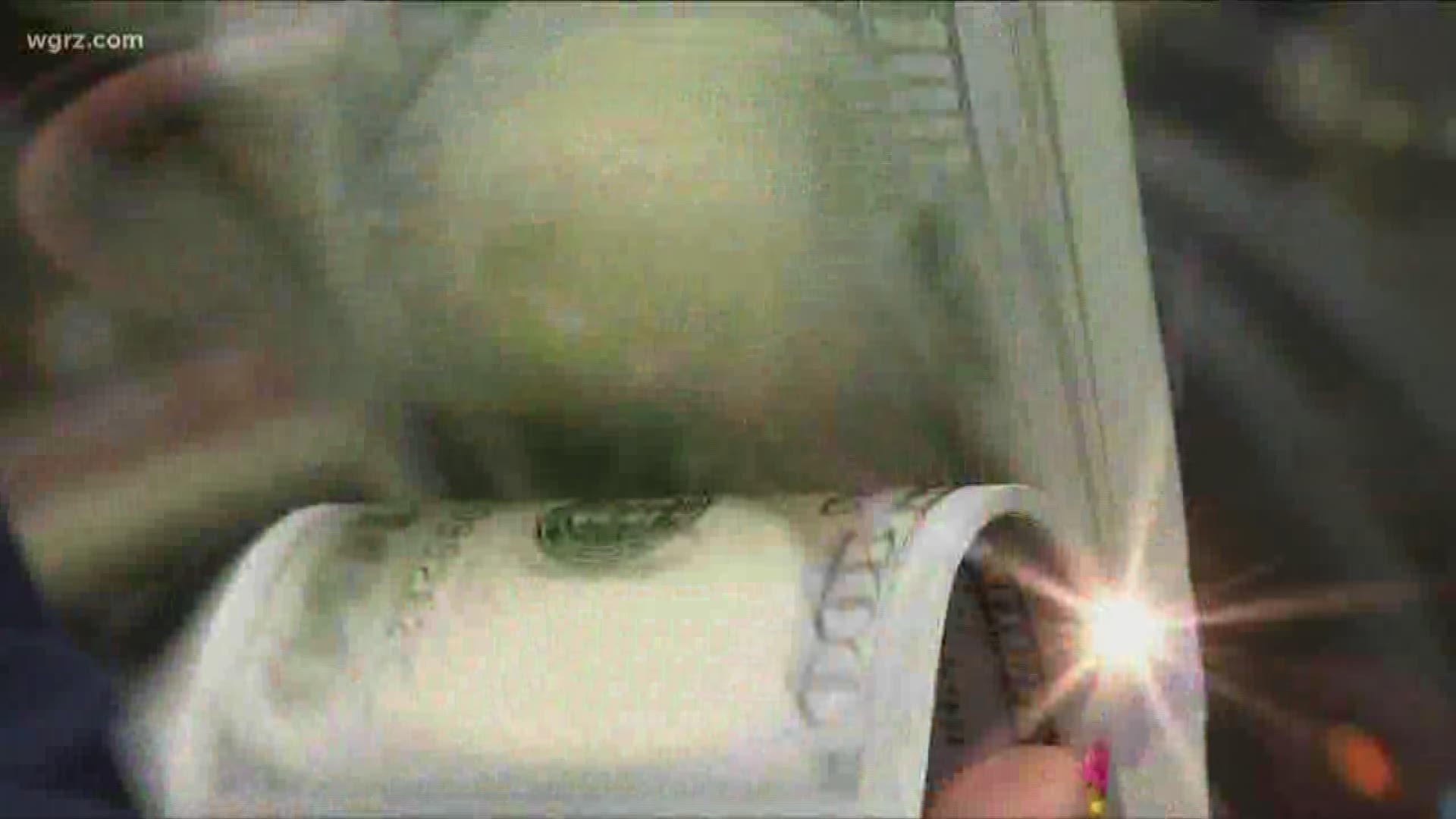 ALBANY, N.Y. — Aside from bail reform, there are two big issues lawmakers will have to deal with heading into the 2020 legislative session.

The first one is a giant $6 billion budget deficit. It's the largest gap since Governor Andrew Cuomo took office, and it's largely due to rising costs from the state's Medicaid program.

Assembly Majority Leader Crystal Peoples-Stokes wants to avoid cutting aid to local school districts or healthcare programs. She says if taxes need to be raised they should only be raised for the wealthiest New Yorkers.

Many business groups, however, say New York shouldn't raise any taxes and should instead deal with out of control spending.

As we all saw last year, Cuomo's hopes of legalizing recreational marijuana failed in the legislature, even though lawmakers approved a measure that decriminalizes pot use. Now if you're caught with less than two ounces of marijuana you'll get a violation like a traffic ticket instead of a criminal charge.

A couple months ago Cuomo held a summit with governors of Connecticut, Pennsylvania and New Jersey to come up with some kind of multi-state approach to pot legalization. He also hired Norman Birenbaum as the state's new Director of Cannabis Programs, who had a big hand in Rhode Island's Medical marijuana and hemp programs.