Plans in the works to acquire street light system from National Grid. 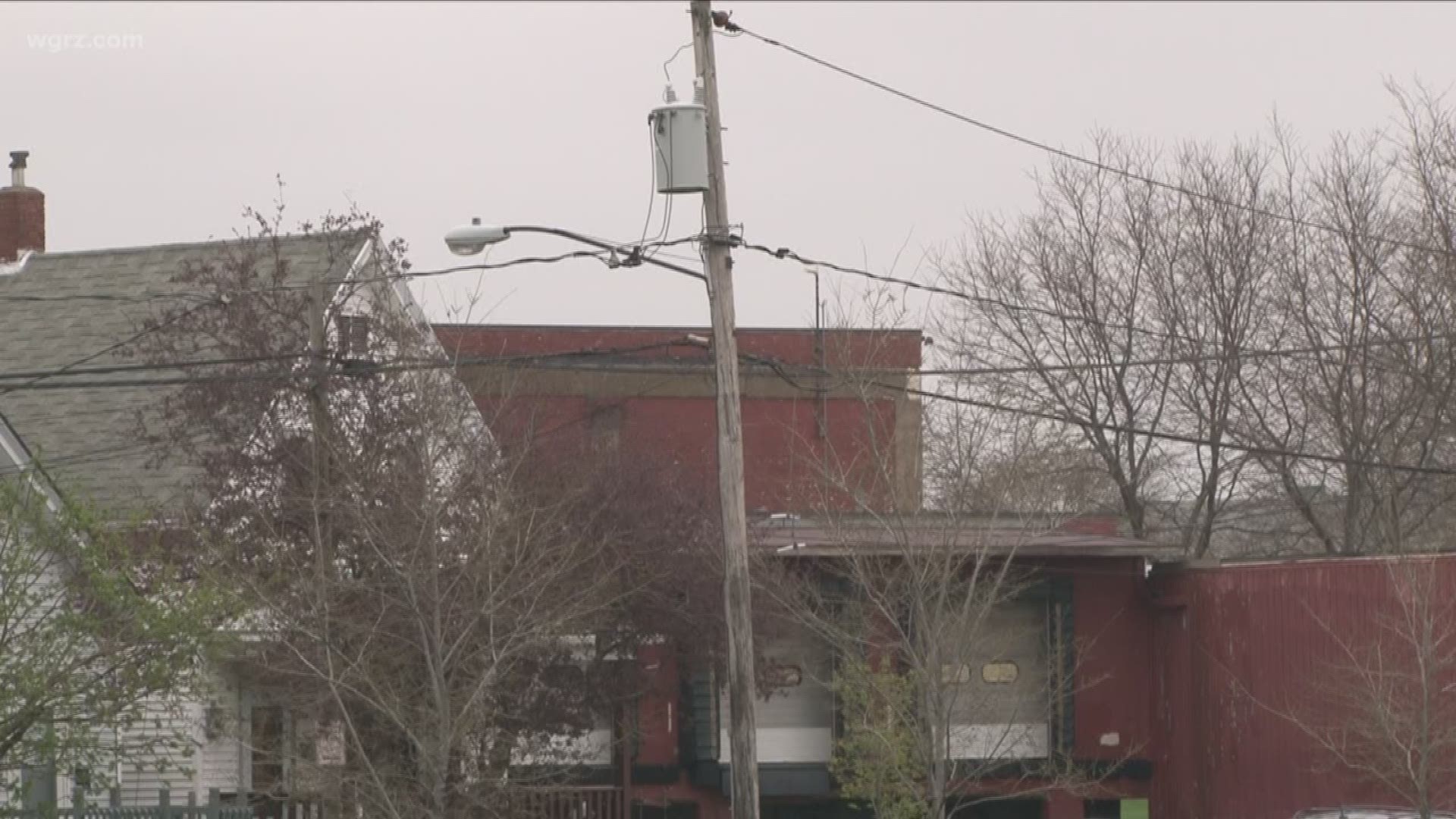 BUFFALO, N.Y. — One of Mayor Byron Brown's focuses during his proposed 2019-2020 fiscal year budget is using resources to help make the city more environmentally sustainable. At the center of this are plans to acquire the city's street light system from National Grid.

The City is seeking a partnership with the New York Power Authority to convert the street lamps to energy efficient LED Lighting. The mayor said that the up-front costs were estimated to be around $80 million.

When asked how the City planned to pay for the LED light conversion, Mayor Brown said, "we would do it through a creative form of financing and once we did that, the actual savings and return on investment would make it possible for us to achieve this purchase."

"In the budget, we do have some startup money to make it possible to move forward," he said.

A representative from the Department of Public Works says negotiations over the acquisition on the street light system are expected to begin during the next few months. The new LED lights are expected to be installed in 2020.