Power has been restored to residents near Tonawanda Street following a manhole cover explosion Tuesday evening. 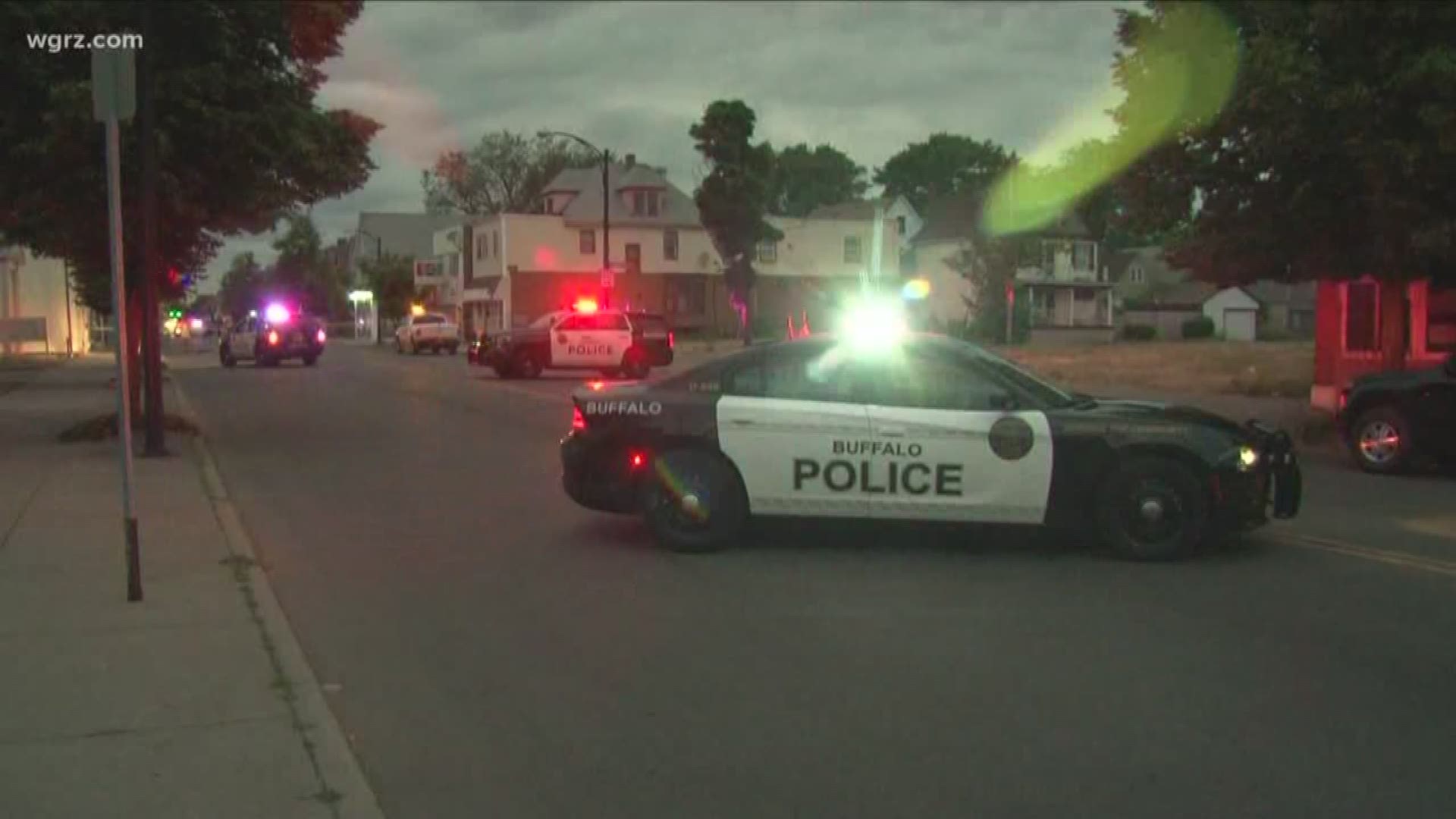 That section of the road was closed Tuesday evening as Buffalo Police and Buffalo Fire responded to reports of at least one manhole explosion.

According to National Grid's outage map, more than 300 customers were without power in the area for at least an hour.

Power has been restored, but the cause of the outages and manhole cover explosion is unknown.