Robert Overton, Jr. will be the first offender placed on the Animal Abuser registry in Chautauqua County. 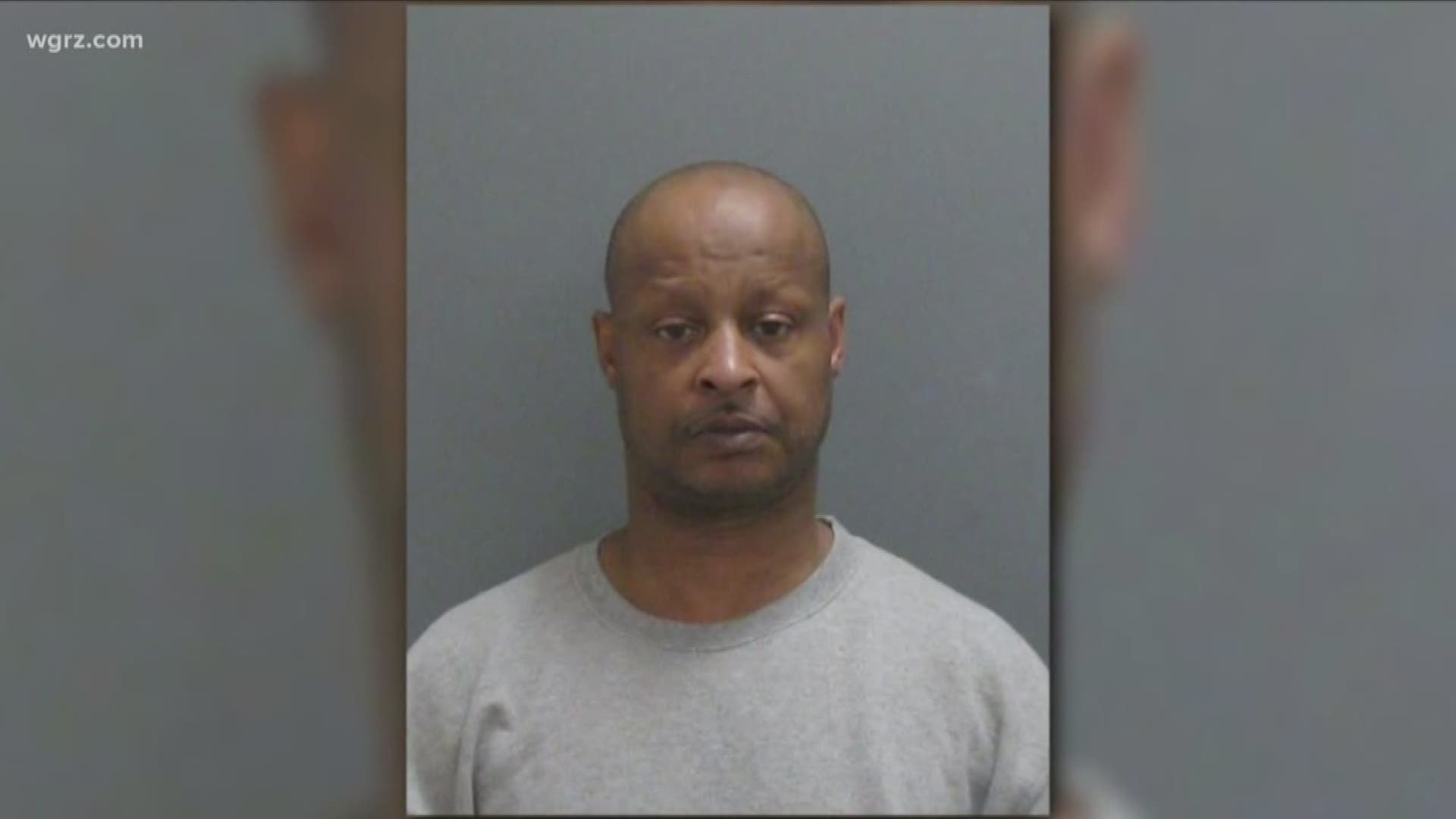 MAYVILLE, N.Y. — The Jamestown man who admitted to hanging his pit bull from a tree will spend a year behind bars for the crime.

Overton Jr. turned himself in to police last April after admitting in a recorded interview that he was the person responsible for a dog found hanging from a tree.

In that interview, he said the dog became aggressive on three separate occasions, one involving his young daughter, and that he made a "life or death decision, choosing my kids over the animal."

"This case reminds us of the deficiencies in New York State law," said Chautauqua County District Attorney Patrick Swanson. "Many people believe that this level of punishment is insufficient. What I say to those folks is that they need to contact their state representatives and push for change. The actions of this man were dreadful. But two years was the maximum potential punishment under our law. The court sentenced him to a jail term that we are pleased given the law. Mr. Overton will be the first offender to be placed on the Animal Abuser Registry in Chautauqua County. My hope is that this man does not have domestic animals again."

SPCA: Charlie, the dog found in garbage tote, has been put down