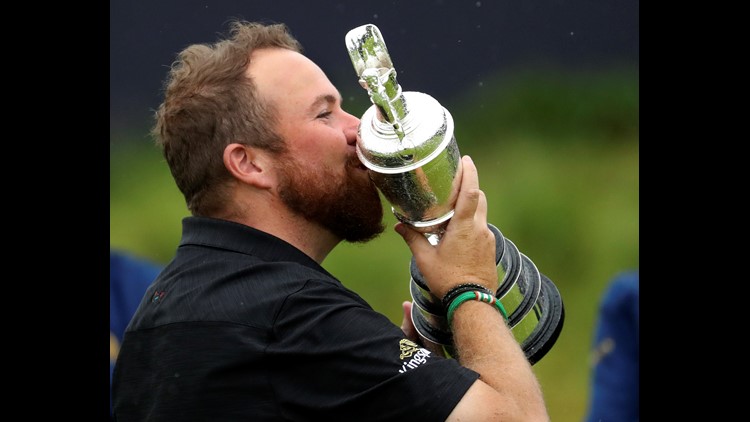 The 32-year-old Irishman held on through a wet and windy day at Royal Portrush to beat Tommy Fleetwood by 6 strokes.

Lowry entered the day with a four-stroke lead. He shot 1-over 72 and finished with a 15-under 269 total.

It was the second time Lowry went into the final round of a major with a four-stroke lead, but he ended up in a tie for second at the 2016 U.S. Open after shooting a 6-over 76.

There was never any major scare on Sunday at the first British Open in Northern Ireland since 1951. Fleetwood got within three strokes after the first hole but never got any closer, finishing with a 3-over 74.