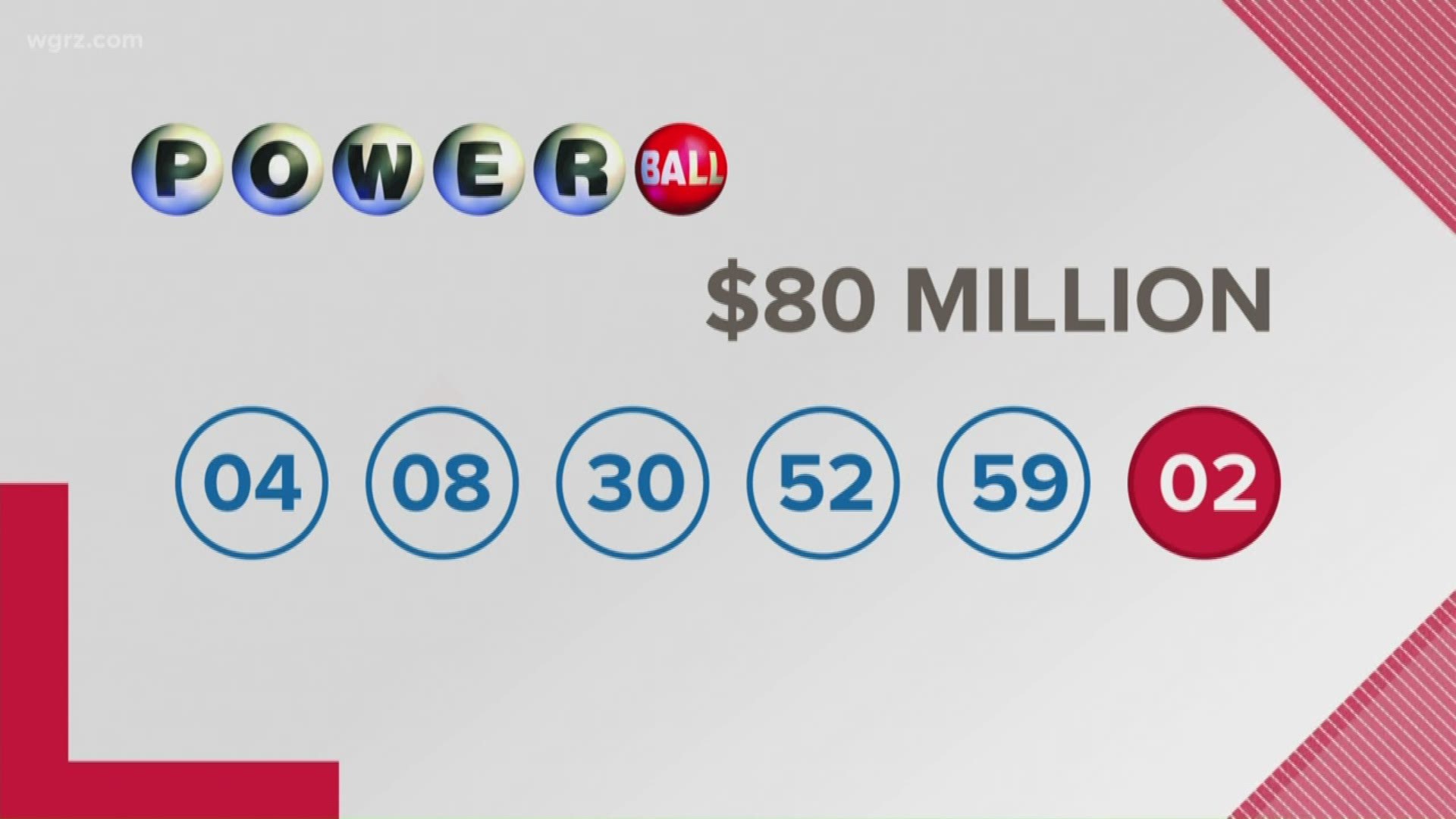 BUFFALO, N.Y. — Check your lottery tickets.  You may be the lucky winner of $80 million!

The winning ticket was sold at the Tops Friendly Markets on Erie Road in Derby.

First Time For Everything

According to the New York Lottery, this is the first time a grand prize winning ticket has been sold in Western New York since the state joined the Powerball consortium in 2010.

How Much Did They Win?

If the holder of the winning ticket takes the lump sum option the $80 million prize is automatically reduced to $57 million. When taxes are deducted, they will then receive a lump some of $38,498,567 according to a NY lottery spokesperson. 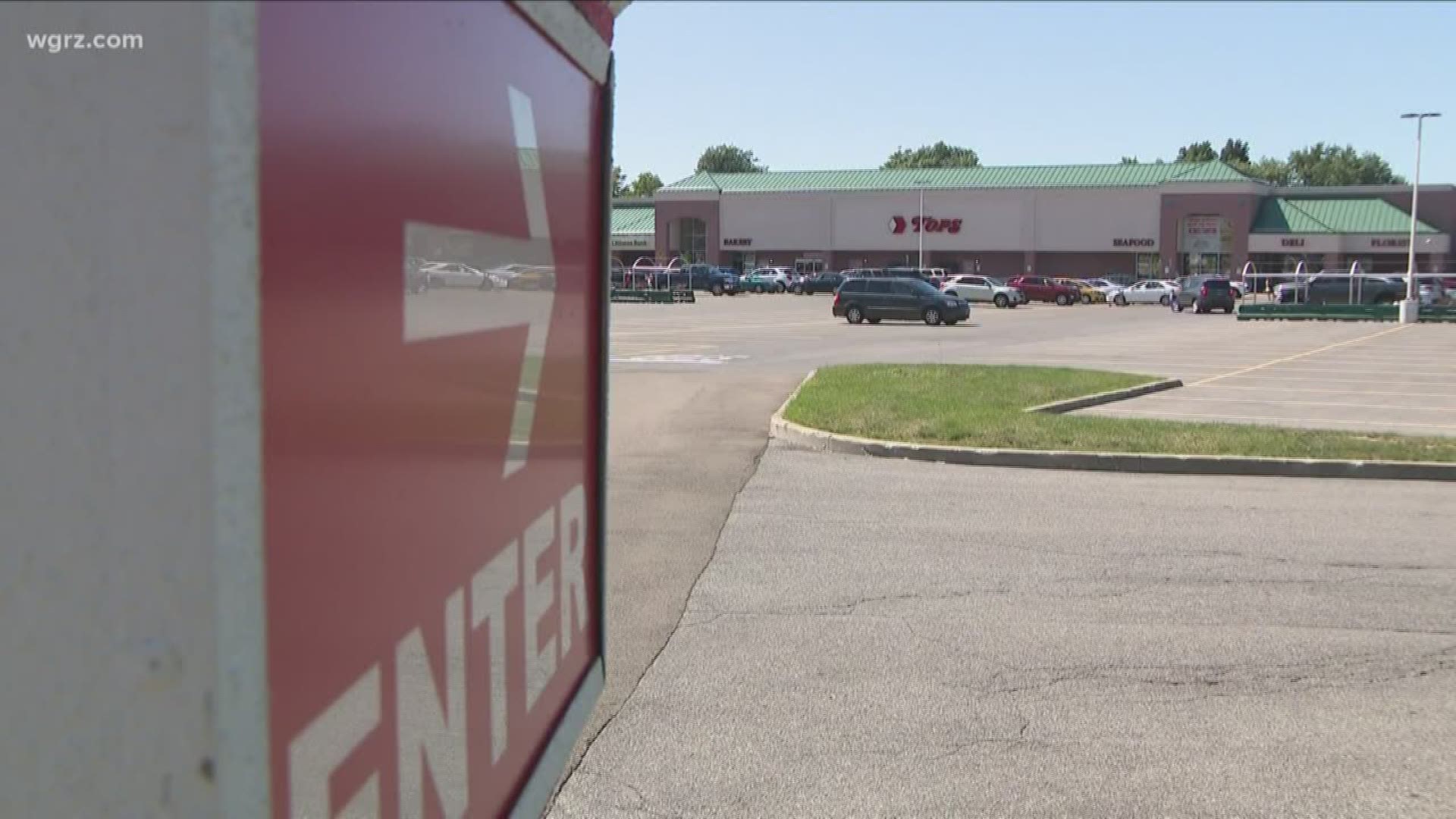 When Will We Know Who Won?

It could be a while. The winner has one year to claim their prize.

The rules of the lottery state they must be publicly identified and participate in a news conference in order to claim the prize.

Last December NY Gov. Andrew Cuomo vetoed a bill which passed overwhelmingly in the state legislature that would have allowed prize winners of more than $5,000 to remain anonymous.