Nearly 400 nursing home facilities nationwide had a 'persistent record of poor care' as of April, according to a Senate report. 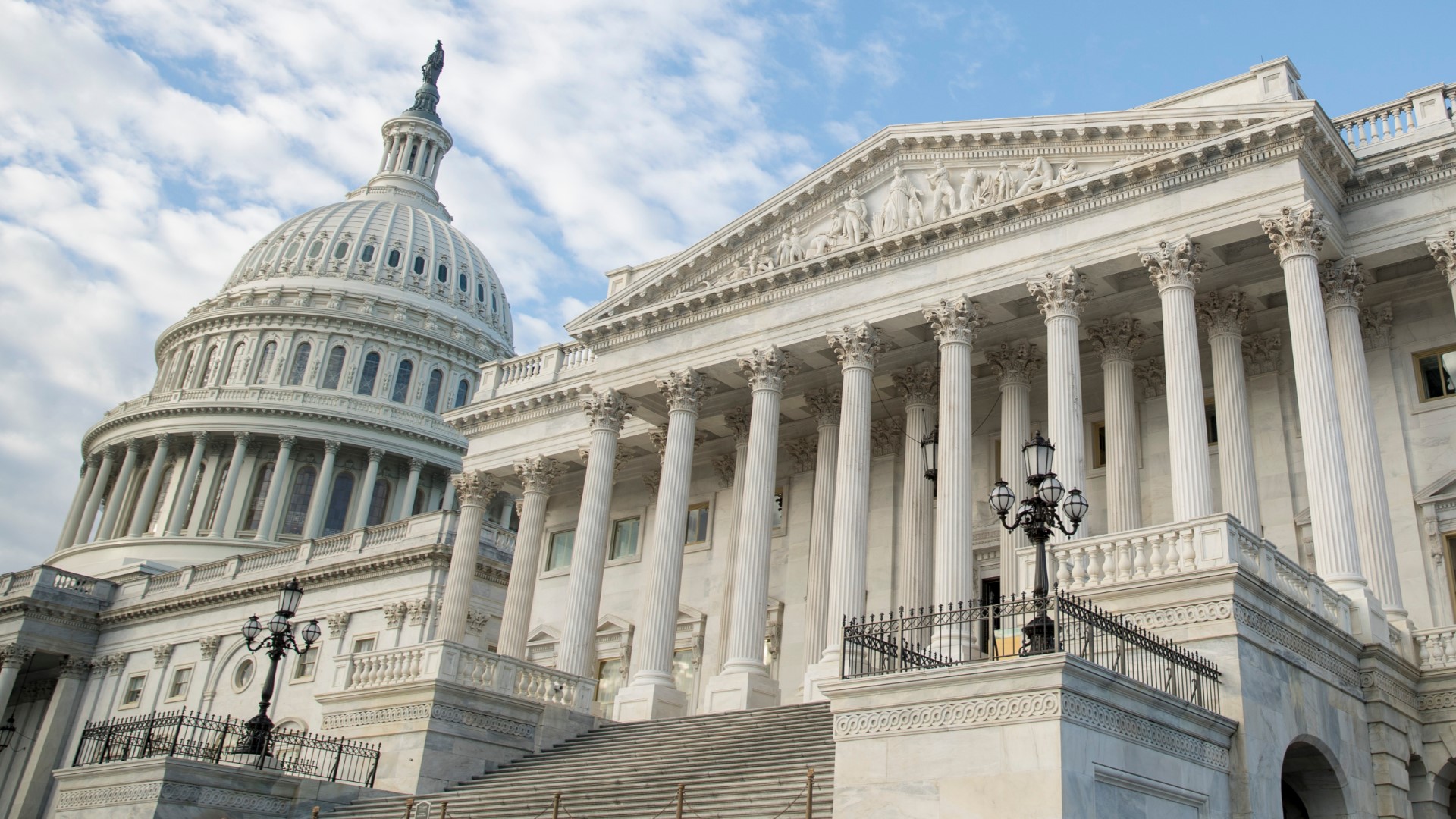 WASHINGTON, D.C., USA — The federal government for years has kept under wraps the names of hundreds of nursing homes around the country found by inspectors to have serious ongoing health, safety or sanitary problems.

Nearly 400 facilities nationwide had a "persistent record of poor care" as of April, but they were not included along with a shorter list of homes that get increased federal scrutiny and do have warning labels, according to a Senate report released Monday.

Budget cuts appear to be contributing to the problem by reducing money available for the focused inspections that are required for nursing homes on the shorter list, according to documents and interviews.

The secrecy undermines the federal commitment to ensure transparency for families struggling to find nursing homes for loved ones and raises questions about why the names of some homes are not disclosed while others are publicly identified, according to two senators who released the report on Monday.

"We've got to make sure any family member or any potential resident of a nursing home can get this information, not only ahead of time but on an ongoing basis," said Sen. Bob Casey, D-Pa., who along with Sen. Pat Toomey, R-Pa., issued the report .

"When a family makes the hard decision to seek nursing home services for a loved one, they deserve to know if a facility under consideration suffers from systemic shortcomings," said Toomey.

The senators released a list provided them by the Centers for Medicare and Medicaid Services, or CMS, of nursing homes with documented problems whose names were not publicly disclosed by the government.

The report and list were provided exclusively to The Associated Press and to PennLive.com.

About 1.3 million Americans are nursing home residents, cared for in more than 15,700 facilities. The senators' report noted that problem nursing homes on both lists account for about 3 percent.

CMS does publicly disclose names of a smaller group of about 80 nursing homes that are getting special scrutiny to help them resolve documented quality problems. They're in what's called the Special Focus Facility program. Nursing homes that don't improve can be cut off by Medicare and Medicaid.

Consumers can identify special focus facilities on the government's Nursing Home Compare website by looking for an icon shaped like a small yellow triangle that resembles a traffic "caution" sign. The website does not display starred quality ratings for the special focus facilities. Usually, nursing homes receive from a low of one star to the highest quality score of five stars.

The nearly 400 facilities that are candidates for the shorter list "qualify for the program because they are identified as having a 'persistent record of poor care' but are not selected for participation as a result of limited resources at (CMS)," said the report from Casey and Toomey.

"Despite being indistinguishable from (special focus nursing homes) in terms of their qualifications, candidates are not publicly disclosed," the report added.

In a letter last month to Casey, CMS Administrator Seema Verma singled out federal budget problems as a factor.

She said federal budget cuts in 2014 reduced the number of available slots.

Verma said her agency is evaluating whether it can publicly release the list of "candidate" nursing homes. The Trump administration has asked Congress for more money for health care inspections, but the final amount and how it will distributed remain unclear.

In a statement, CMS said its starred ratings on the Nursing Home Compare website are already the best yardstick "for consumers to understand and use." About 2,900 nursing homes have the lowest one-star overall rating.

But consumer groups say such ratings are not enough, and greater disclosure is overdue.

"It might help (consumers) avoid facilities that the government is acknowledging are very, very troubled," said Toby Edelman, a senior policy lawyer with the nonprofit Center for Medicare Advocacy.

A nursing home industry group says it generally supports transparency and takes no position on release of the list. David Gifford, vice president for quality with the American Health Care Association, said the inspection reports on which the CMS lists are based are only one measure, and people should also consider other factors such as staffing levels and clinical outcomes.

Monday's report from Sens. Casey and Toomey identified several nursing homes from the list of special focus candidates. Among the details:

— In Quitman, Texas, the Heritage Healthcare Residence did not prevent the septic system from backing up, causing a foul-smelling black substance to come through the drains and seep into the kitchen floor near food-preparation areas. In an interview, officials of the company that currently owns the nursing home said they had corrected all the problems after purchasing the facility in February. Suzanne Koenig, president of the company that now runs the nursing home, renamed the Heritage House Healthcare Centre, said she'd be concerned about releasing the list since "it doesn't really focus on what is going on in the facility."

— In Ormond Beach, Florida, inspectors found that staff at Avante at Ormond Beach, were not cleaning and disinfecting blood sugar measuring devices between tests of different patients, putting the residents at risk of infection. The same inspection report noted the nursing home quickly started to address the issue. John Hornack, a vice president of the nursing home's management company, said in an interview the old devices were replaced with new ones and the staff was retrained. Hornack said the problem has now been completely resolved.

Below is a searchable database of all the nursing homes identified as candidates to be "Special Focus Facilities." You can search by state or facility name in the search bar.