Not only did the 23 players break the record, they also raised more than $60,000 for mental health charities across Western New York. 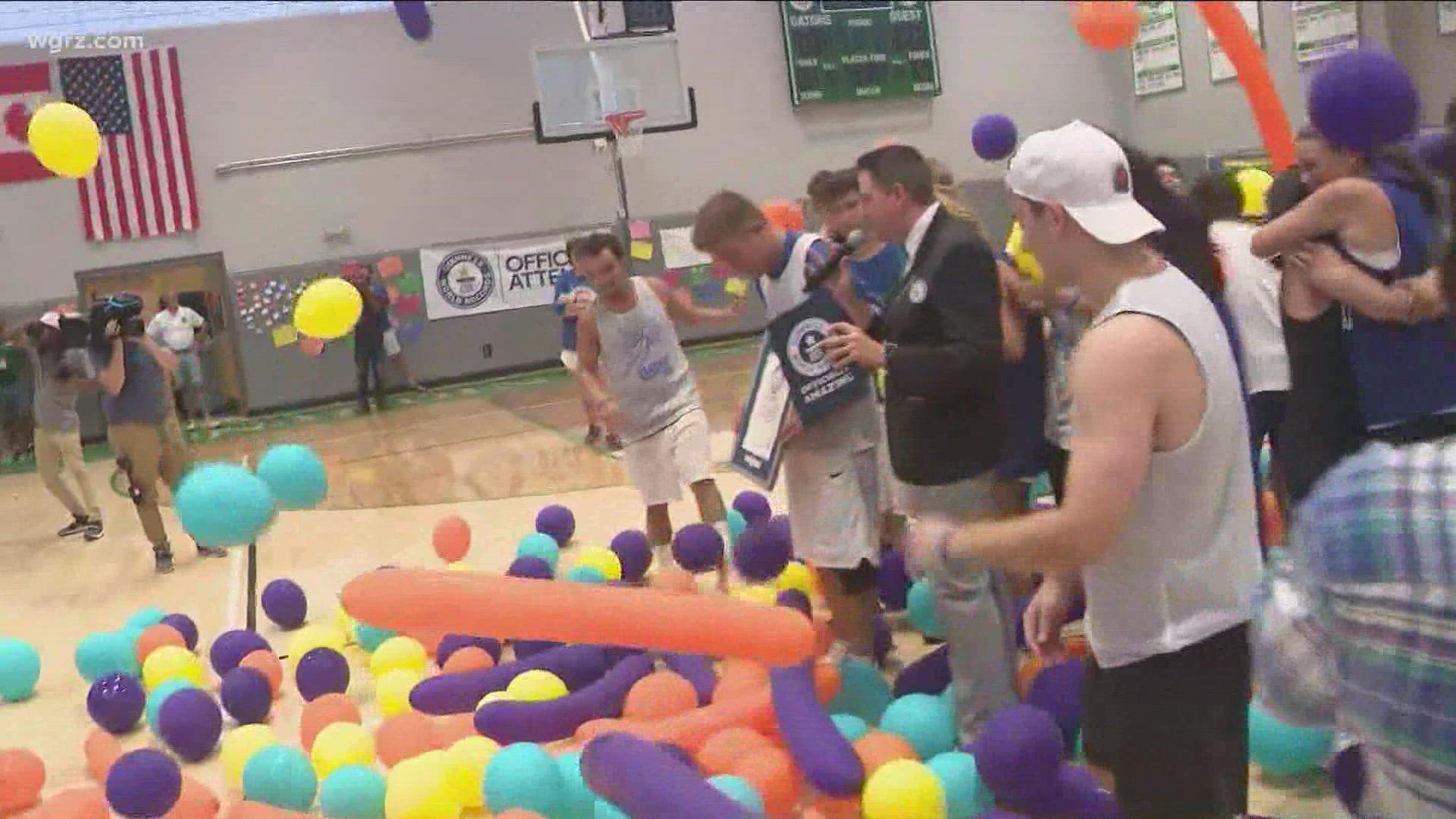 2 On Your Side first brought you this story Friday, when the group started the game. Now five days alter, a Guinness world record has been set.

What surprised Ariana Revelas, the director of media operations, most about this?

"The resilience of the players, they're awesome," she said. "Their spirit is unbelievable. They're walking over a marathon a day, and they're burning about 4,000 calories a day as well, so they are just so strong, and so proud of them. And it's been wonderful to see what they can do."

Not only did they break the record, they also raised more than $60,000 for mental health charities across Western New York.