The viewing party for the U.S. men's volleyball game against Tunisia was held at Riverworks, beginning around 10 p.m. 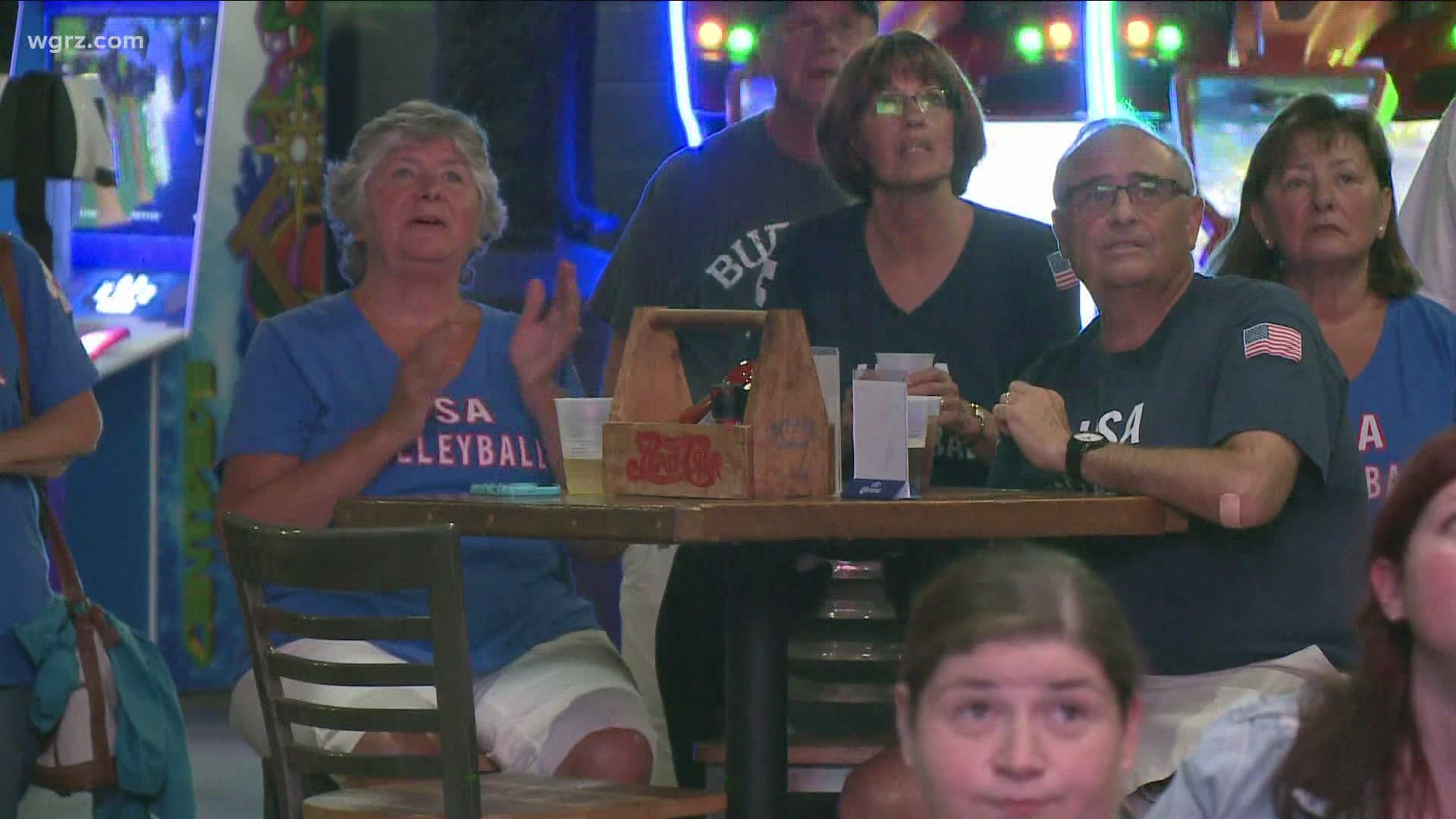 BUFFALO, N.Y. — We know this year there are a few Western New Yorkers representing the United States in the Olympics, one being West Seneca's Matt Anderson on the U.S. men's volleyball team.

Late Tuesday evening, family and friends gathered in Buffalo to watch him compete.

The viewing party for the game against Tunisia was held at Riverworks, beginning at 10 p.m. The match wrapped up shortly after midnight with a victory for the U.S.

This is Anderson's third go at the Olympics. He also played for Team USA in the last two Olympics, winning a bronze medal in 2016.

After this most recent match, the men's volleyball team has two wins and one loss under its belt. 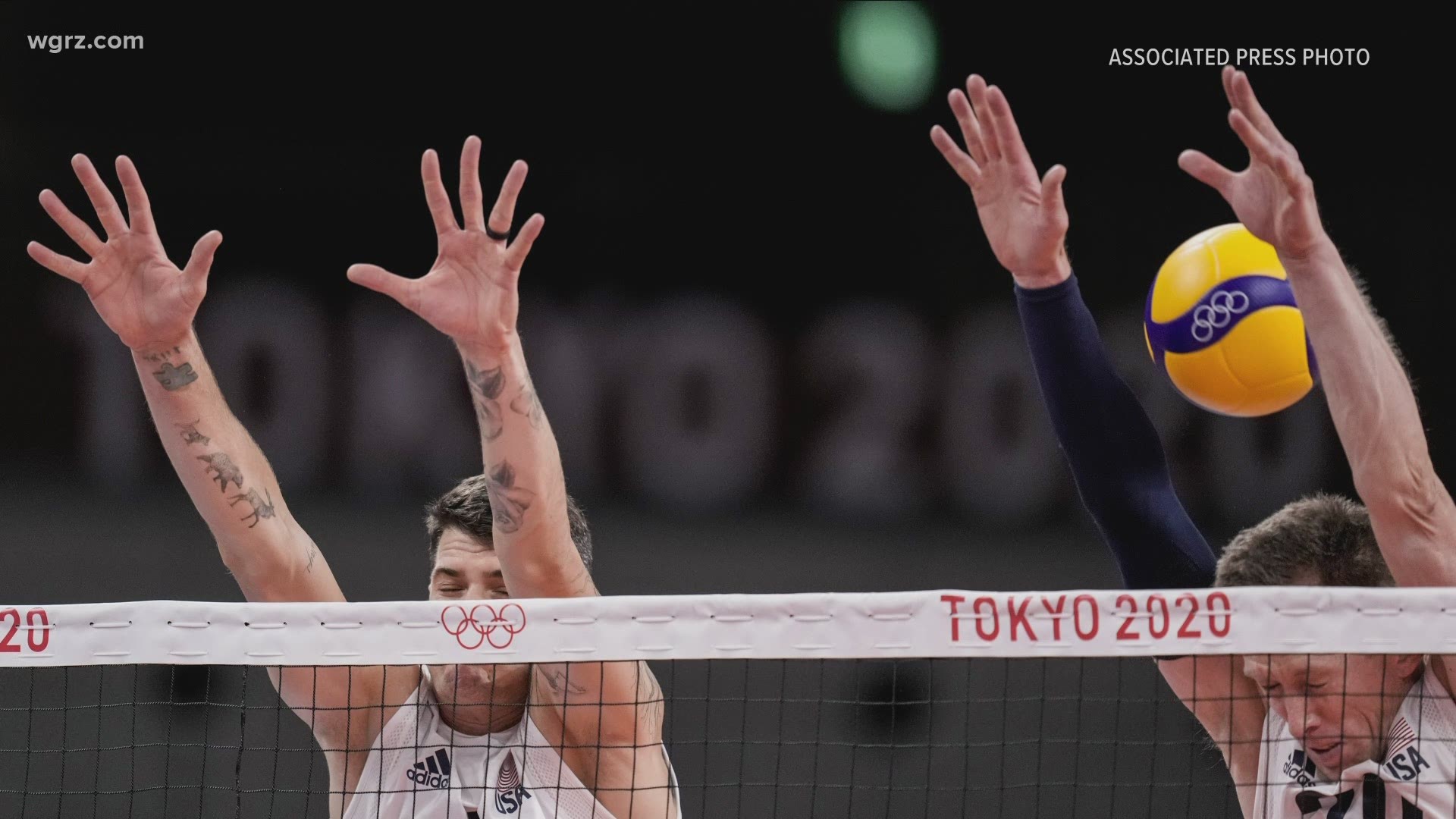 2 On Your Side caught up with Anderson's mom Nancy at the viewing party Tuesday night.

She said they did plan on traveling to Tokyo for the games, but due to COVID restrictions, this time around that wasn't an option.

Still, she said friends and family are making sure to root for Anderson all the way from Buffalo.

Amy Anderson, Matt’s sister, told 2 On Your Side, "After every game, he has texted us and he's thanked everybody who's come out to watch him. He's really appreciative of all the support he gets back home and he knows how many people are rooting for him."

Family members said the next viewing party will be held for Thursday night's game at JP Fitzgerald's in Hamburg. 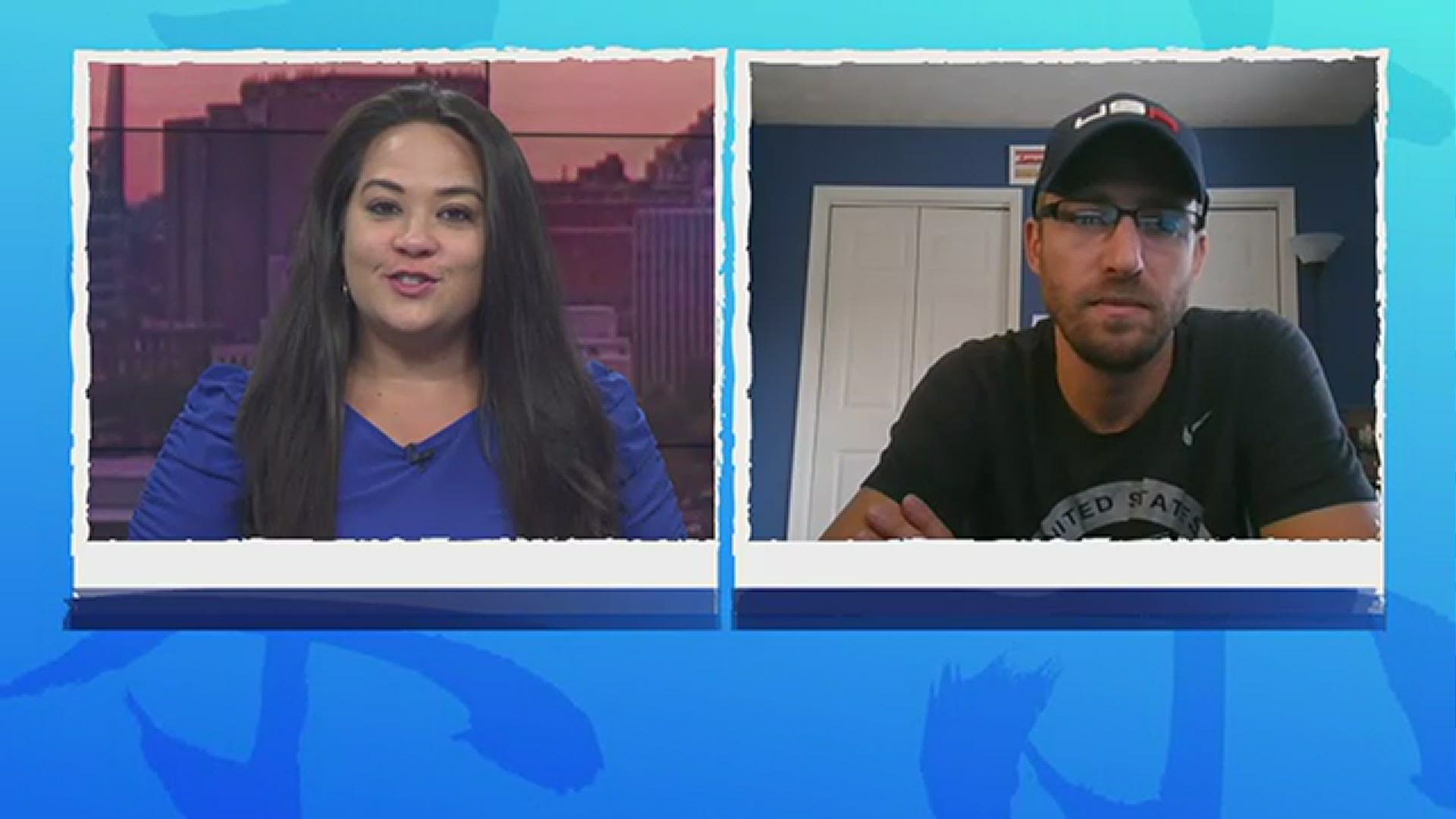