After funding was announced three years ago, work will finally begin this summer to overhaul a major South Buffalo thoroughfare 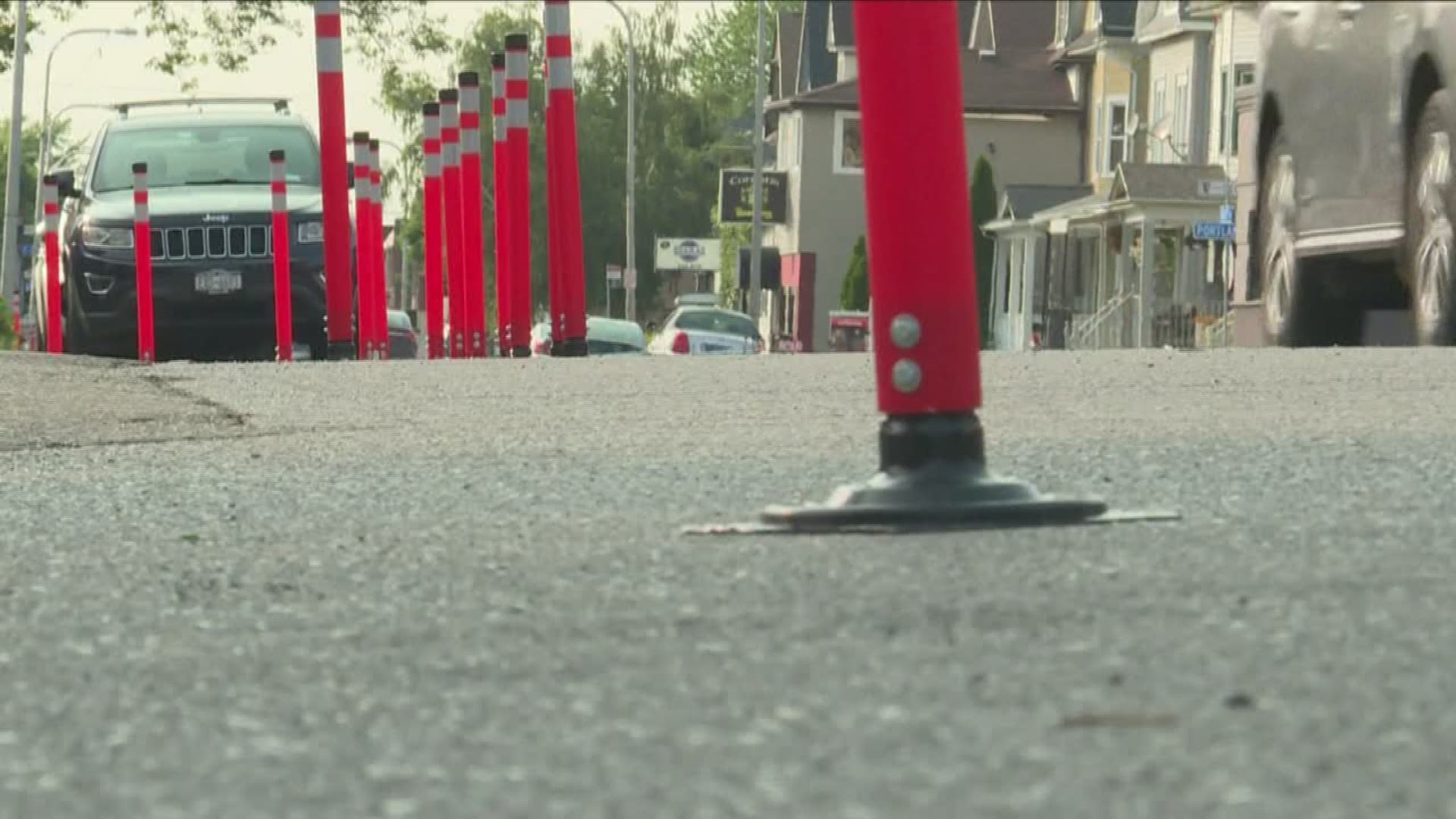 BUFFALO, N.Y. — The long-awaited reconstruction of Abbott Road in South Buffalo is expected to get underway this summer, some three years after funding was secured for the $10 million project.

The work to complete the entire two-mile stretch of Abbott involved in the overhaul, between Southside Parkway and the city line at Dorrance Avenue, may take three years to complete, according to South District Buffalo Common Council Member Christopher Scanlon.

“This is a complete infrastructure overhaul. So we’re talking about the street, sidewalks, curbs, lighting, the whole shot,” Scanlon said.

The work will be done in phases, with construction on the first stretch from Southside Parkway to Meriden Street beginning this summer.

“Mercy Hospital is working on their overall plan and we want to see what we can do to aid them there,” said Scanlon, in explaining why the middle section of the project is being saved for last.

Abbott Road in South Buffalo features a mix of residential and commercial properties.

According to LoopNet, an online marketplace for commercial property, a traffic measurement taken in 2018 indicated that roughly 10,000 vehicles traverse it on an average day.

“That street has not seen this level of investment since the early 1980’s,” said Scanlon. "I grew up a block off Abbott Road and I don’t recall any large-scale work since then, so it’s due.”

According to Scanlon, the reconstruction does not involve the installation of permanent bike lanes, which are a growing trend when redesigning streets.

RELATED: Five biggest things on the way in 2020