A 40-year-old is accused posting multiple threats on Facebook against Buffalo's Pride Parade. 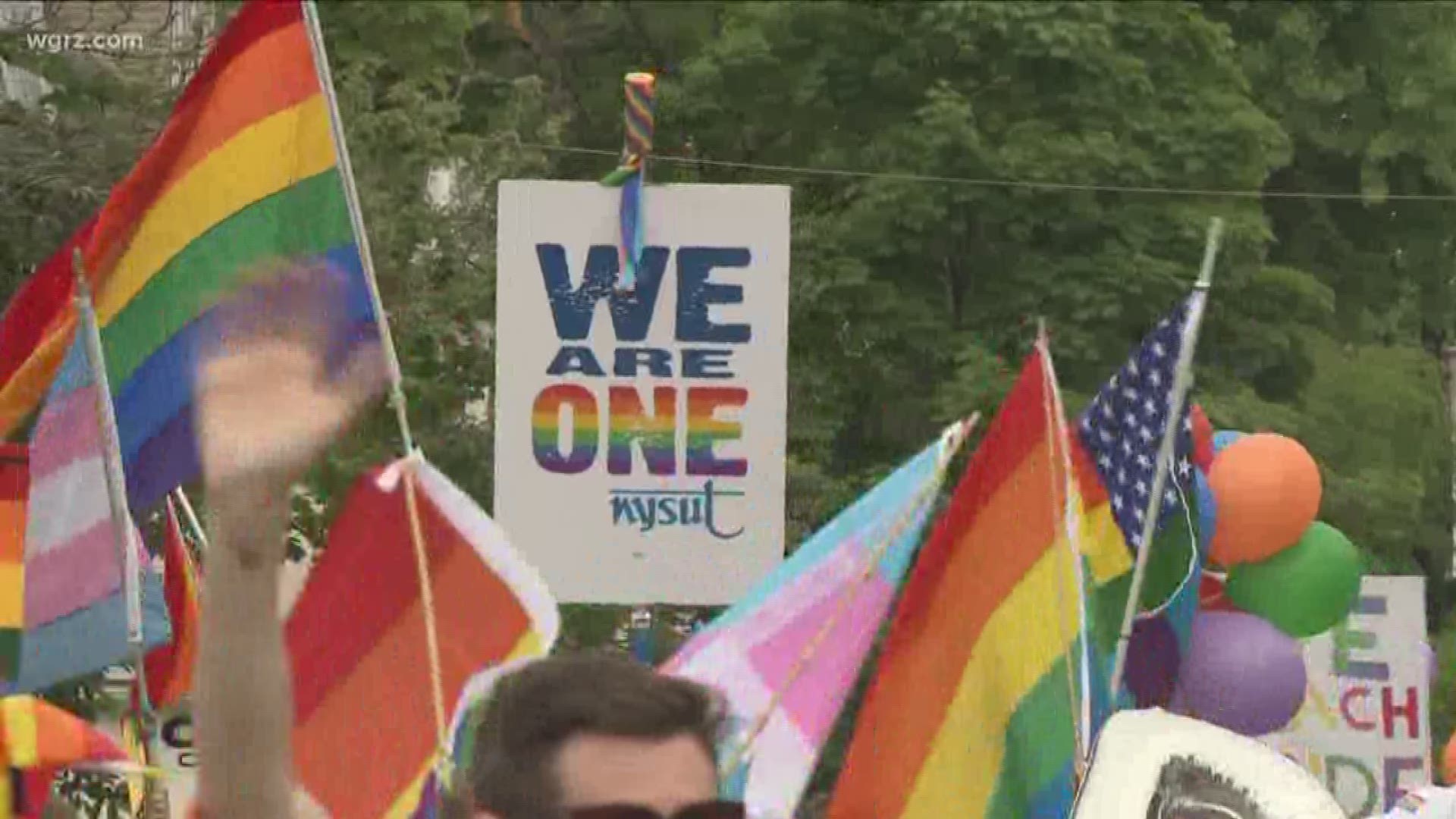 BUFFALO, N.Y. — A woman is accused of making terroristic threats against Sunday's Pride Parade, according to Buffalo Police.

Colligan is charged with making a terroristic threat, a class D felony.

The Erie County District Attorney's Office assisted in the investigation. 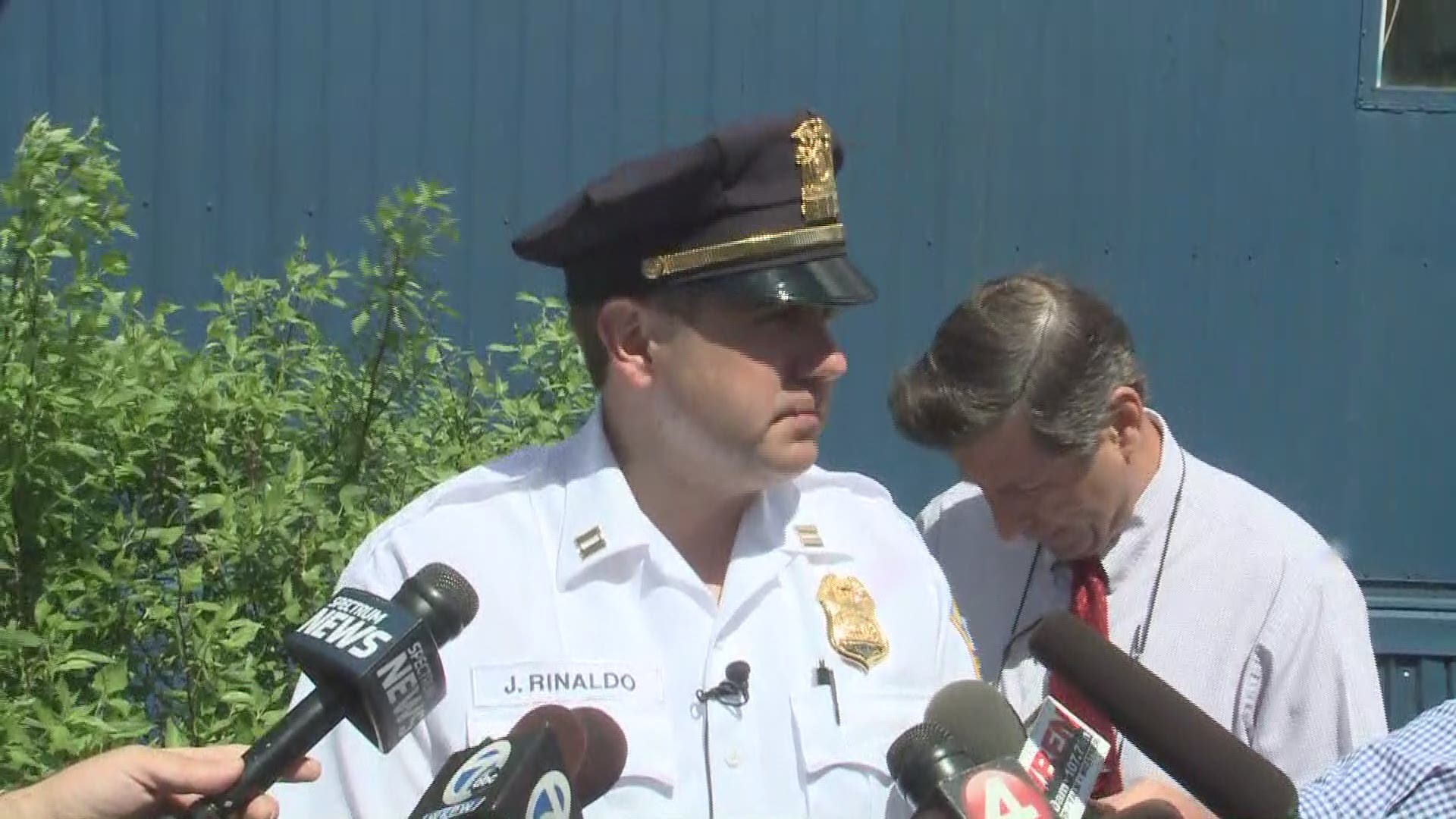