A Western New York woman organized a protest Monday afternoon in Buffalo to honor people who died during encounters with police. 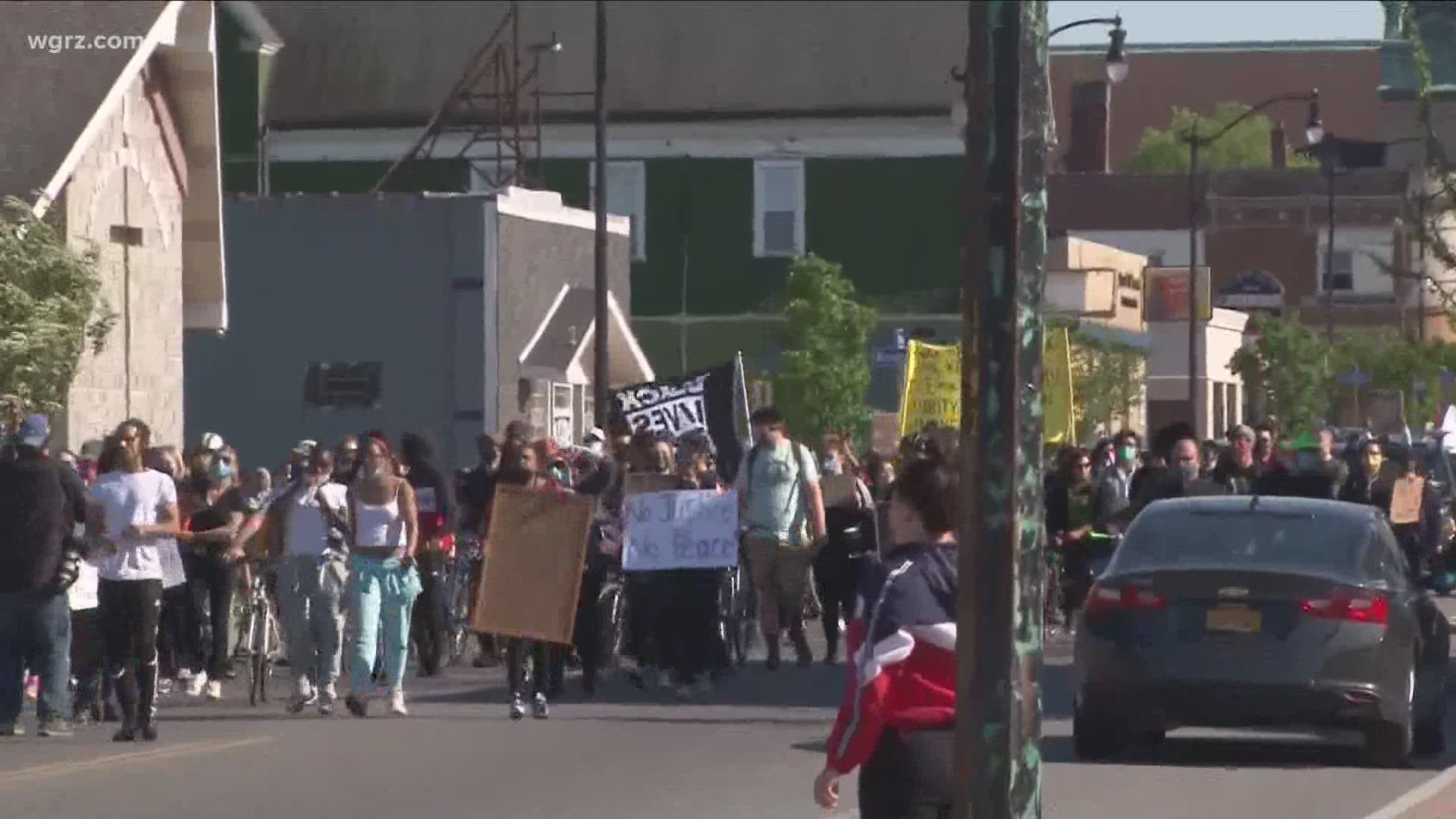 The protest was organized by the founder of Young Visionaries. It’s a local group that helps young people have a positive future.

2 On Your Side interviewed Mercedes Overstreet before the protest. She wanted to get the word out about her protest and why she organized it. She says she feels the point of Saturday’s protest was lost, and she’s trying to bring justice to local men and women who died during and after interactions with police.

“We wanted to be organized so that they can see here at City Hall, and the police can see, that we are all in agreeance that we want change," Overstreet said. "We want to sit down at the round table and have policies and laws changed where our police are held accountable when they’re using excessive force so that our community can feel safe because right now we don’t feel safe, we have children that don’t feel safe. We patrolled the night of the actual protest to make sure that our youth were safe. We jumped out and told them not to do certain things. We were dealing with kids. Youth from the ages of 16 to 20. A lot of the looting were for people out of town. It wasn’t even our people."

“Everybody needs to be on one accord," she said. "Black, white, and brown. Agreeing that excessive force causes death. Excessive force causes broken bones bones. That’s a force is not what the police are supposed to be doing when it comes to this. It’s wrong it’s not right. This is the City of Good Neighbors. I don’t feel that. I’m not the only person, so I said why don’t we all get together in solidarity and show our hurt and pain.”

Overstreet is hoping Monday's protest brings awareness to this issue and change. She also talked about Saturday’s protest.

New York State Police Troopers are still in Buffalo in case local law enforcement officers need their help during this protest or future ones. 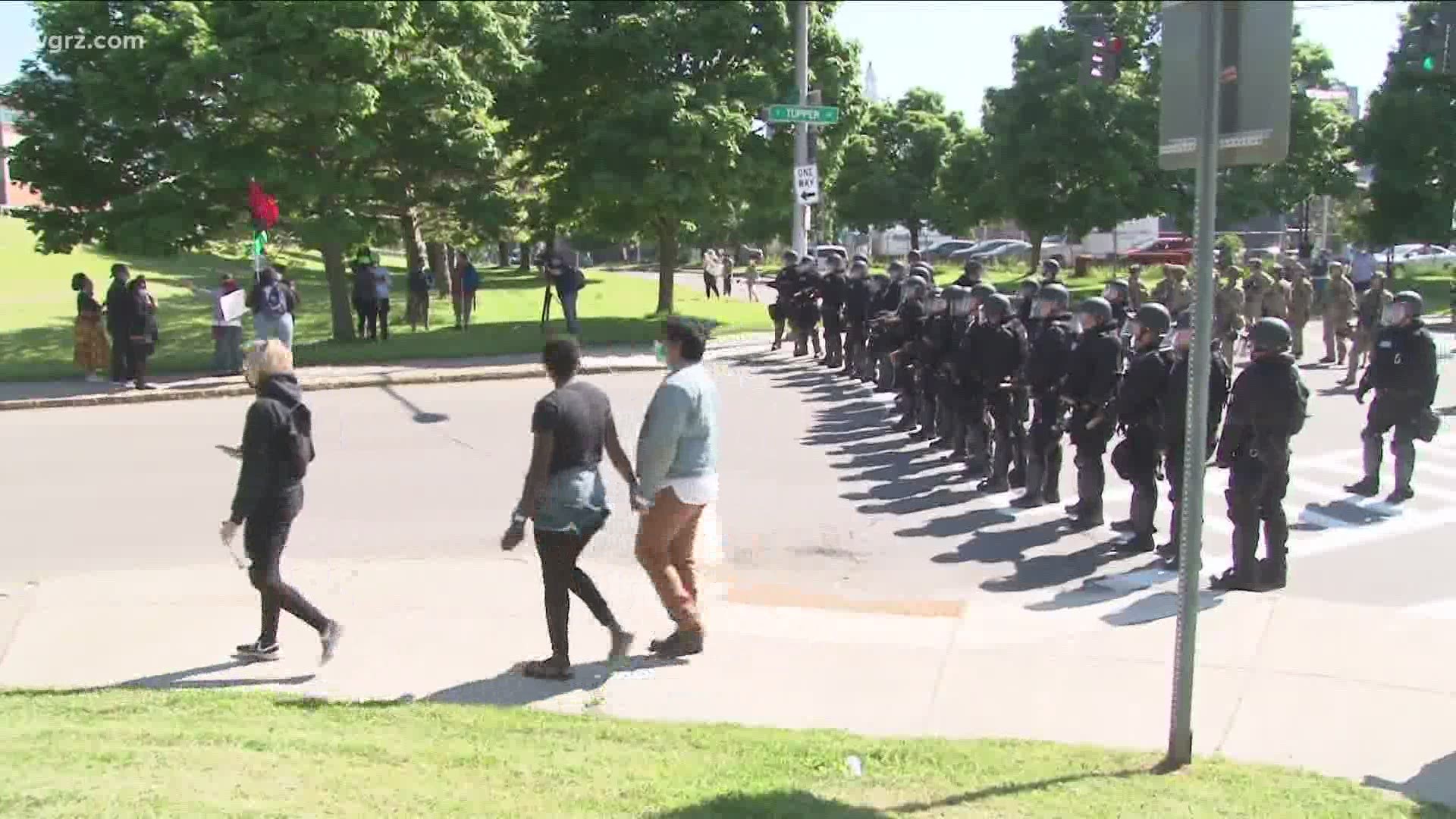 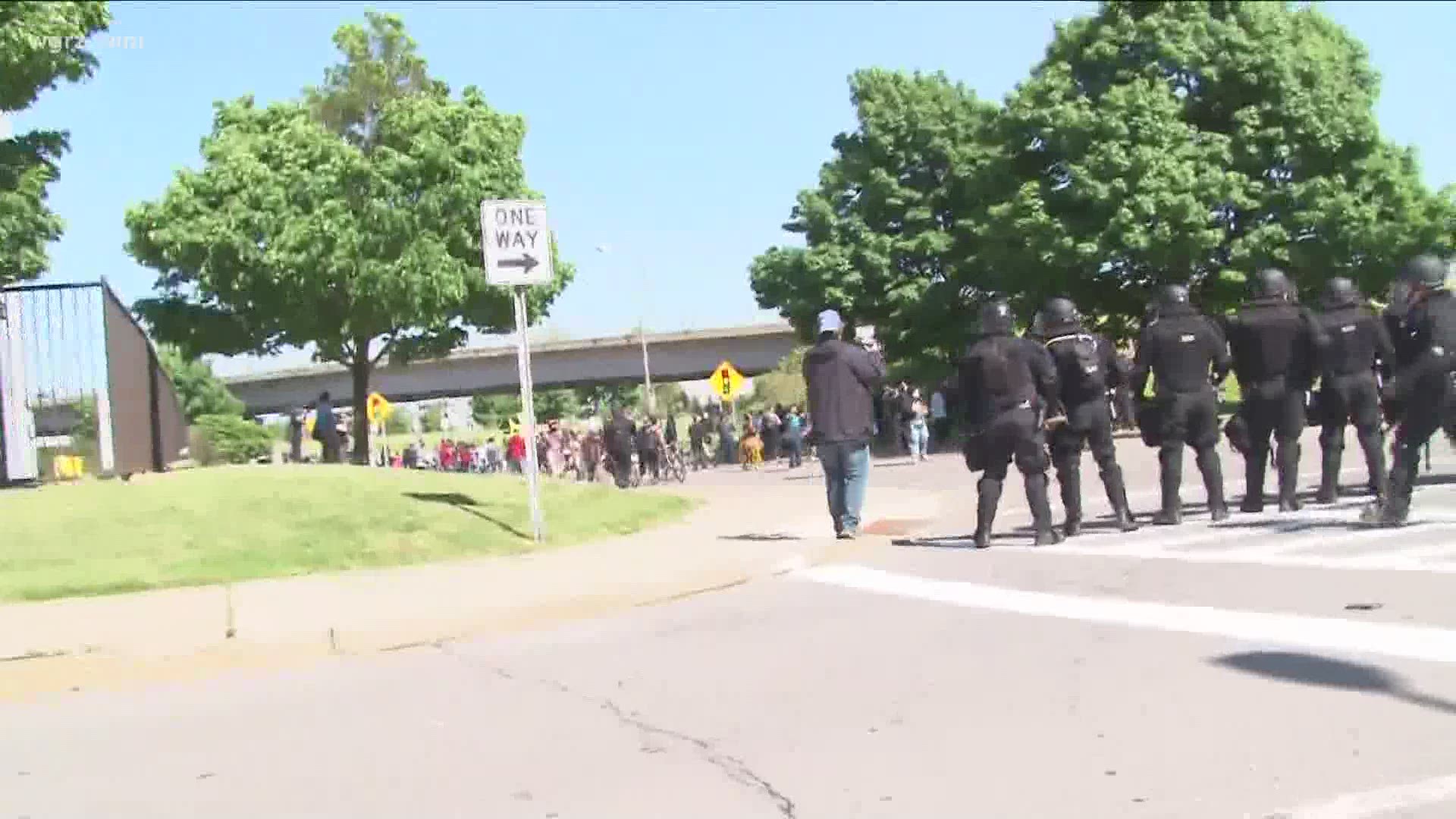 RELATED: Music industry calls for Black Out Tuesday amid unrest