She's an actor, director, teacher, and a founder of a theatre company. And now WNY native Eileen Dugan's biggest role is with the Vegas Golden Knights. 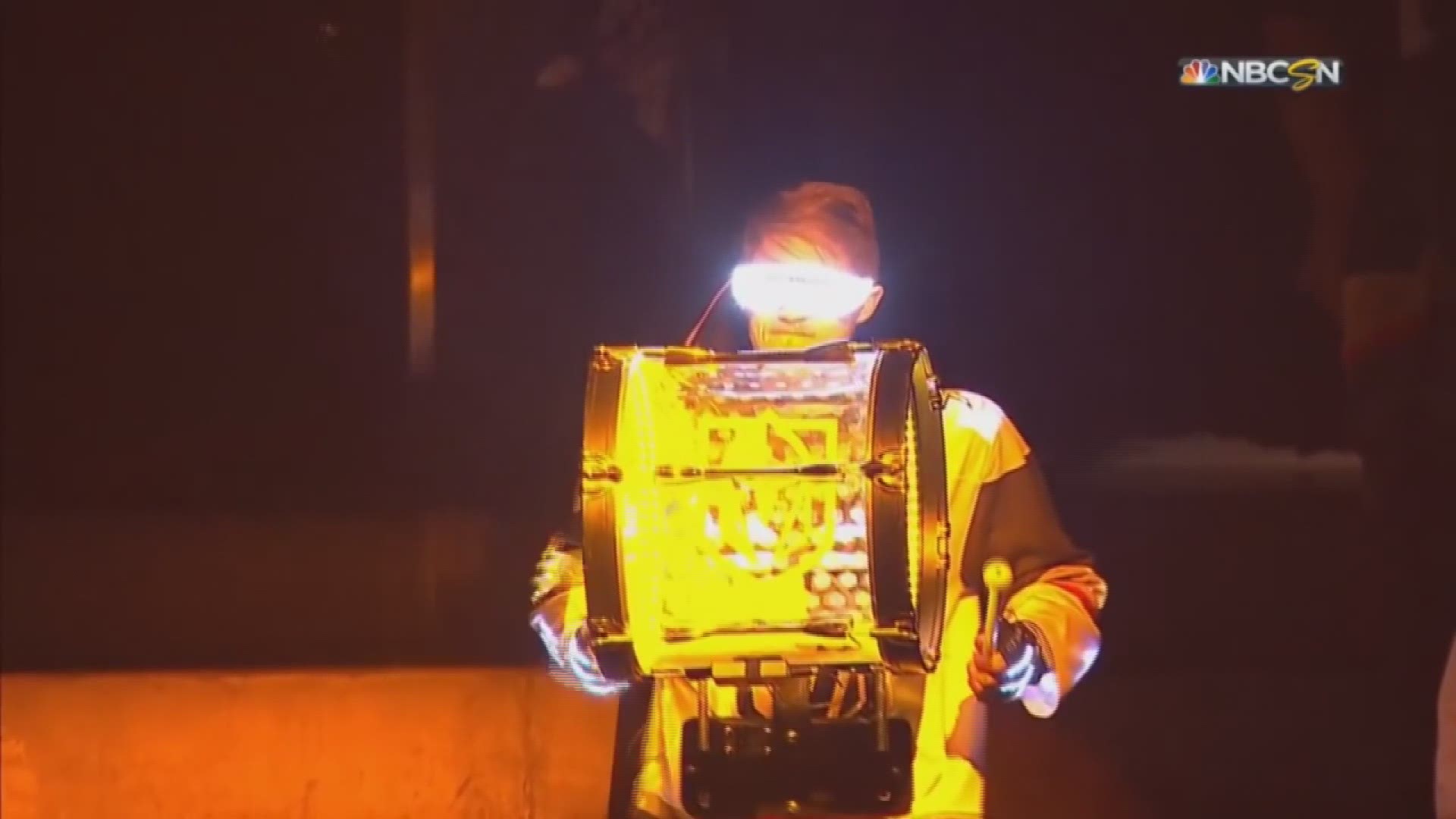 BUFFALO — Have you seen the pre-game show for the Vegas Golden Knights?

If you haven't, you probably should. For its Stanley Cup run, there have been a series of wildly-popular, completely over-the-top pre-game productions which scream, VEGAS!

“Fate has chosen our opponent. The battle… begins…NOW!”

That voice echoing through T-Mobile Arena? None other than western New York native Eileen Dugan.

How did she get the job? The gig came to her in the form of a question she got one day from the voice-over company Dugan does work for.

"'Can do you a Judi Dench-y, Game of Thrones-y, kind of fairytale thing?' And I’m like ‘sure' because I’ve done a lot of British dialect sort of work over the years. So, I went in and I read and they liked what I did."

And faster than you can say Vegas Strip, Dugan was the golden voice of the Golden Knights pre-game spectaculars. You should know, she is not the biggest of hockey fans. She follows the Buffalo Sabres, a bit.

Dugan has not been out to see the Vegas shows. She records her lines here. They are plugged into the performance there.

Would she travel to Vegas to deliver her lines in-person.

Dugan responds, "I have my own medieval costume."

And for long-suffering Sabres fans who may be interested in borrowing some the Golden Knights playoff magic, Dugan is not under any exclusive contract.

"Have ‘em give me a call,” says Dugan with a smile.