Keith Wofford grew up on Winslow Avenue in the city. He's come a long way from his humble beginnings on the east side, now he wants to be the next New York State Attorney General and combat political corruption. 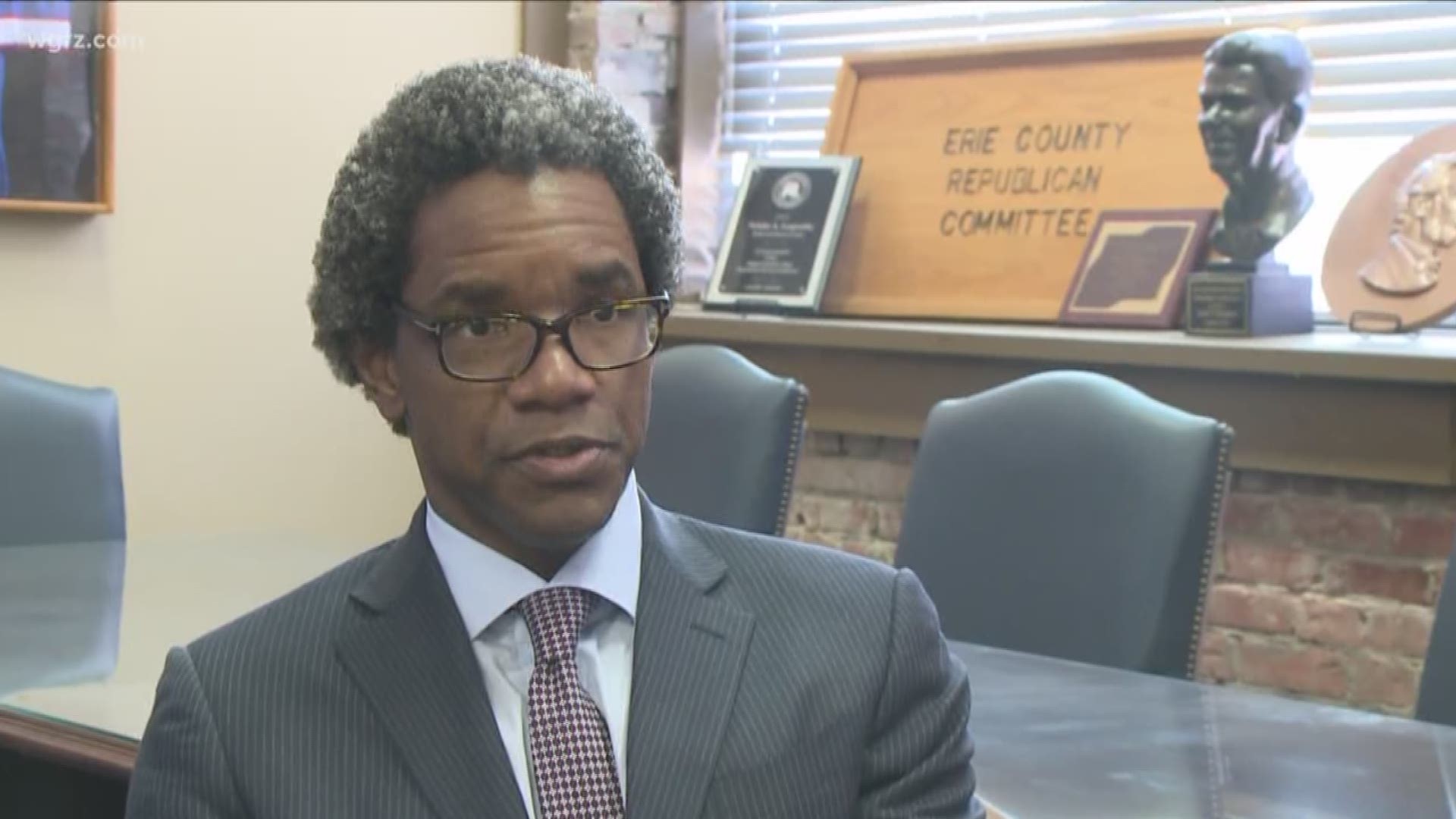 BUFFALO, N.Y. - Keith Wofford grew up on Winslow Avenue in the city. He's come a long way from his humble beginnings on the east side. He's a corporate attorney and co-managing partner at Ropes & Gray in New York City - and now he wants to be the next New York State Attorney General and combat political corruption.

"It's 20 years of working hard, being a business owner, being a taxpayer, seeing what the potential is that has been wasted and squandered by the conduct of public officials...it is long term fatigue," said the endorsed republican nominee about why he decided to run for office.

He is not shy about political corruption that has unfolded in state government.

"We need to have a real investigation into the pay-to-play system and we need to stop it," he said during an interview before kicking off his campaign outside the Central Library in Buffalo. "We need to tell those in the system and put them on notice, that there is going to be real scrutiny in stopping the public corruption. We need to look at the contracts that are being signed before they are signed. We need to look at the contracts that have been signed that are really not fair to the people of New York," he said.

The Buffalo Billion which led to indictments has not gone unnoticed by Wofford.

"Common sense tells us the notion that there is a billion dollars that is actually coming to buffalo and been put on the ground to improve the livelihood of the people here is just not credible."

You can watch our Claudine Ewing's entire interview with Wofford as he discusses why he's in the race, donations he's made to political candidates and why he believes he's the best candidate, below: 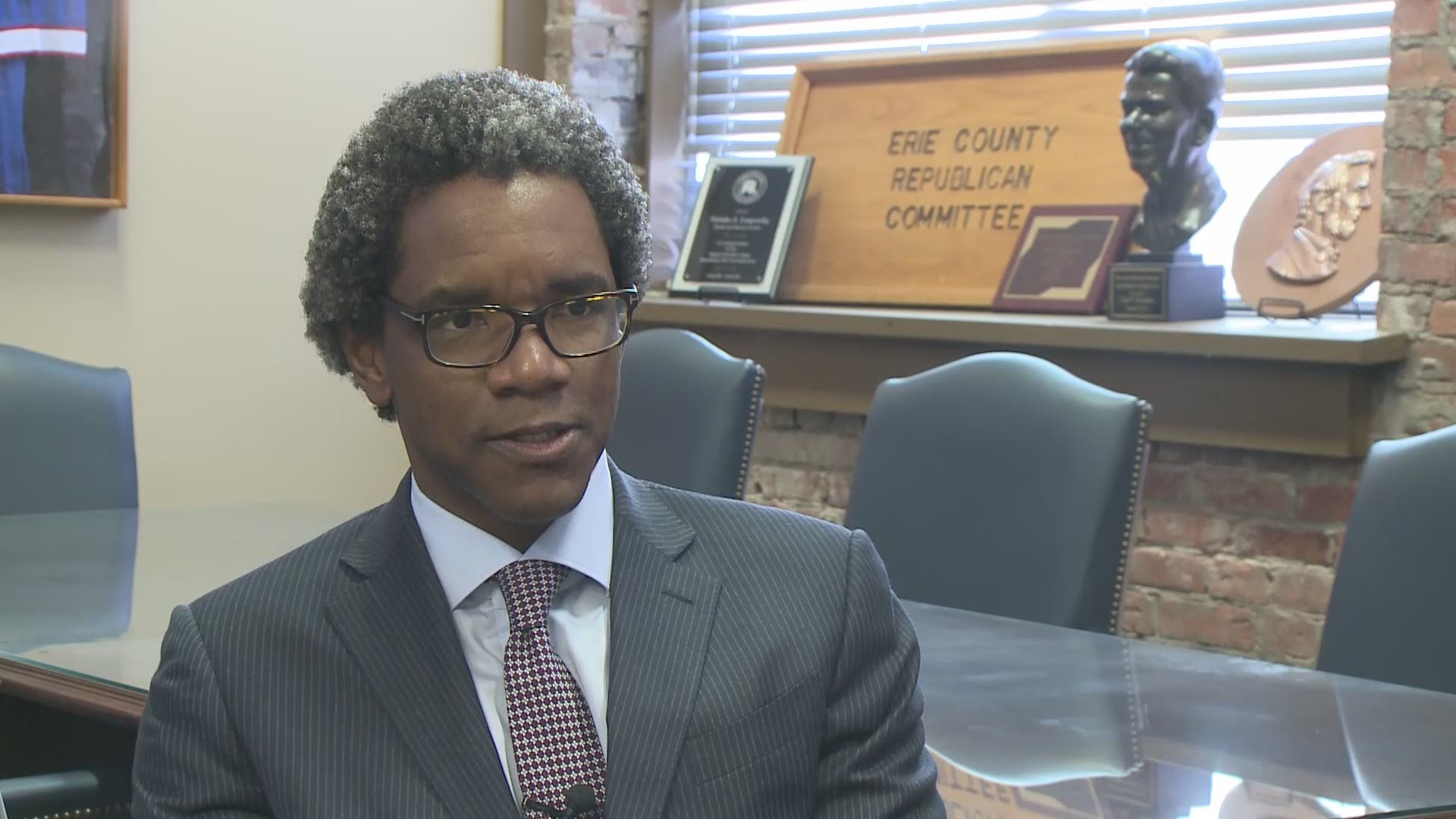 Wofford is a graduate of City Honors School and Harvard.