The Show announced that the event, which was scheduled for Jan 28-30, has been called off. 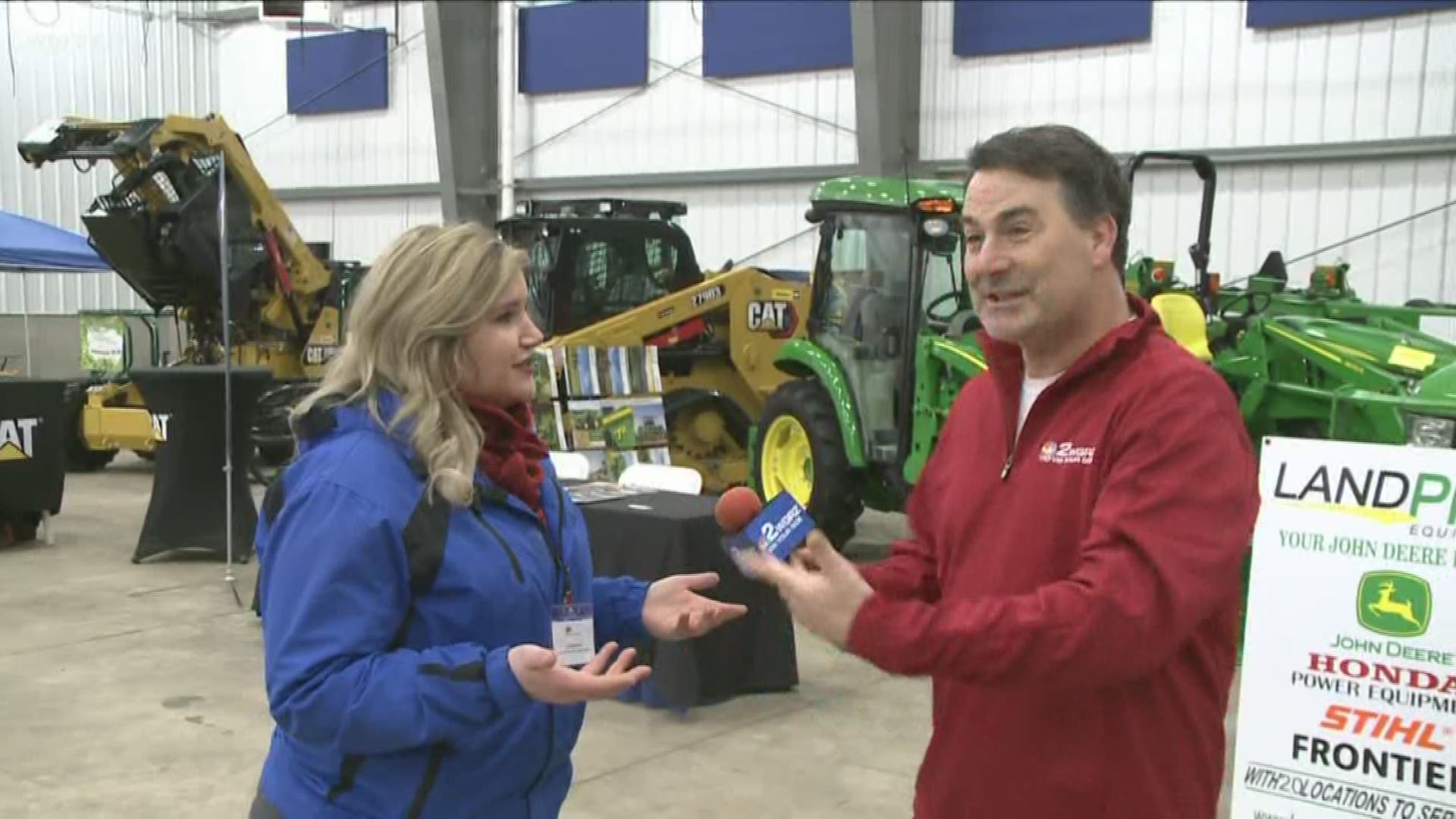 HAMBURG, N.Y. — On Friday morning the Erie County Agricultural Society announced that it has canceled its WNY Farm Show which was scheduled for early 2021.

The event, held annually to educate farmers in the region about developments in agricultural technology and to showcase new products, usually draws people from outside of New York State. The event, which was scheduled to take place January 28-30, was called off in part because of the state's travel advisory.

“The event typically draws vendors from across New York, Pennsylvania and Ohio. Given the continually changing travel restrictions attributable to the Pandemic, and current gathering limits, we simply do not believe it is possible to plan to hold the event in early 2021”, said Jessica Underberg, CEO of the Erie County Agricultural Society.

It's unclear if the event will be rescheduled for later in the year.