Rayven Sample competed in the men's 400M T47 final on Saturday but was disqualified for lane infringement. 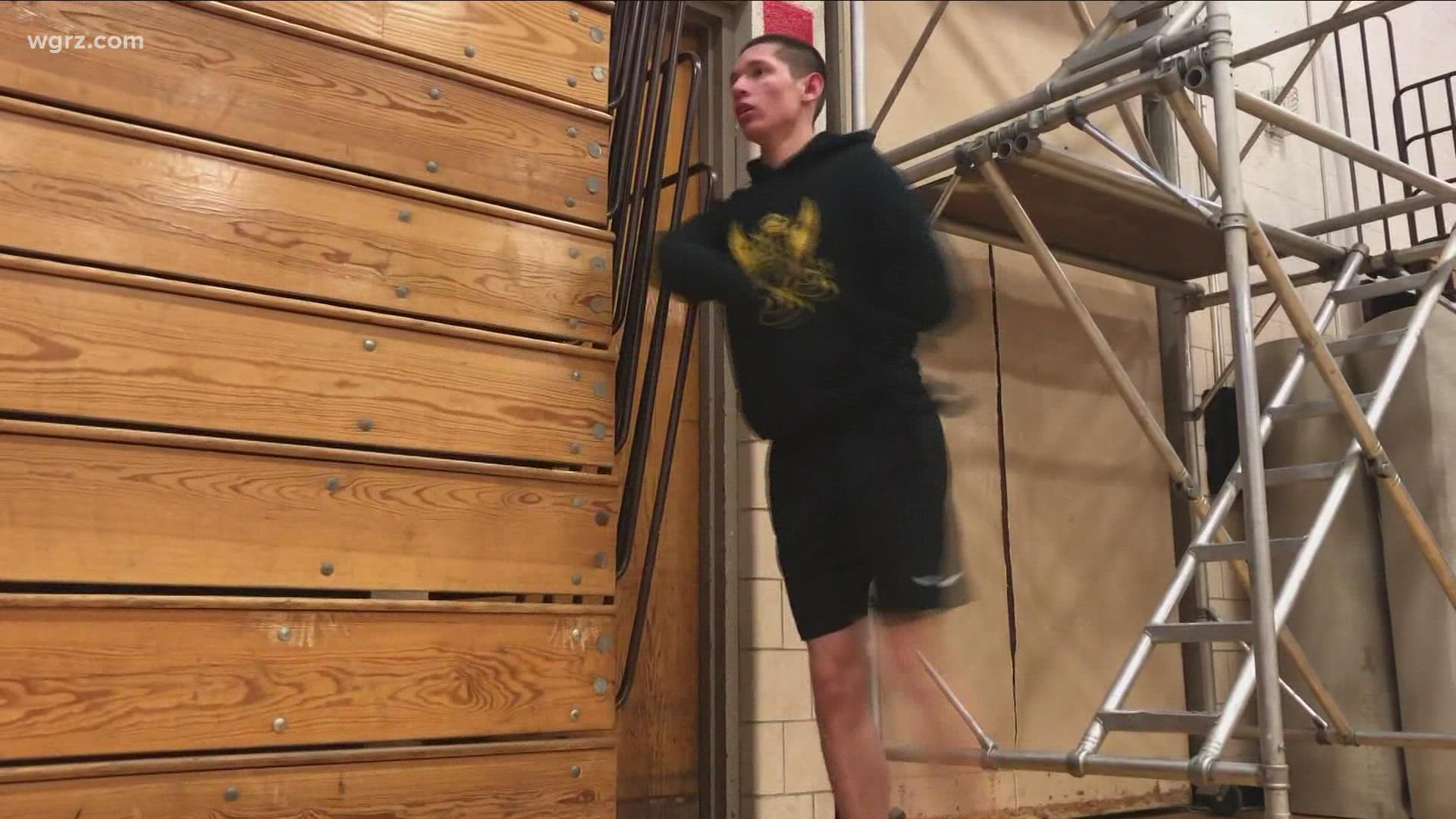 TOKYO, Japan — A Western New York athlete's Paralympic journey has come to an end after he was disqualified during the competition Saturday.

Rayven Sample, a Falconer High School graduate and current student at Bucknell University, ran the men's 400-meter T47 final in Tokyo, but he was disqualified for violating Paralympics rule 18.5, which states athletes must stay in their designated lane for the duration of the race.

Sample previously came in third place in the semifinals to advance to the final round of competition.

Sample was born with arthrogryposis, a condition which causes a lack of muscular growth and development.

"Really nothing's a setback. It's all about your mindset," Sample told 2 On Your Side's Heather Ly in March 2020 when he was preparing to qualify for the Paralympic games. "You can either choose to be destroyed by the situations that are put on you, the different conditions put on you, or you can choose to find a better path, a positive path and really just do the most that you're able to."

Some of the best 📸from Rayven in Tokyo last night!