A Niagara University professor and social justice advocate talks about the impacts of the three guilty verdicts in the death of Ahmaud Arbery in Georgia. 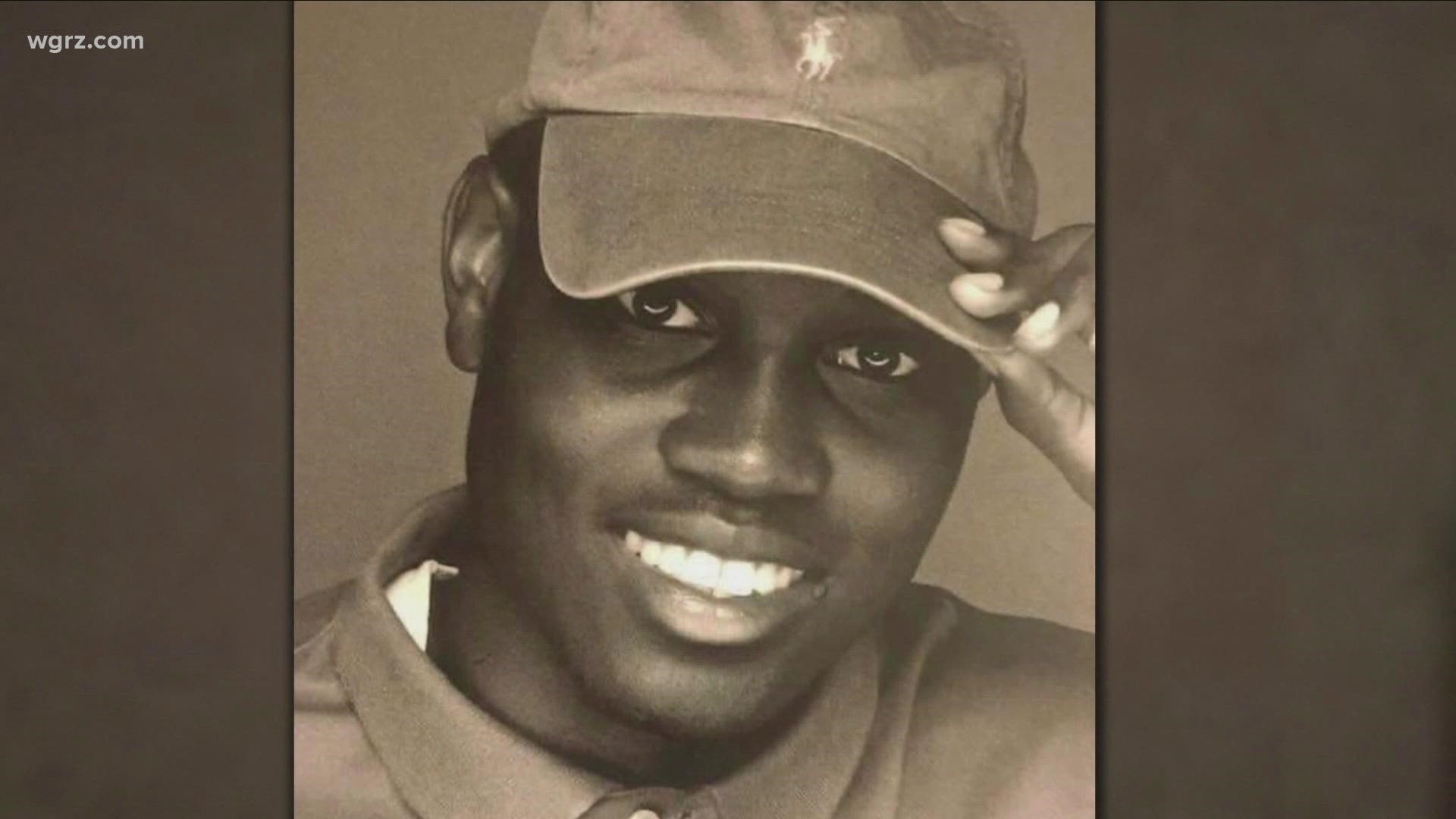 NIAGARA FALLS, N.Y. — Immediately after a jury found three Georgia men guilty of murder and other charges in the death of Ahmaud Arbery, reactions from people across the country flooded mainstream and social media.

Locally, a Niagara University associate professor of Social Work shared her thoughts and insight. Rolanda Ward, Ph.D. is also the Endowed Director of the university's Ostapenko Center for Race, Equity and Mission.

She spoke with 2 On Your Side's Maryalice Demler about her observations during the trial and the impact on young people watching the outcome of the landmark case.

Maryalice: Dr. Ward, first off, I'd like to hear your initial reaction, when you heard the verdicts. What was your first thought?

Dr. Ward: You know, to be honest, Maryalice, there were two emotions. First, I was surprised. I was surprised because it's taken almost a year and a half to have justice for Ahmaud and his family. And then there was a sense of relief. The relief was connected to, finally, we have justice for someone who, who did nothing wrong, who committed no crime.

Maryalice: Let's talk about that evidence because there was video evidence in this trial that was very compelling. How big a factor do you think it was to the jury reaching these verdicts?

Dr. Ward: Oh, Maryalice, without a doubt it was the reason why the jury was able to make the decision. The case was not even a case until almost two and a half months after Ahmuad's death. So if the video had not surfaced, if it had not been leaked, I'm not sure we would have justice for Ahmaud today.

Maryalice: Let me ask you, as a professor, how do you use what happened in this trial as a teachable moment for young people today?

Dr. Ward: This case resulted in significant changes at the structural level in Georgia. The first thing that they did is that, right, they removed in 1800, 1863 law, that citizens are allowed to make arrests. So the activists in Georgia decided to go after what caused this incident to begin with, that three people thought that they had the right to arrest someone for running through a neighborhood. 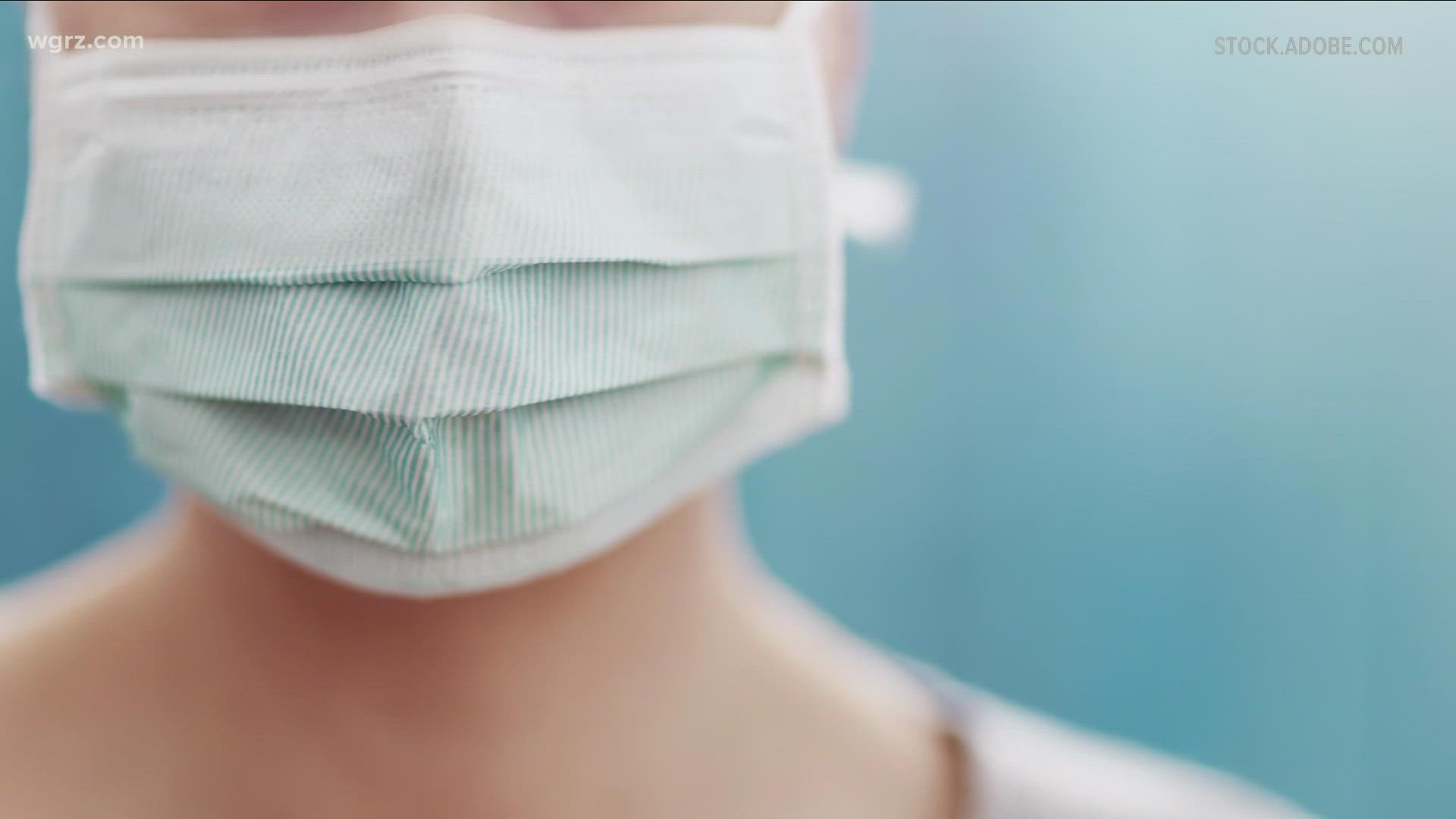