Witness: The tip line for Buffalo Police was full

A key witness in an ongoing double murder trial testified that she couldn't leave critical information for police on their tip line because it was full. 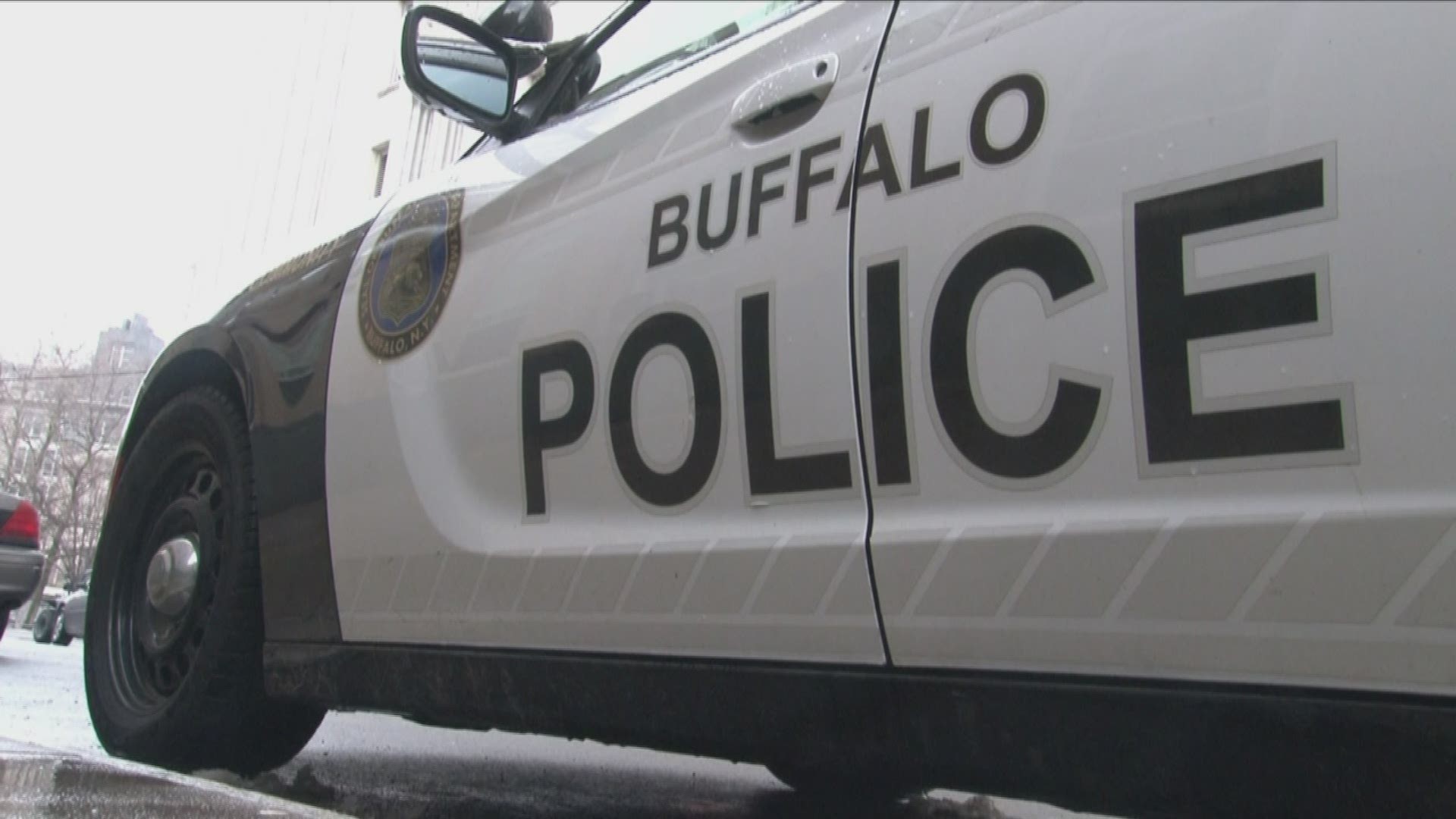 BUFFALO, N.Y. — 2 On Your Side is looking into concerns regarding the Buffalo Police Department's confidential tip line, which is supposed to be available to the public; however, it is not allowing people to leave messages.

This week a Buffalo man is on trial in a double murder case. A key witness in that case testifies she couldn't leave significant information she had on the Buffalo Police Department's tip line because it was full with voicemails.

"There are times, depending on the nature of the investigation, that that tip line does get full," said Captain Jeff Rinaldo of the Buffalo Police Department.

The Buffalo Police Department's confidential tip line is 847-2255. It's available 24/7. Information on it sometimes is critical to police investigations.

Kenyatta Austin is on trial accused in the 2018 double murder of Yvette Johnson and her 17-month-old grandson Kyrie. On Monday a key witness, who is a family friend of the victims, took the stand.

That witness testified that hours after the shooting, outside a home in the Fruit Belt, she overheard a man matching the description of Austin say he shot the two victims. She testified that it was an internal struggle for her on whether to go to police with the information.

She told the court that she called the Buffalo Police Department's confidential tip line but couldn't leave a message because the voicemail was full.

Because of her testimony, 2 On Your Side took tough questions to the police department.

"What is the department's response to that and do you have any concerns?" Asked 2 On Your Side's Jeff Preval.

"Well, I can't respond to that particular comment because I don't know how I would verify whether it was full," Rinaldo said.

"How many voicemails would it take to fill it up?" Preval asked.

"I don't have the exact number right now," Rinaldo said.

Rinaldo told 2 On Your Side that when someone calls the tip line it goes to a cell phone in Buffalo Police headquarters.

"The tip line, the phone number tip line is maintained by somebody 24 hours a day seven days a week in the police department," Rinaldo said, "if there is a circumstance where somebody couldn't leave a message it's probably because the phone line was literally blowing up that day."

That key witness in the Austin trial says eventually she did go to police, on the day of the funeral for the victims, when she approached officers with the information she had.

Buffalo Police say if anyone calls their tip line and it's full, to keep trying or send a confidential text.